Bergusia Forge has a ton of Captains to kill. 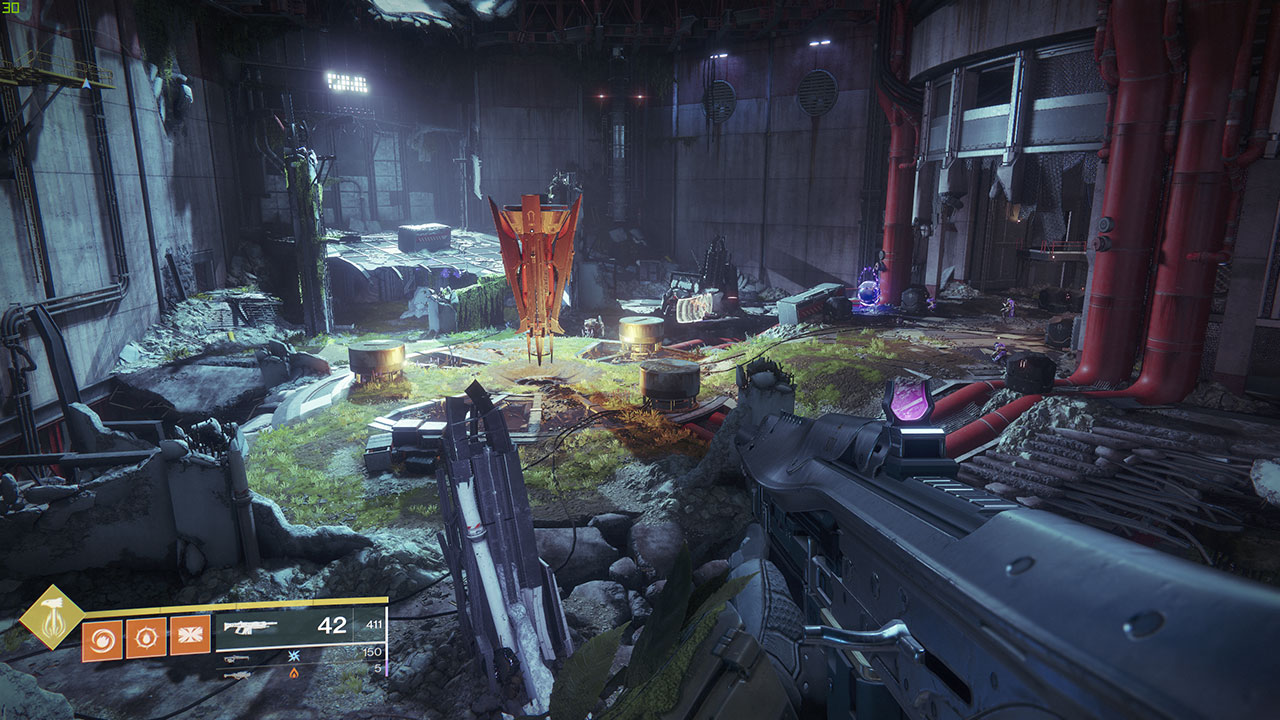 With the introduction of the Obelisks and Sun Dial on Mercury for Season of Dawn in Destiny 2, you’ll also get access to some brand new bounties that can help  you earn powerful rewards.  The first Obelisk that you are tasked with getting operational is the one on the Tangled Shore.  Once you do, you’ll get access to Obelisk Bounties that once completed will reward you with Fractaline Harvest.

One of the first bounties that you can complete for the Tangled Shore Obelisk is “Leaderless, They Fall.”   This is a weekly bounty which requires that you take down Fallen Captains and make precision shots with a sniper rifle.  While the precision shots shouldn’t be too time consuming, killing Fallen Captains can be.  That is, unless you know exactly where to look for a lot of them.

There just so happens to be a place in Destiny 2 where you can get a seemingly endless amount of Fallen Captains to spawn.  That location is in the Bergusia Forge in Stage 2.  To get to Bergusia Forge you can simply head to the EDZ Winding Cove Landing Zone and then head East to the Outskirts.  Instead of heading north to Trostland you will head south towards Niobe Labs.

If you don’t have access to this or prefer another method you can always head to lost sectors in EDZ for Fallen Captains as well, they just won’t be in abundance.  The Lost Sectors near Devrim Kay and the Church in Trostland all have Fallen Captain spawns.