Take the easy way for this boss 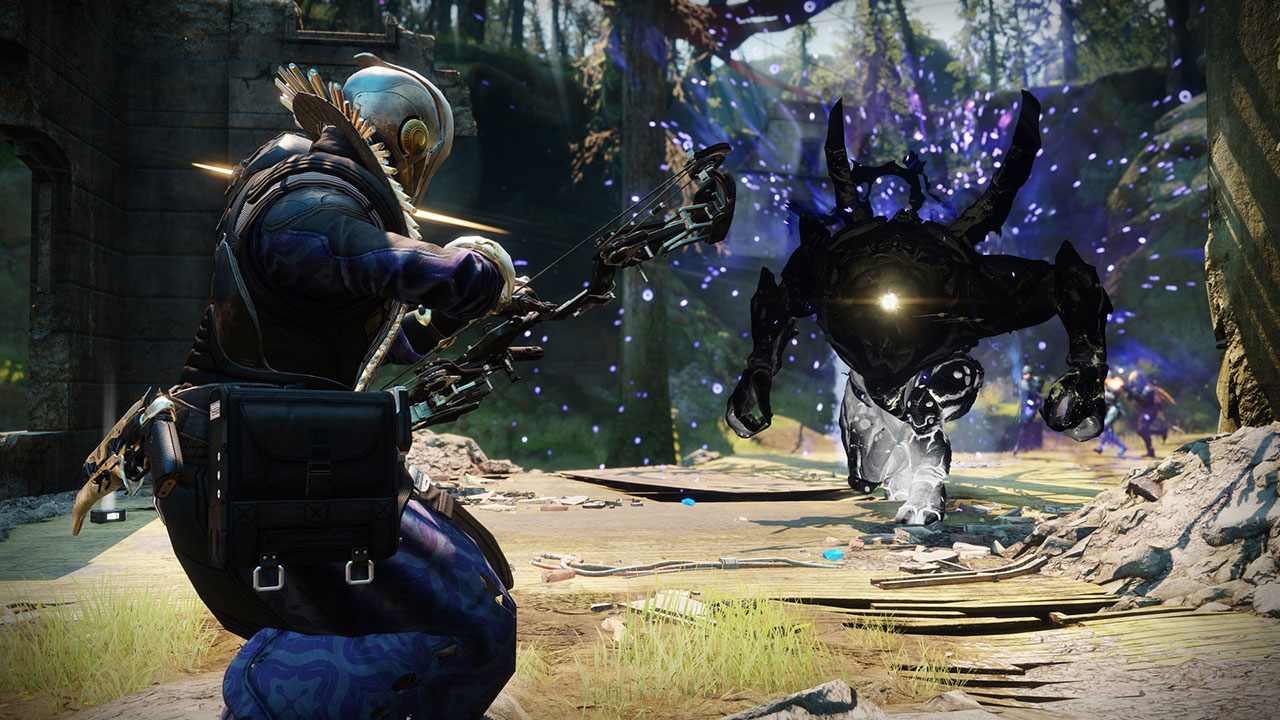 So there are multiple locations that you can go for a quick Taken Boss fight.  We’re going to give you both as they are both equally viable. 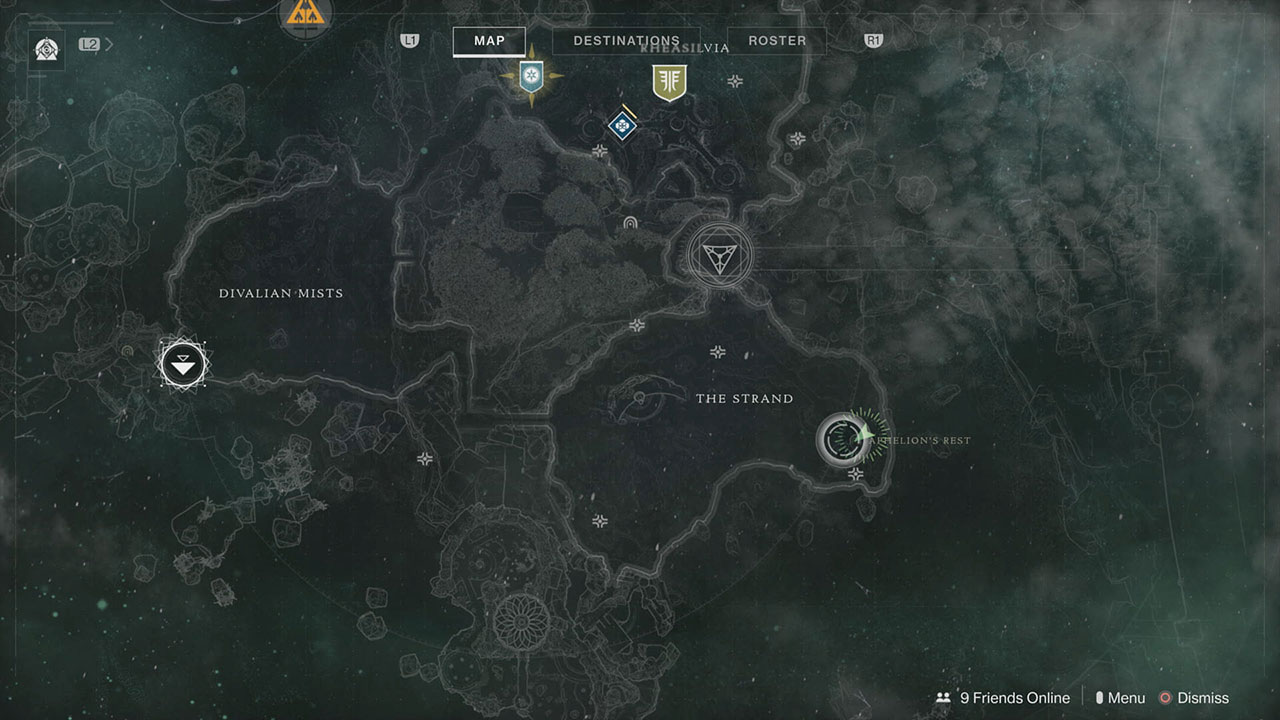 Aphelions Rest Lost Sector in the Dreaming City is one of the easiest places you can go if you’re looking for a quick boss fight with a Taken to complete the bounty.  Simply head into the Lost Sector and you won’t miss the swarms of Taken and their leader. 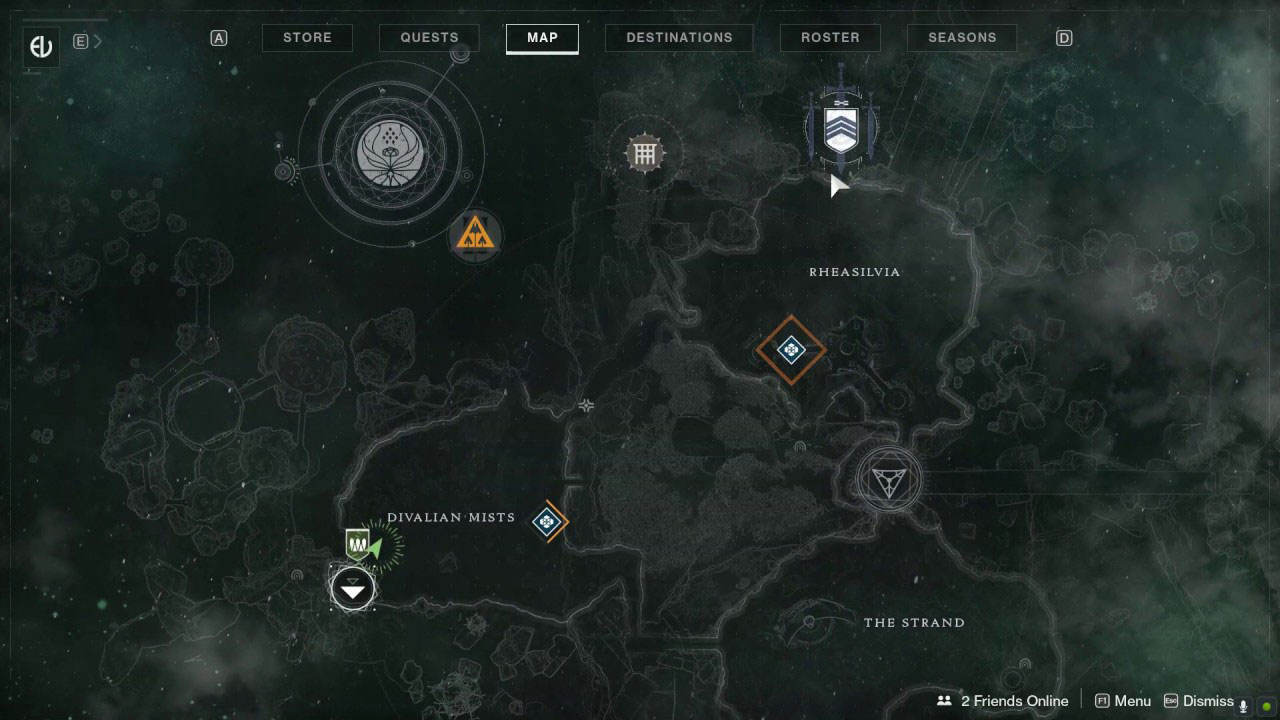