Destiny 2: How to Unlock Arc 3.0 Fragments and Grenades

Time to charge up, Guardians! 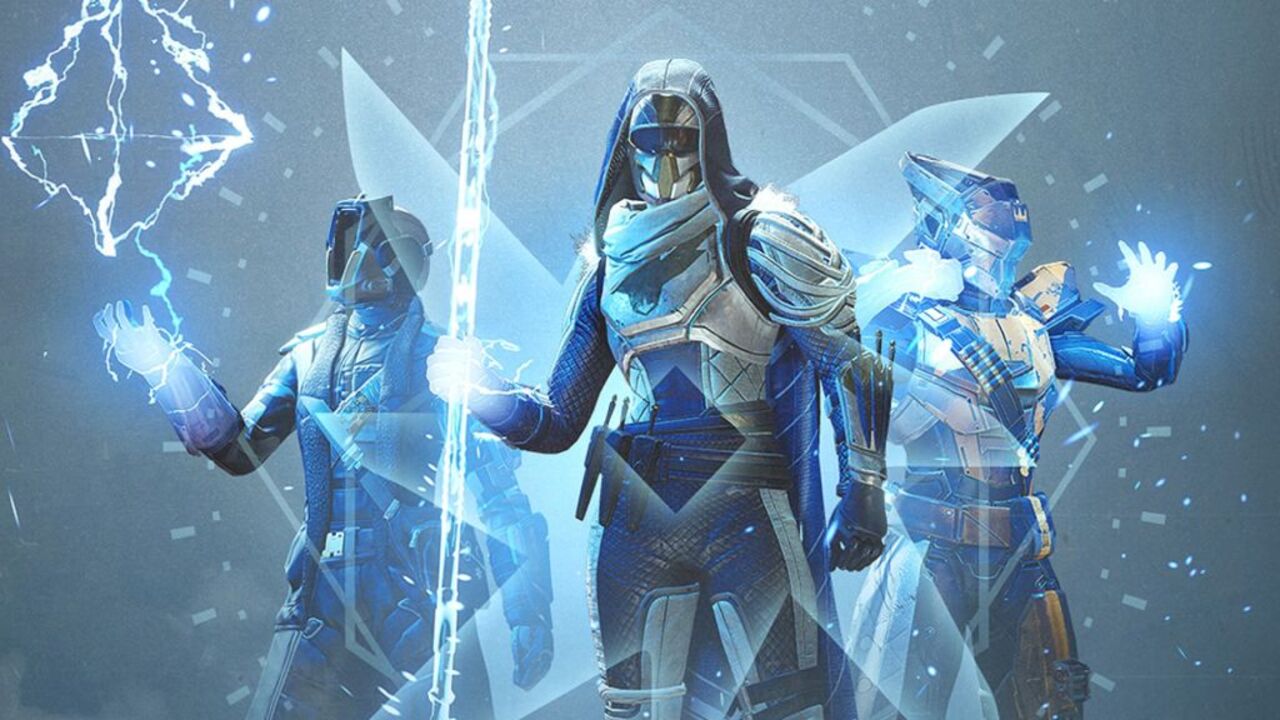 The new season of Destiny 2 is here and we finally have Arc 3.0. You do not need the season pass to get this updated subclass; every Guardian will have access to it. That said, like Void 3.0 and Solar 3.0, it won’t come with all of its Grenades and fragments already unlocked. Here’s how to unlock the Fragments and Grenades for Arc 3.0 in Destiny 2.

How to Unlock Arc 3.0 Grenades and Fragments

Since Solar 3.0 and Void 3.0 were unlocked this way, once you have downloaded the new Destiny 2 season and have launched into a server, all you need to do is talk to Ikora Rey in the Tower. Though she is the Warlock Vanguard, she is the person to talk to for all Guardian classes to upgrade their subclasses.

All Arc 3.0 Buffs and Debuffs in Destiny 2

Now that you know how to get all of the Arc 3.0 Fragments and Grenades, here are a few of the buffs and debuffs that have been added specifically for Arc 3.0. They are Amplified, Speed Boost, Blind, and Jolt.

If you are looking for more Destiny 2 coverage like the best Arc 3.0 build for each Guardian class, what all the Fragments are, and more on Season 18, check out our Destiny 2 page.

Attack of the Fanboy / GAME GUIDES / Destiny 2: How to Unlock Arc 3.0 Fragments and Grenades