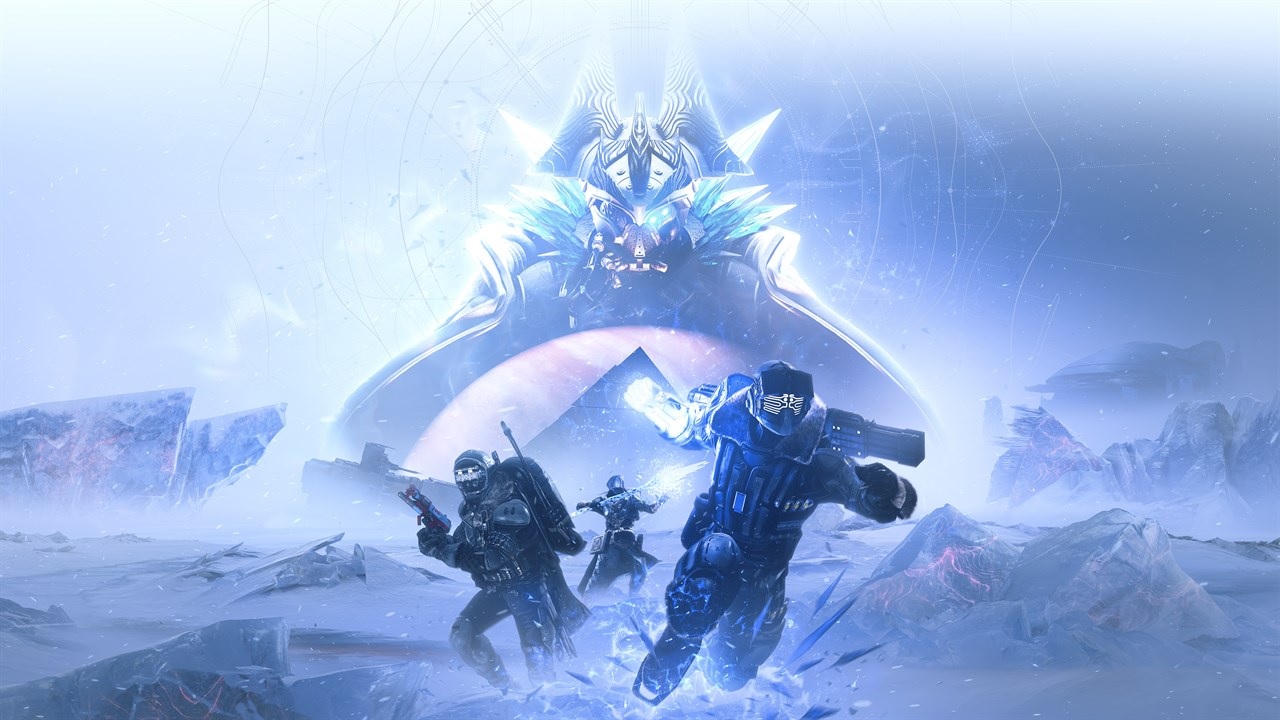 Update 2.15 has arrived for Destiny 2 and here’s the full list of changes and fixes added with this patch. This latest update comes after some server maintenance over the last two days. Rather than a full scale update, this is being considered a Hotfix, more specifically Hotfix 3.1.1.1. This is mostly about various fixes as a result, so we have put together a list of the changes. Here’s everything new with Destiny 2 update 2.15.

As can you can see in the above patch notes for Destiny 2 update 2.15, also known as Hotfix 3.1.1.1, there are a lot of fixes to look over here. There’s also some balancing issues that have been addressed here as well across the different player types. While it may not be the biggest Destiny 2 update we’ve seen, this still has brought a number of changes worth reading about above.

Destiny 2 is available for PS5, Xbox Series X/S, PS4, Xbox One, PC, and Stadia. For more information regarding this patch, visit the official Bungie website.