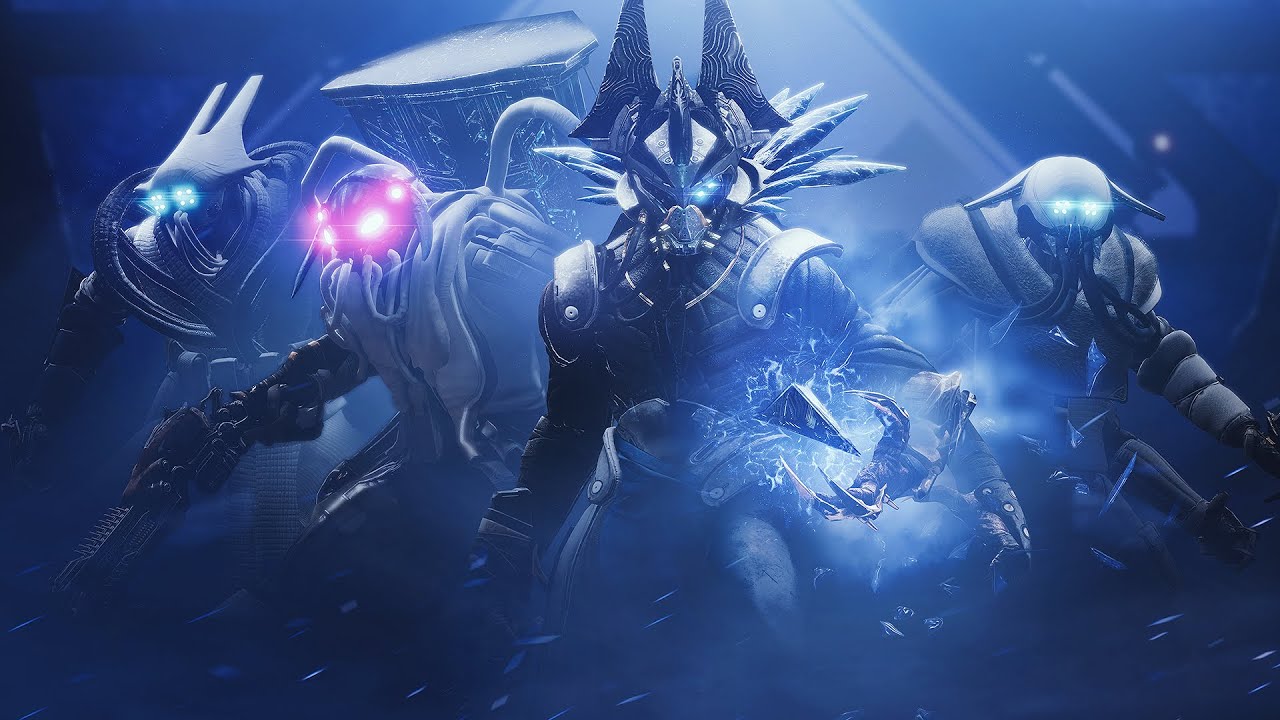 Update 2.19 has arrived for Destiny 2 and here’s the full list of changes and fixes added with this patch. This comes only two days after the larger update 2.18, which introduced the Transmog system to the game that people had wanted. This one instead serves as a small Hotfix for a couple of issues that the previous update introduced into the game. For the general Destiny 2 update number, this one is known as 3.2.0.0. Here’s everything new with Destiny 2 update 2.19.

As you can see in the patch notes above, there is very little involved with this one. The first is the fix of a crashing issue that people were having when trying to sign in. That is never good for any game, so it’s great to see Bungie get it fixed pretty quickly here.

The other fix is related to an accidentally added feature that was not supposed to come until Fall 2021. Destiny 2 has not had cross play up until this point, but Bungie had revealed previously it was coming in the fall. However, one of the most recent updates turned on cross play capabilities on certain platforms. This has been corrected in this latest update though, so don’t expect to be able to do cross play until it actually goes live in a few months. They were very quick to jump on that one, so it doesn’t look like we’ll be getting them just turning it on early or anything for everyone.

Destiny 2 is available for PS5, Xbox Series X/S, PS4, Xbox One, Nintendo Switch, and PC. Don’t forget that the game has a free-to-play variant that you can check out, but you’ll need to purchase the expansions and everything for the full Destiny 2 experience. For more information regarding this patch, visit the official Bungie website.