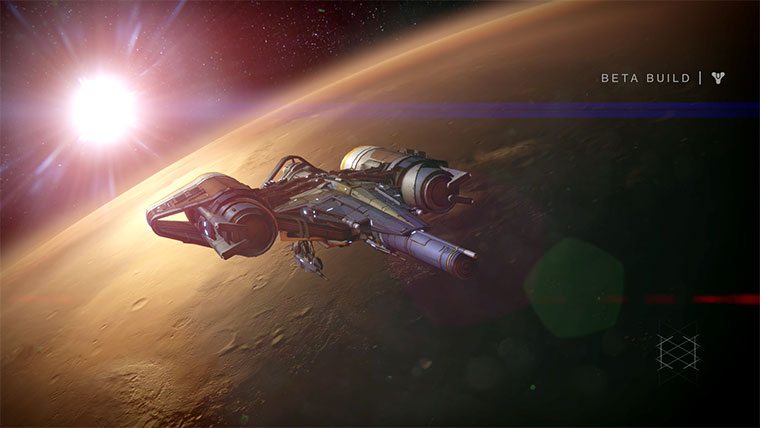 The Destiny Beta is in full swing on the PlayStation 3 and PlayStation 4, and players are getting their first taste of the first person shooter due out in September.  While Destiny is certainly a game centered around building your character into a force to be reckoned with, Bungie is also helping players by offering trading cards that will unlock secret items when the game releases later this year.

Contributors to the Destiny Wiki on IGN have discovered a number of secret unlockables for Destiny in the form of redeemable trading cards.   For those that are familiar with the process of entering a code on the Destiny website, it’s the same process as entering a beta key.  For those who aren’t familiar, you’ll want to take the codes below to Bungie.net, log in to your PSN or Xbox Live profile, and then enter the codes (Code Redemption Link).  Right now, the codes don’t unlock anything in the Destiny Beta, but when the game arrives later this year, you should have some goodies waiting for you by entering the secret Destiny Collector’s Card codes on your profile.

Since the codes won’t be redeemed until the full game releases, it’s anyone’s guess as to what they’ll actually add to the game. Though Bungie has already said that the rewards for redeeming said codes will be in-game content, likely weapons, armor, skins, or other items to customize your Guardian.

Update:More codes have been discovered which unlock a number of different unique emblems for your Guardian.  The six codes below must be redeemed on Bungie.net, then they can be picked up in-game at the central tower.

Bonus.  Two Shader Codes can be found below, which allow you to activate shaders for the gear you are wearing.  These can only be used once you hit level 20.