Diablo Immortal – How to Play Multiplayer Co-op with Friends

Nothing beats killing demons with the boys. 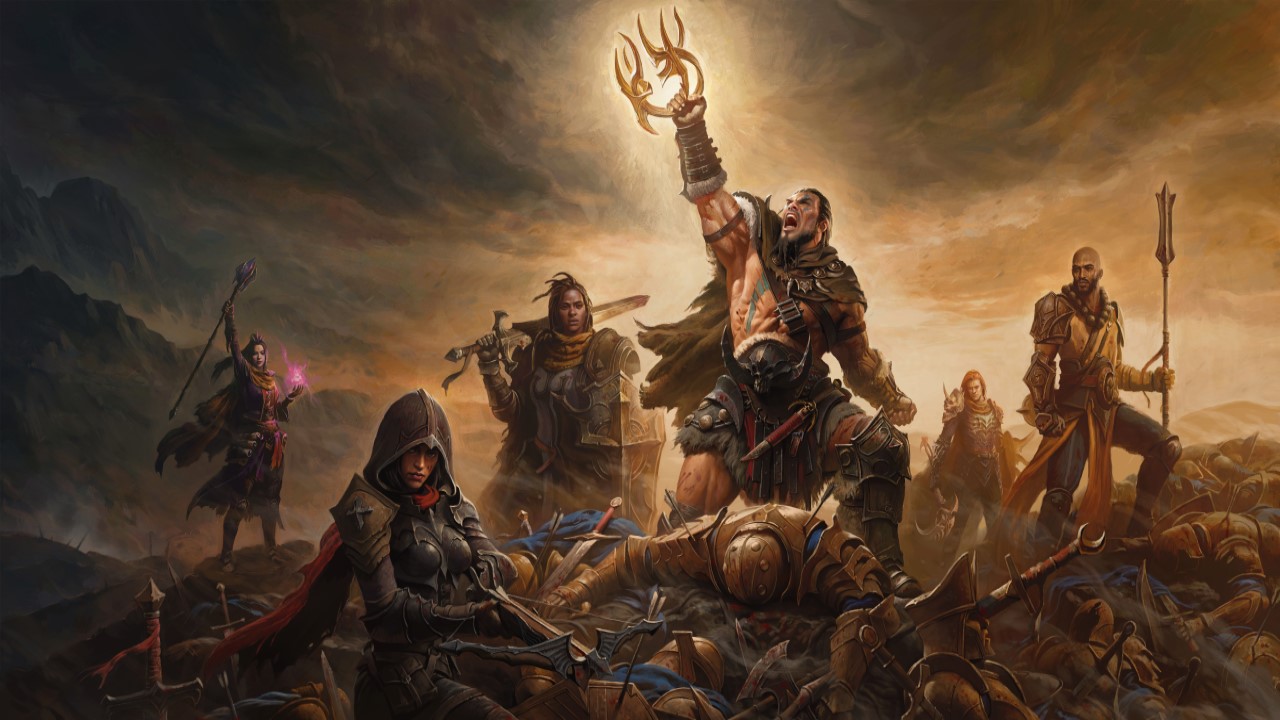 Although Diablo Immortal was not the most hyped game in the franchise many players are diving back into the world to once again slay the undead and anything remotely evil. Of course, the best part of Diablo besides running through hoards of enemies to farm loot is doing it with friends. Luckily, even though Diablo Immortal is a phone-based game, they kept in the ability to form a party and slay evil together. Let’s go over how to play Co-Op with friends in Diablo Immortal.

How to Play Co-Op With Friends in Diablo Immortal

After you and your friends have made your characters and picked the same server, you will be thrown into the game and tasked with helping out the town you just showed up to. Kill a few wolves and zombies, Stop a summoning ritual for a demon, and save the town blacksmith, the normal stuff for Diablo.

After the intro questline, you will be given the world map and then the game will really open up. After you exit the world map for the first time, you can open up the menu and you should a button to open your friend’s list. If you linked your account to Battle.Net then you will have access to your friend’s list and can simply invite any friends playing Diablo Immortal to join your party. 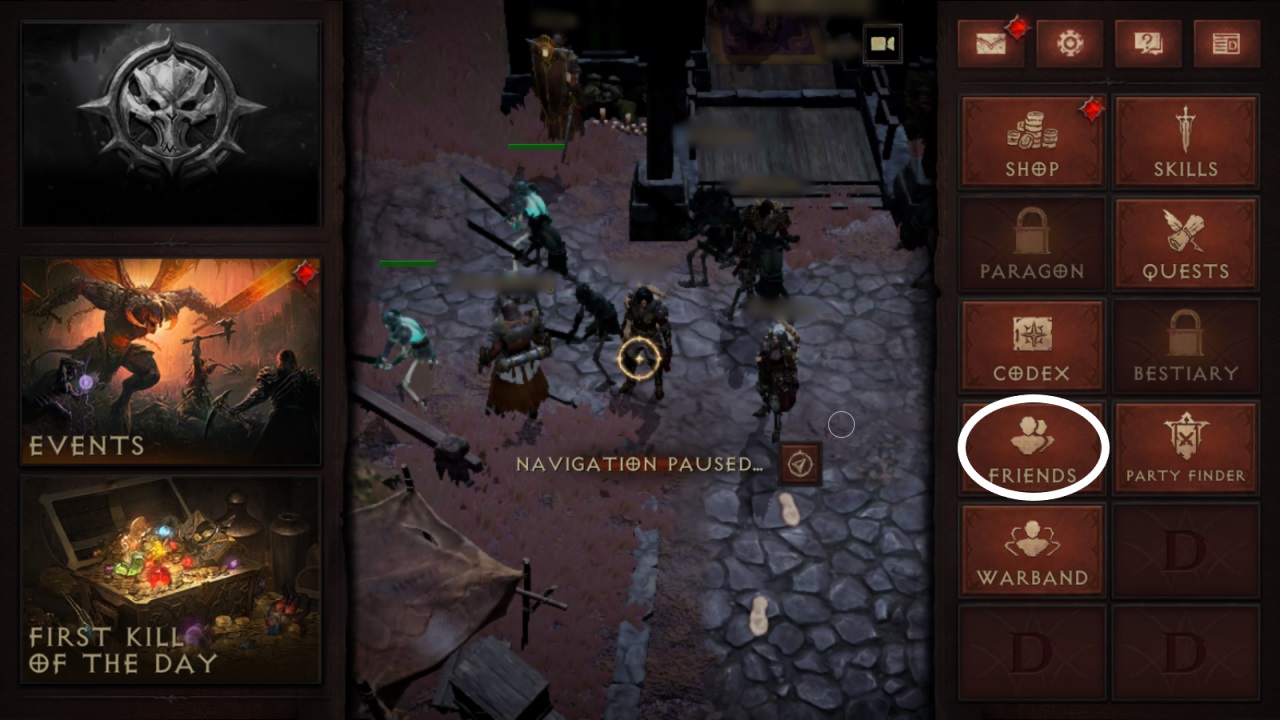 If you did not link a Battle.Net account, you will first need to find your friends in Sanctuary and add them as friends and then invite them to a party either though selecting them in the game world, or by going through your friend’s list.

Even if your friends are playing on PC and you are playing on your phone, you can still party with them. You can also switch between playing on your phone and PC without losing any progress. This means no matter where you or your friends are, you can team up and fight the hoards of the undead. It also makes having LAN parties for Diablo Immortal a little bit easier. If you need any more help with Diablo Immortal make sure to check out our other guides.

Diablo Immortal is available now for IOS, Android, and will have a PC Open Beta commencing later today.