Check out the ranks of every released character up until now 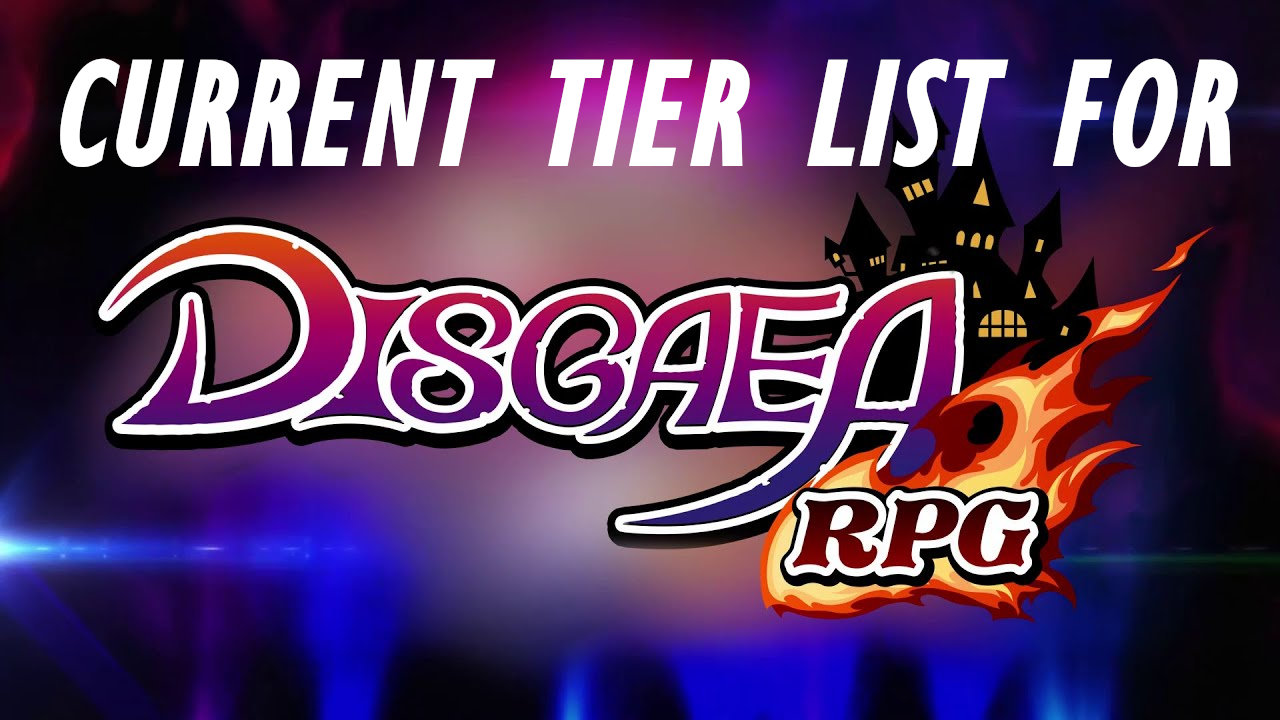 Disgaea RPG came in strong with its brand new English release and players are already looking for a character Tier List, to check out which of them are worth investing to, and which not. This is not something new in gacha games, especially when they first launch, as resources don’t come easily in these type of games to focus on multiple units. Of course the team behind the game ensured that we will have enough initial income to proceed with a couple of pulls and expand our roster when we start out, but that doesn’t mean that we get enough for the long run. Therefore, taking a look at the full list of 4* characters and what they have to offer, is a must.

We categorized all 4* characters into just three brackets, since the game only has a few heroes for the time being. This is almost certain it will change in the future, but for now every single one of them is good enough to their respective fields. Every criteria was based on the JP version of Disgaea RPG, where the game is already out for a while, with enough data gathered to support the in-game characters’ placing.

Laharl fans, feel free to celebrate. We are happy to report that the OG protagonist that started the whole series, is indeed one of the best characters in the game. For now at least. Laharl and Valvatorez are actually almost equal in strength and provide almost identical utility in a fight, so you can’t go wrong with either of them. Desco is here due to her superb AOE-farming capabilities, which are really important when you start the game.

While not as prominent as the first three characters in S Tier, these are equally strong and will most likely be part of the core of your team’s setup. In the long run of course, sine you will start off with barely any copies of them. Feel free to invest in any of these Overlords.

These ones here should be your last options for character investment, with some exceptions. An example of those exceptions could be Etna, since you receive a lot of dupes of her, just by progressing through the game. She is rewarded to you for completing numerous tasks, so it can be easy to build her up and unlock her full potential, earlier than if you tried to build an S Tier character. As you progress further into the game though and gather more duplicates from other, stronger heroes, she may eventually lose a spot in your party.

As mentioned above, this tier list will most likely change, for better or worse, as more characters are being added into Disgaea RPG. For now though, you don’t really have too much room to experiment, with all of the above providing satisfying results. Besides, you can enjoy the game without having the best possible units, since all of them are interesting enough and their personalities and awesome-looking skills are what makes each of them distinct. Build the team you like the most, and not the one that is considered the best.

Disgaea RPG is available now on Android and iOS. For anything else related to the game, make sure to check the rest of our guides right here.