The Division Guide: How To Become A Rogue 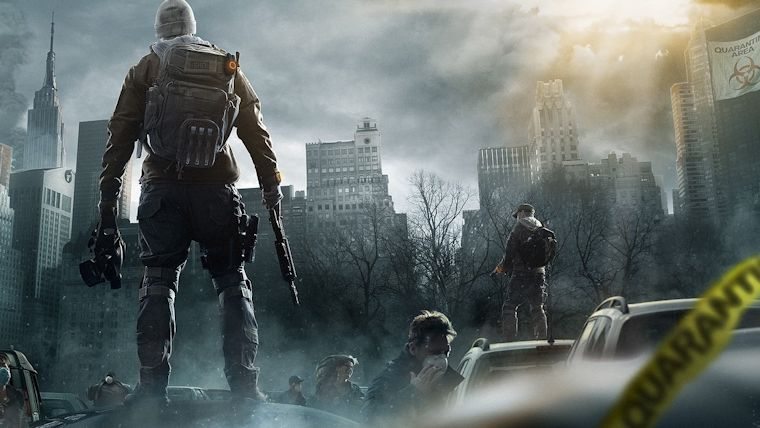 Tom Clancy’s The Division is shattering all sorts of records in its first week of release with seemingly everyone playing right now. The competitive PvP portion of the game is something that you do not want to take on until later in the game, but once you do, it’s important to know how the game’s rogue system works.

The Dark Zone is the most dangerous area found in The Division, where players can now take out other players for their loot, but there is much more to it than that.

There are multiple different ways to tackle the Dark Zone, with the option to work together if they choose or work as what the game considers a “rogue.” It is easy to get marked as a rogue within the Dark Zone by simply attacking another player. Just accidentally hitting someone with stray bullets will not cause this, but anything more will do it.

At this point, you will be marked red on the map and this makes you an open target for others to come after, as others will get more XP by killing you. This means people who are trying to improve their rogue rank will definitely be after you, so be careful.

Becoming a rogue is definitely a case of weighing risk versus reward, as you can steal top tier loot from others, but it will then make you much more vulnerable. How you play from that point is really up to you, so be careful.

Home / Game Guides / The Division Guide: How To Become A Rogue