The Division Guide: How To Get Your Hazmat Suit 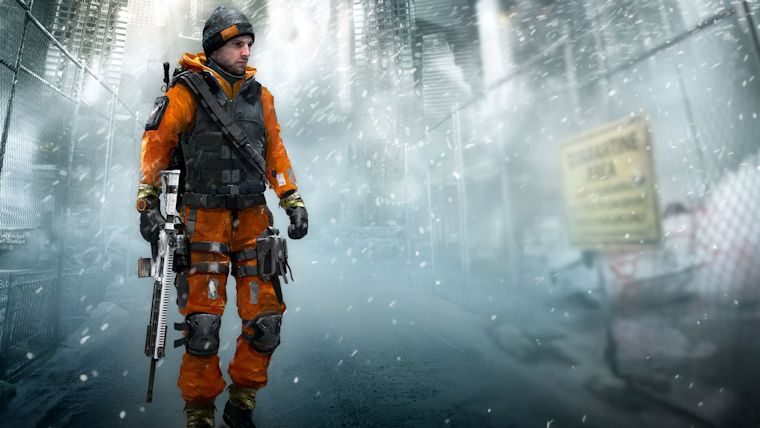 Tom Clancy’s The Division has arrived and brought with it the chaos of a world where a virus has wiped out a lot of the population. One of the key elements of the game involves searching down the source of the virus, so protecting yourself from infection is very important.

As a result of this, finding a way to reduce viral damage is helpful in The Division. Thankfully, for those that pre-ordered the game, you will have access to what is known as the Hazmat Gear. The Hazmat Gear comes not only with equipment, but also weapons as well.

As of right now, the only way to get the Hazmat Gear is by having pre-ordered the regular game or  The Gold Edition. However, it’s not as simple as just firing up the game and you instantly getting this set.

Instead, you must play through the opening portion of the game and get to set up your base of operations. Once you are at the base of operations, look for the rewards claim vendor and you should get your Hazmat Suit Gear.

If by chance it does not show up at this point, it may be due to reported issues where the gear is not showing up correctly at the rewards claim vendor. Ubisoft is said to be working on that, so hopefully any issues there will be cleared up before long.

Home / Game Guides / The Division Guide: How To Get Your Hazmat Suit