The Division Guide: How To Level Up Fast

The latest news in the world of video games at Attack of the Fanboy
March 12th, 2016 by Dean James 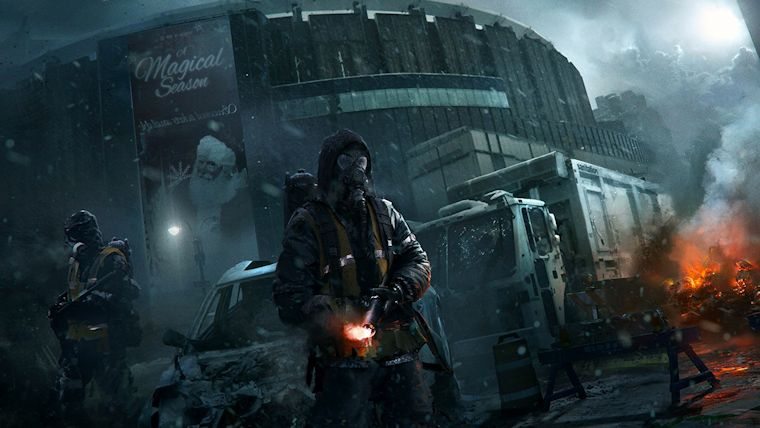 Tom Clancy’s The Division has gotten off to a very hot start with so many gamers checking it out already, but with the weekend arriving, it is bound that even more are going to be checking it out. As a result, we thought we’d put together a guide on the best ways to level up quickly in The Division.

The Division itself is chocked full of content, but the meat of the game itself is the campaign, which is where you want to start without question. You can do other stuff along the way, but certainly don’t hold off on doing the main story until you are higher leveled, as the process will take much longer that way.

Across the game’s campaign, you will be rewarded with large amounts of XP that should help to keep you at just about the right level for any conflict you must face. If you are truly looking for the most rapid way from the start, playing nothing but the story missions would be the best way of doing that, though you can do side missions to level up more if you are struggling.  You can’t just do all of these over again for the XP again though, so there are other avenues you must take after that.

Also of note, you may think that upping the difficulty on missions in the game will bring you more XP. However, that is not correct, as it will deliver just the same as the base difficulty. The only difference that will be affected is kill XP overall.

At the start of the story, just after you reach the Base of Operations, you will want to make sure to upgrade your Security Wing as one of the first perks is a boost in XP of 10%. This may not seem like much, but it definitely can help a lot in the long run.

When looking for other ways to level up, you may see icons like encounters on the map and assume that is a good method, but that is not the case. Encounters are time consuming and really do not reward you with all that much XP. They can still be done eventually, but I wouldn’t focus on them if I was in a hurry.

Besides that, you will just want to start doing whatever you can find in the game, whether it’s side missions or collectibles to where you earn more XP. Earning XP is not that complicated and there is really no exploit to getting it like some games, so starting off with the story is easily your best route to leveling up quickly in The Division.

Home / Game Guides / The Division Guide: How To Level Up Fast