Do You Need to Play Siege in Order to Play Rainbow Six Extraction?

Answering whether or not you need to play Ubisoft's 2015 shooter to play Extraction. 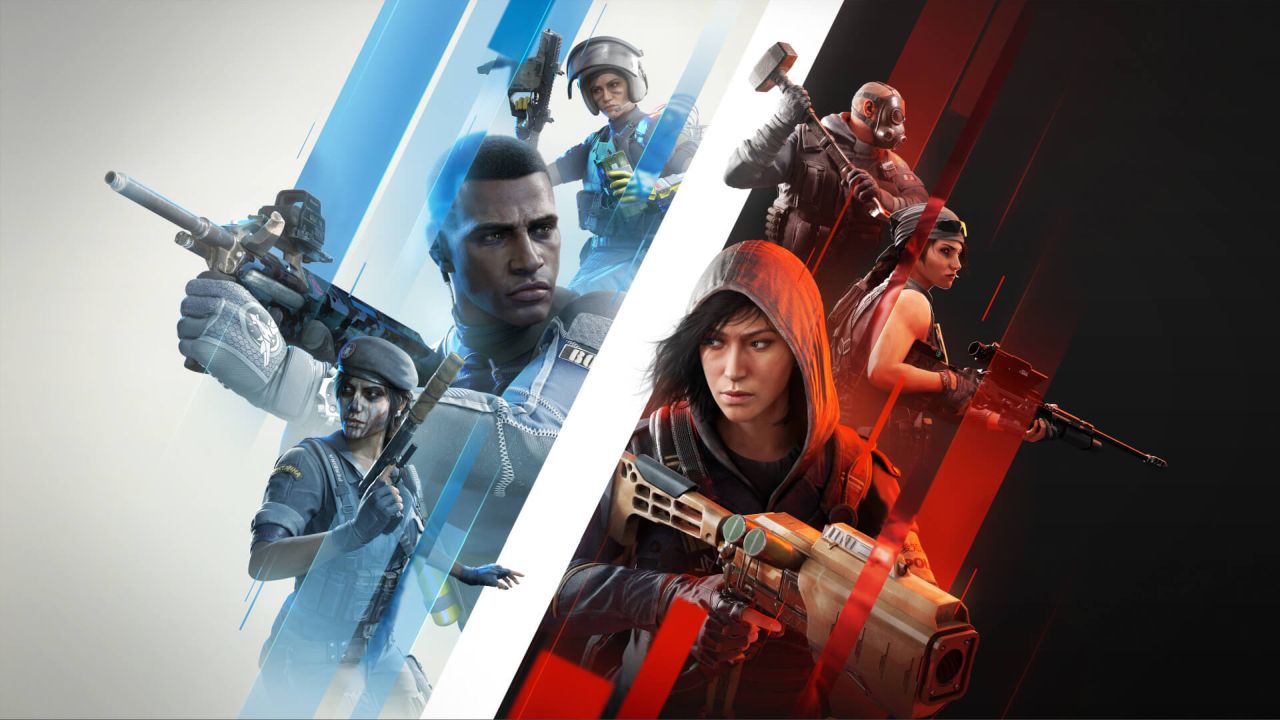 Tom Clancy’s Rainbow Six Extraction takes the formula that worked on Siege for over six years at this point and puts in a full-fledged zombie spinoff to it. In doing so, there has been confusion and cautious opinions going into the game like if it is necessary to play Siege. Here, we’ll explain whether or not you have to play Rainbow Six Siege to play Extraction.

Do you need to play Siege in order to play Rainbow Six Extraction?

The short answer is no. This game is a separate entity compared to the multiplayer experience of Rainbow Six Siege. Tom Clancy’s Rainbow Six Extraction is a standalone experience that is solely a PvE experience.

The gameplay is practically the same game with the same gameplay functions as Siege, but with slight differences. If you did play Siege, the Operators, the loadouts, and gadgets should all be very familiar. Other than the fact that you can swap out things like grenades for each of them, there is no difference in terms of gameplay.

Is this an expansion?

As stated earlier, this is a standalone title. You do not need both games to play one or the other. While there are incentives to have both games, there is no need to own Rainbow Six Siege.

Is there any incentive to own both Siege and Extraction?

There are some bonuses you can receive for both respective games if you played them. If you own these games or have played them at some point on your current Ubisoft account, you can receive exclusive character skins for Lion and Ela in extraction. In Siege, you’ll receive skins for Smoke and Pulse. As a bonus for both games, you’ll also be granted two free weapon skins and two charms. 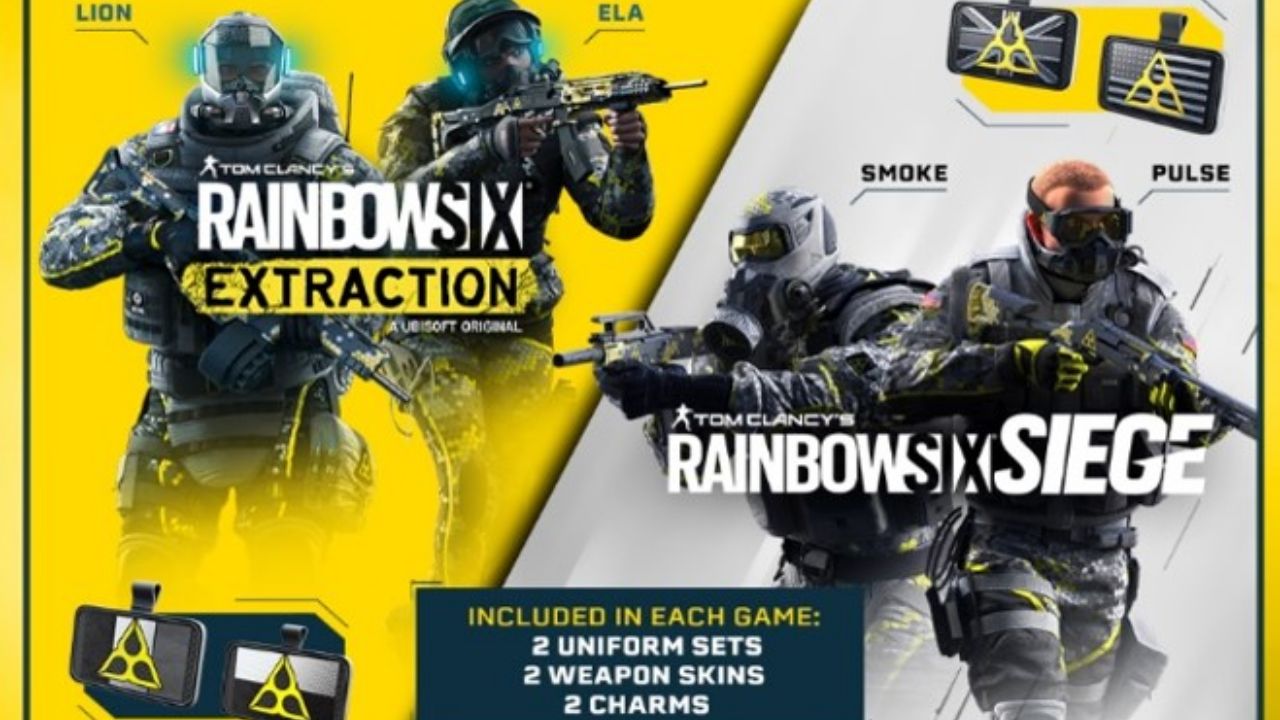 Attack of the Fanboy / GAME GUIDES / Do You Need to Play Siege in Order to Play Rainbow Six Extraction?