Does Naraka Bladepoint Have Bots?

Bots are so hot right now. 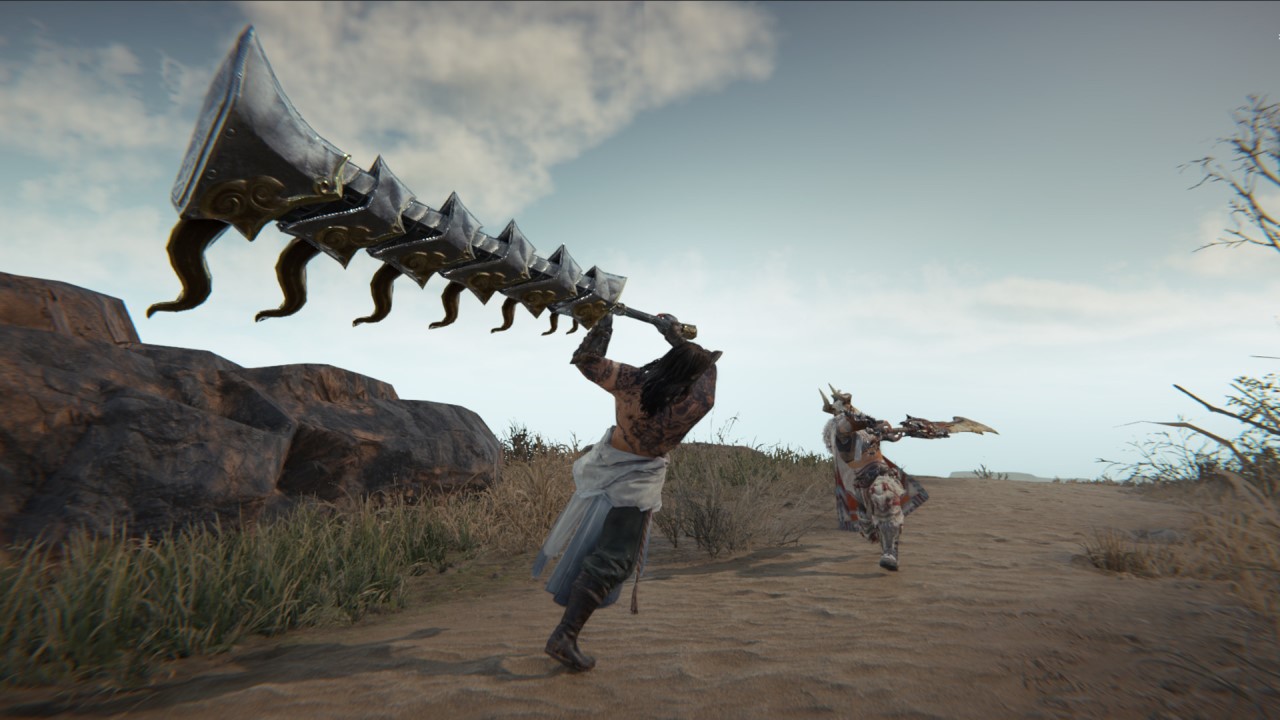 Some Naraka Bladepoint players have noticed their first few games were easier than expected, leading many to wonder in Naraka has bots. Like Fortnite and a handful of other battle royales, Naraka Bladepoint does indeed have bots, but players won’t face off against them for long, assuming they are capable of progressing up the ranked ladder. Considering how easy the bots are to defeat, most players should stop seeing them within an afternoon of play.

Bots in Naraka Bladepoint are used to ease new players into the game.

Naraka Bladepoint uses bots in the early game to help new players acclimate to the more aggressive flow of the game. Bots usually give themselves away by running into walls and performing other braindead actions, but there’s no real indication in the HUD that shows who is a bot and who is a player. Even their names are designed to help them better blend in.

This is because bots are slowly removed from the game and replaced with actual humans as you progress up the ranked ladder and increase your account level. In the Bronze tier you’ll face more bots than people early on. Additionally, bots begin to disappear almost entirely once you reach account level 6. Once you clear that level threshold and enter Silver rank you will no longer see bots in your matches, assuming Naraka doesn’t use them to fill low population servers.

Oddly enough, bots can’t be used to populate Custom Matches. This seems like an strange omission, seeing as they are in-game and would be nice to add to Custom Matches as optional opponents. You can’t get XP or complete Challenges in Custom Matches, so hopefully 24 Entertainment will allow players to use bots in their curated lobbies.

So, yes, Naraka Bladepoint does have bots and you will face them during your early matches. If you fear the game is too easy just keep playing; you’ll face-off against actual, difficult humans within an hour or two of play. That is assuming the bots don’t kick your ass.