Your DOOM Eternal experience should be a lot better after this patch. Almost every part of the game received a fix or tweak. Update 1.23 has arrived for DOOM Eternal, and here’s the full list of changes and fixes added with this patch. Not too long ago, DOOM Eternal received a new Horde game mode. Giving players a new reason besides the already released DLCs to go back and experience the action-filled world that the title offers. This patch brings many fixes to every aspect of the game including their DLCs, different game modes, and more. Here’s everything new with DOOM Eternal update 1.23.

THE ANCIENT GODS – PART ONE (CAMPAIGN)

This update managed to cover every console, section of the game, and even the DLCs. Even though there are still many problems regarding the game. The developers are aware of this, releasing a list of the known issues among the console and PC versions. Players should expect more updates from the developers, it looks like they are set on improving the game’s quality.

DOOM Eternal Update 1.21 Patch Notes Update 1.21 has arrived for DOOM Eternal, and here’s the full list of the changes and fixes added with this...
Attack of the Fanboy 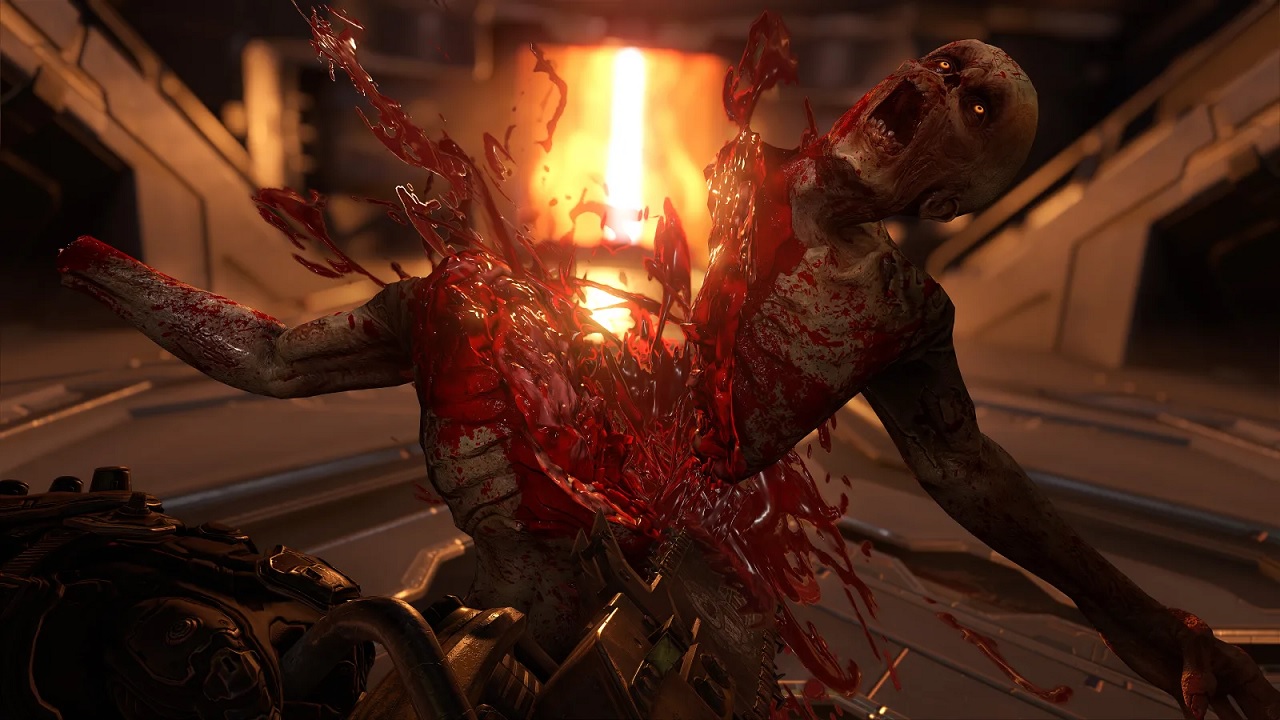