Dota Underlords How do Druids Work

The Druid alliance allows you to level up fast. 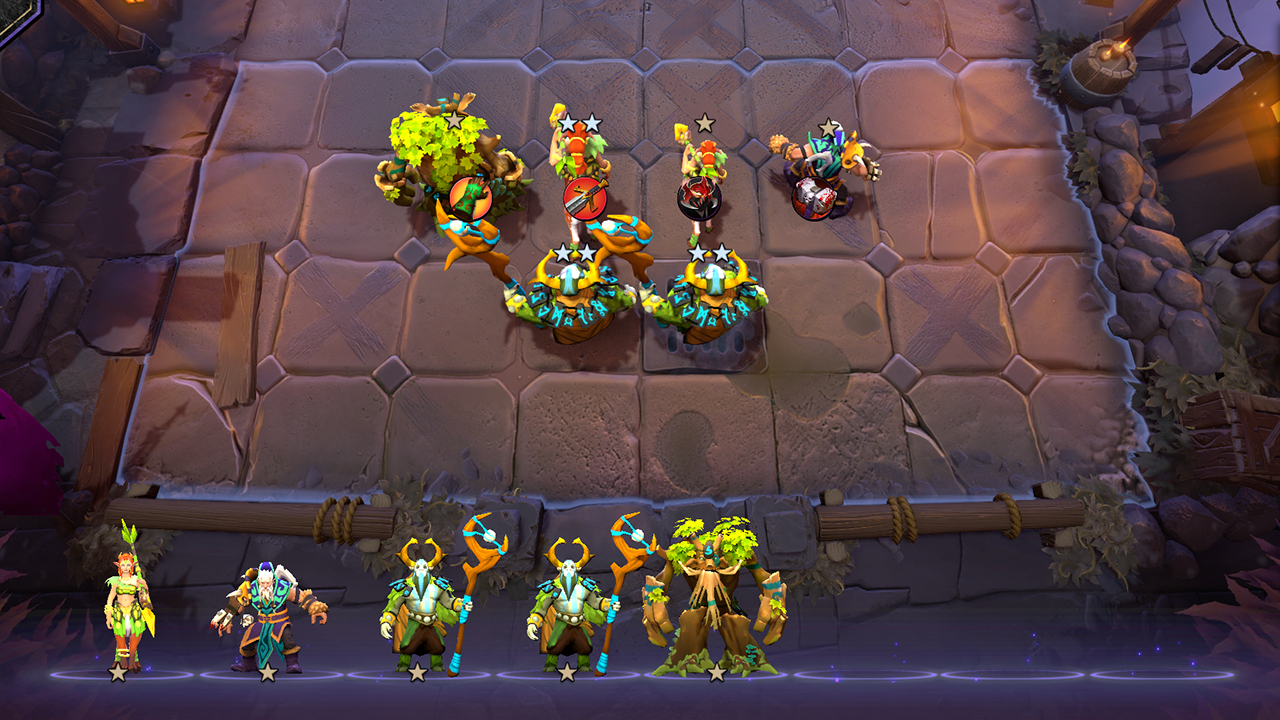 In Dota Underlords the Druids class is a unique Alliance that levels differently than other classes.  When used together, this is a powerful alliance because they boost the levels of each other when you have two or four druids on the same team. 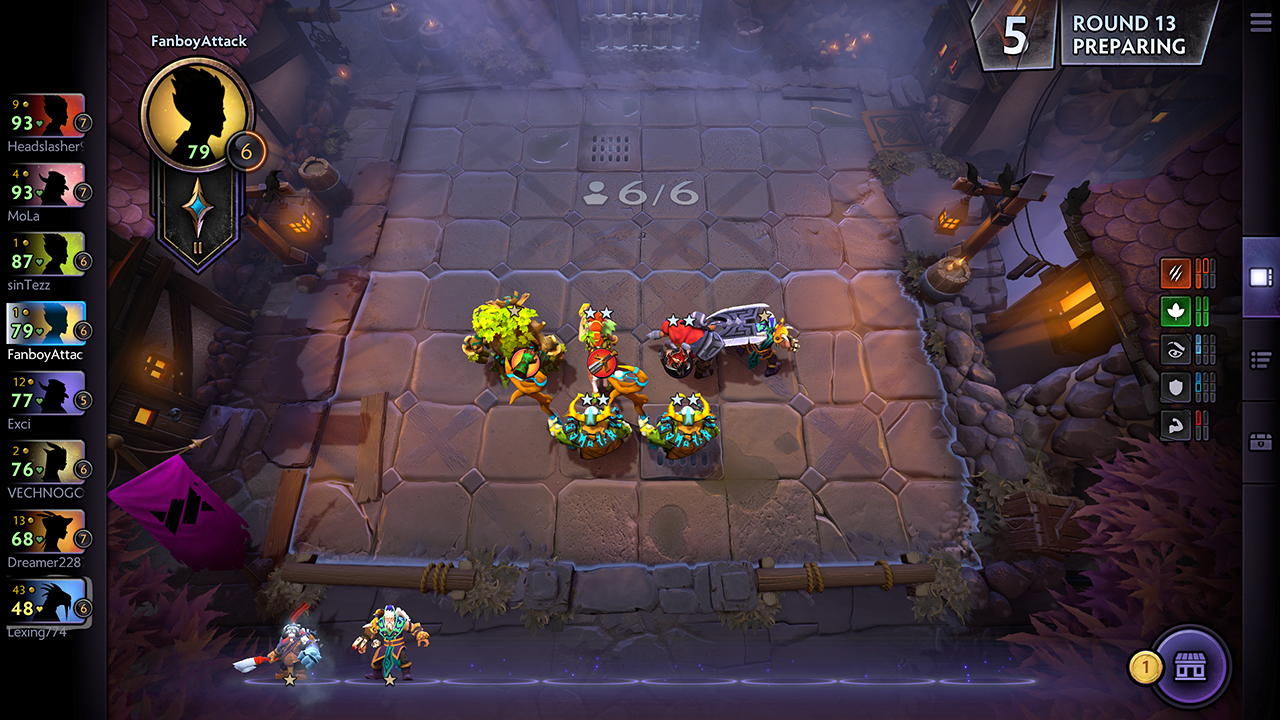 Maxing out the Druid Alliance is done by getting all four Druids on the grid.  This is having at least one Enchantress, Nature’s Prophet, Treant Protector, and Lone Druid.  Doing this will give you the max-alliance boost of upgrading the two lowest units.  For example, if you have four druids and two of them are two-star and two of them are one-star.  The two one-star units are upgraded.  You can have multiple Druids of the same type and they will be impacted by this upgrade, but to get the bonus you have to have four all four different heroes.

In the image above, we have two two-star Nature’s Prophet, a two-star Enchantress, a one-star Treant Protector, and a one-star Lone Druid.  In this next fight, both the Lone Druid and Treant Protector will get an upgrade from level one to level two because of the maxed alliance buff for Druids.

This Alliance is actually incredibly beneficial once you start having all two-star druids because the upgrade from two to three star units or upgrading the Lone Druid in the late game from a one-star to a two or three-star unit can give you a significant boost to your team.