Dragon Ball Z: Kakarot – How To Level Up 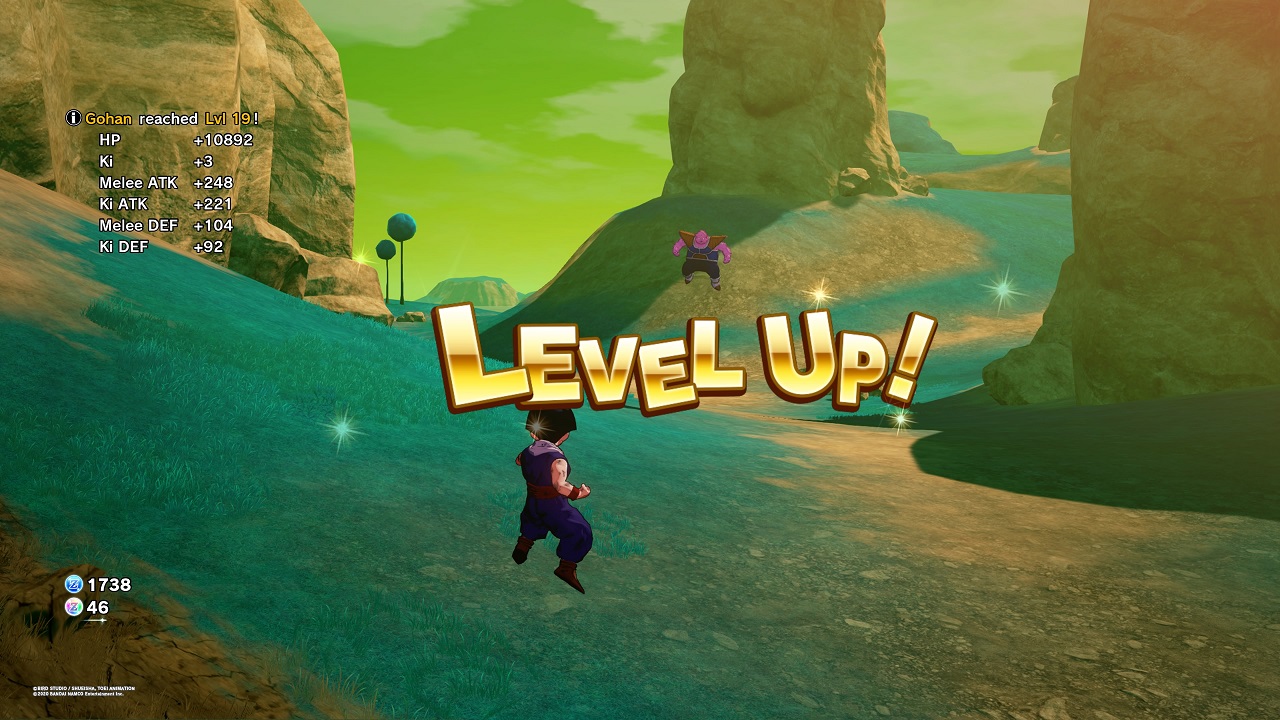 How To Level Up

Very early on in the game, you will get a glimpse of the leveling system when you start completing the story segments in the game. Whenever you complete a story quest, you will receive a large amount of XP that will go towards leveling up. Story quests are far from the only method of earning XP though, as there are other methods as well.

Fighting can also reward you with XP for winning, with some of the battle dishing out some really solid XP. After the first bit of the game, you will start running into random enemies on the overworld that you can fight to earn XP. This can be used to farm for levels, though you really shouldn’t need to too much in this game.

There is also a Community Board specifically for Training, which can be used to help boost the amount of XP given in battle if you start putting enough Spirit Emblems onto the board. Focusing on this board can really help you level up quicker in the long run, which can be a help.