This extreme difficulty level will require pitch-perfect builds and teamwork to overcome. 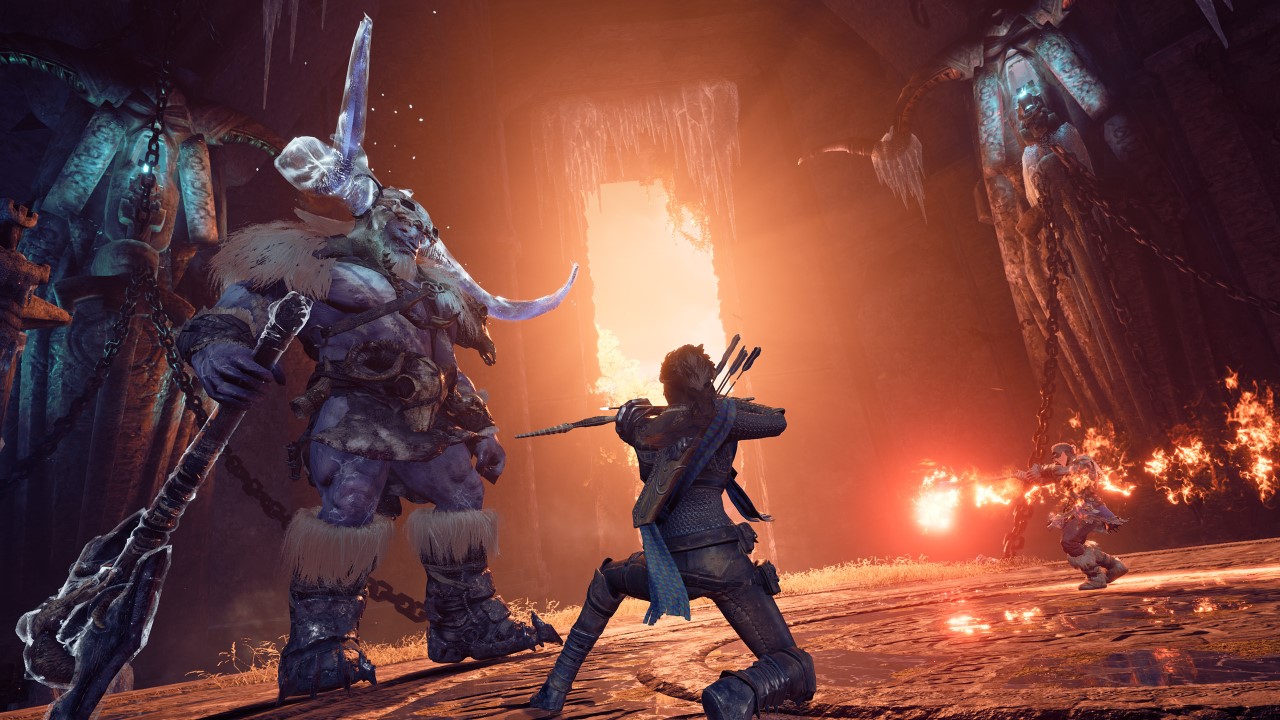 Dungeon & Dragons: Dark Alliance may be a cooperative action-RPG, but its Vanquisher Challenge Level endgame will test many established friendships. While Dark Alliance is not a live-service title, this extreme difficulty level should provide fans of the game a worthwhile pursuit once they’ve cleared all of the game’s dungeons for the first time. It may not be the most robust endgame we’ve seen in recent years, but it has the potential to keep fans of Dark Alliance busy while they wait on the first set of free DLC dungeons.

Dungeons & Dragons: Dark Alliance technically has an “endgame” for players to pursue, though whether it appeals to everyone is a different matter altogether. If you like pushing into harder difficulties and farming gear then Dark Alliance’s endgame will likely scratch your action-RPG itch. That said, if you were hoping for endgame exclusive dungeons, raids, or similar content you may not enjoy Dark Alliance’s endgame.

In Dungeons & Dragons: Dark Alliance there are three late-game Quests that are inaccessible until you complete the first three Quests that are unlocked after beating the tutorial Quest and its three acts. By the way, in Dark Alliance every Quest has three acts, which are individual dungeons in and of themselves. In short, you will need to clear 12 different dungeons to unlock the three late-game Quests.

These three late-game Quests have red icons, and have to be played in order. So, you have to first clear “The Mask of Kelvin,” followed by “Crystalline Dreams,” and then finish “The Fury of Icewind.” Other than the more linear unlock requirement, these three Quests feature one additional wrinkle the previous four Quests and their 12 dungeons did not: Vanquisher difficulty. 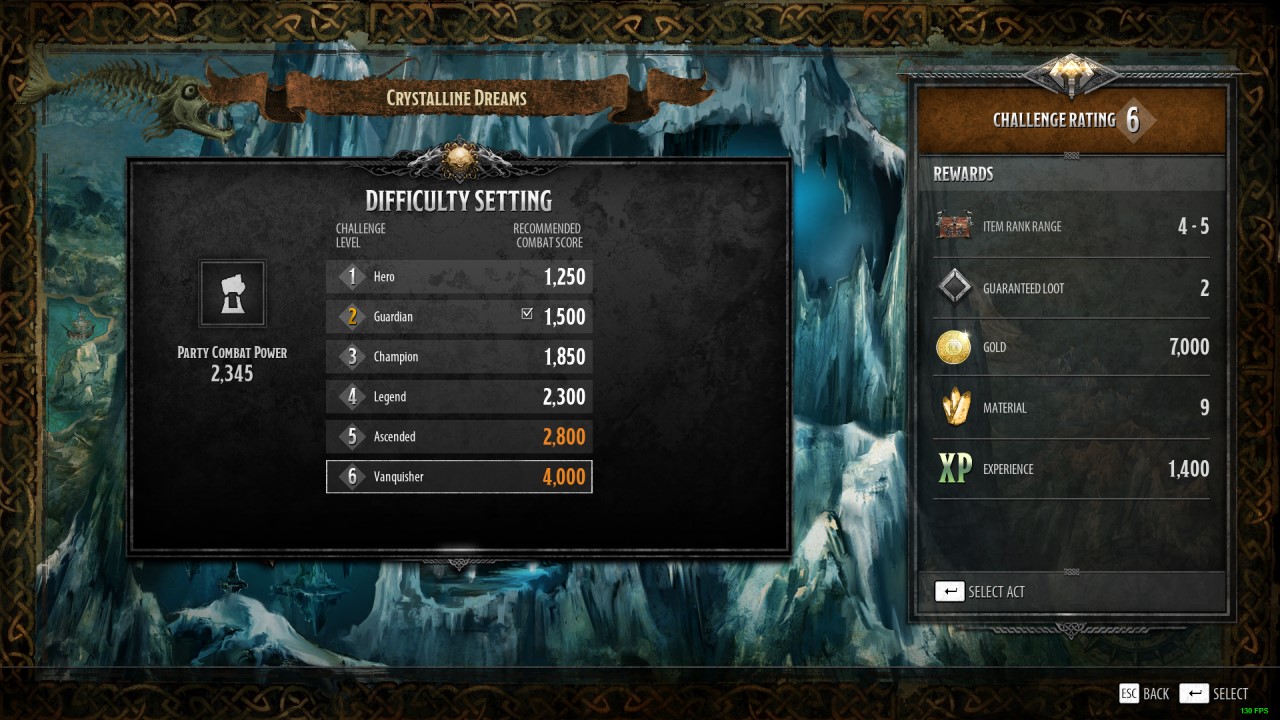 There remain six difficulty levels – AKA Challenge Levels – to choose from, but the Adventurer level has been bumped out and replaced by Hero as the lowest difficulty you can select. This means Ascended is no longer the highest difficulty/Challenge Level. That honor now goes to Vanquisher. To give you an idea how much of a jump in difficulty Vanquisher is over Ascended: you need a recommended Combat Score of 2800 to tackle Ascended, but to brave Vanquisher you need to hit a Combat Score of 4000.

Vanquisher has the best rewards in the game, so those of you who like to grind out pitch-perfect rolls for your finely-tuned builds will want to farm these last three Quests and their combined 9 dungeons on the Vanquisher difficulty/Challenge Level. As for why, well . . . that’s on you. To put it simply: most players will grind out the Vanquisher endgame in Dark Alliance to put together the most optimal builds they can to then tackle Vanquisher with more ease. That’s it: that’s your endgame in Dark Alliance.

For many that’s more than enough, and since Dark Alliance is not a live-service game fans can safely farm their gear without worrying about being drip-fed content to keep them engaged. But, if you like your endgame to have a bit of a longer tail to it then Dark Alliance’s may not do anything for you. Suffice to say, if you like the game you’ll probably enjoy the Vanquisher endgame, but if you’re more of a Quickplay kind of person it likely won’t do anything for you.

That all said, you can technically go back and level up other characters, complete achievements, etc. You don’t have to farm Vanquisher to enjoy some form of “endgame” in Dark Alliance. Vanquisher is obviously the traditional endgame in play here, but if you enjoy Dark Alliance you can continue playing it without ever touching Vanquisher. Remember, this isn’t an MMO or live-service game, so whatever you want to pursue long-term is as valid an “endgame” as clearing Vanquisher.