Dungeons & Dragons: Dark Alliance – How to Get Feat Points

Expand your Feat tree by using points and level up 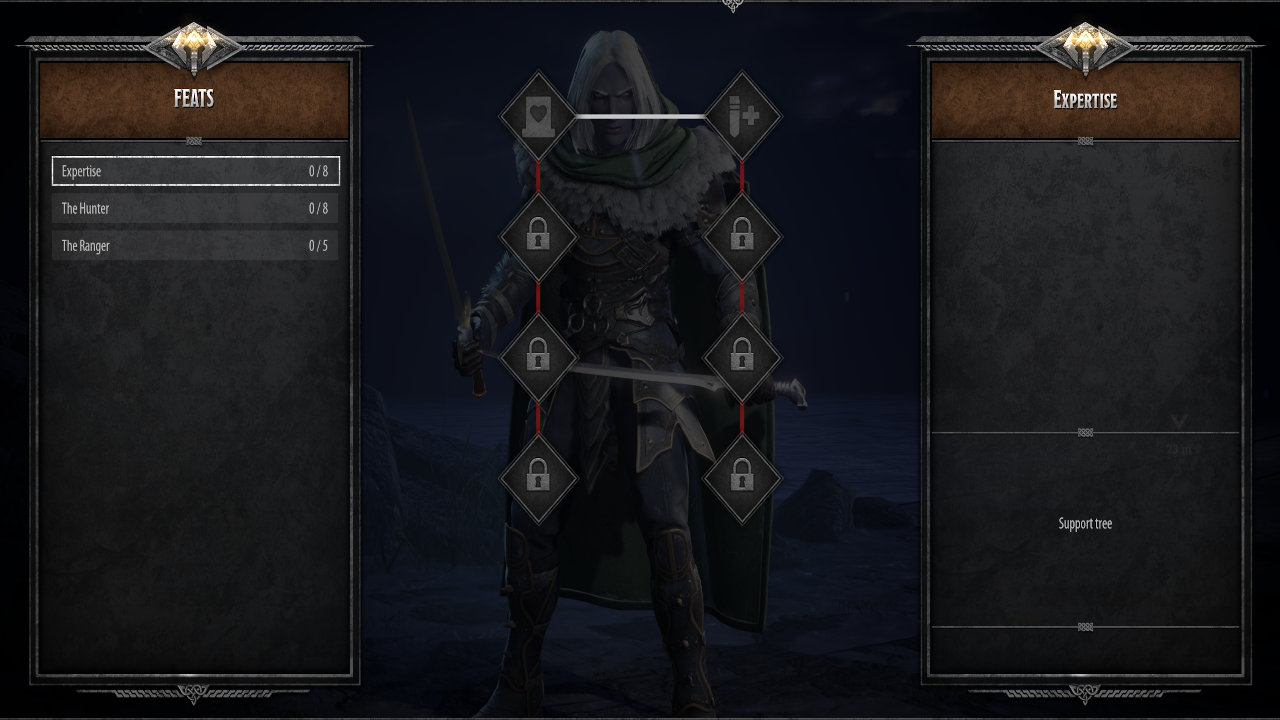 Feat points is one of the many resources you will be hunting for in Dungeons & Dragons: Dark Alliance and they are pretty much essential if you want to make your character stronger and increase their total combat power. Feats are passive abilities your character can equip, and as you may have guessed, each of them requires Feat points in order to acquire them. A character’s Feat tree is what really makes them unique and increase the efficiency of what they specialize into. For more details about it and how to get Feat points, check out below.

How to get Feat points in Dungeons & Dragons: Dark Alliance

Feat points are both easy and hard to get at the same time. It may sound as odd, but you will see in a moment why. Each time you level up, you receive both an Attribute point, and a Feat point. Which makes this the easy part of the equation. The hard part, is that leveling up in the beginning of the game can take a while. You won’t see your character leveling up after each successful mission, and some missions may quite up being rather lengthy. Especially if you run stages at a lower difficulty setting, the XP rewards from enemies and stage completion won’t be as high, compared to higher difficulty missions.

This means that Feat point allocation will be a major part of your early build structure. You will need to put good thought at what you want your character to excel at, or spend Feat points to compensate for what they are lacking. If we take Drizzt for example, it’s obvious that he specializes in inflicting big amounts of damage. At the same time, he is a very squishy character that can barely withstand any punishment. Therefore, since your Feat points will be limited in the beginning, you will need to think twice if you want to spend them on survivability skills or further increasing Drizzt’s damage output. Playing solo or with a party also play a role into this decision, so think carefully before using any Feat points. Be mindful as well that learning a Feat will unlock the option to learn the one next in line, which can end up being a better choice instead of a Feat you can get at the exact moment. All unlockable Feats are available for you to see beforehand, so plan ahead and spend your points accordingly.

Dungeons & Dragons: Dark Alliance is available on PC, PlayStation and Xbox. For more related content about the game, make sure to check the rest of our guides right here.