This high-risk assignment has a high-paying reward. 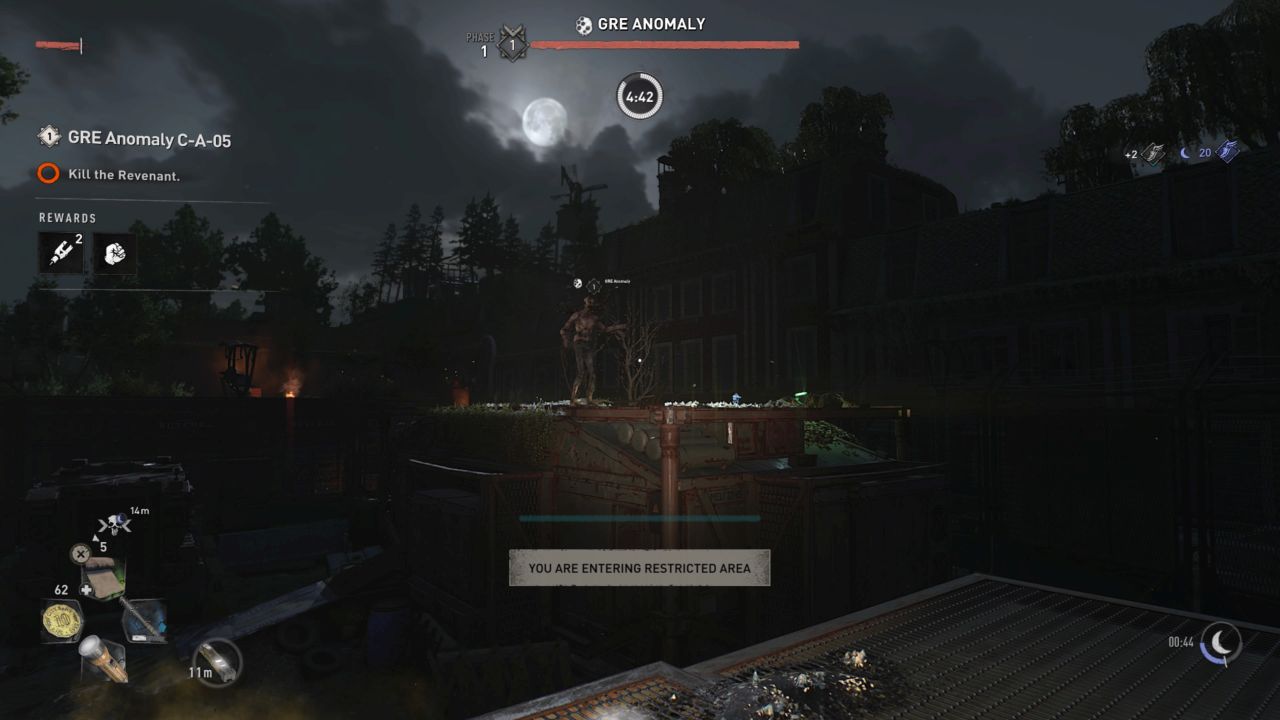 Dying Light 2 presents you with several little side objectives as you’re traversing the open world. Some of them will be full-blown side quests where you’ll hear some dialogue or enter a cutscene. Others will be stationary and require you to take them on at night, like GRE Anomalies. Here, we’ll explain what a GRE Anomaly is and how to complete these objectives in Dying Light 2.

What is a GRE Anomaly in Dying Light 2?

A GRE Anomaly is a “lair” according to how the game describes it where a special variant of the infected inhabits. Essentially, the Anomaly is a boss room where a Revenant spawns. These side activities can only be accessed in the nighttime, so it won’t be an easy task to get to one of these places.

If you’re venturing out in the night, you may randomly see a boss health bar randomly pop up. It’s an indicator that the aforementioned Revenant is nearby. In that case, it’s best to only tackle it if you’re well-equipped like having enough curatives and possible throwables to even the odds against this tough foe. How do I kill the Revenant in the GRE Anomaly?

First, you’ll have to enter the lair in which this Revenant spawns. It won’t go outside of the area. It’s also ideal that you’re not in the middle of a chase, or else that will add unnecessary difficulty to this tricky fight. You’ll know you’re in the area when you get a notification on your screen that you’re entering a restricted area.

When you encounter the Revenant, make use of the many throwing spears, gas canisters, and UV Shrooms scattered in the gated area. You can hurt this by going up to it and hitting it with a melee attack, but it moves quickly and shoots projectiles at you. That’s where using any sort of throwing item like Molotov cocktails, throwing knives, and spears are extremely useful. 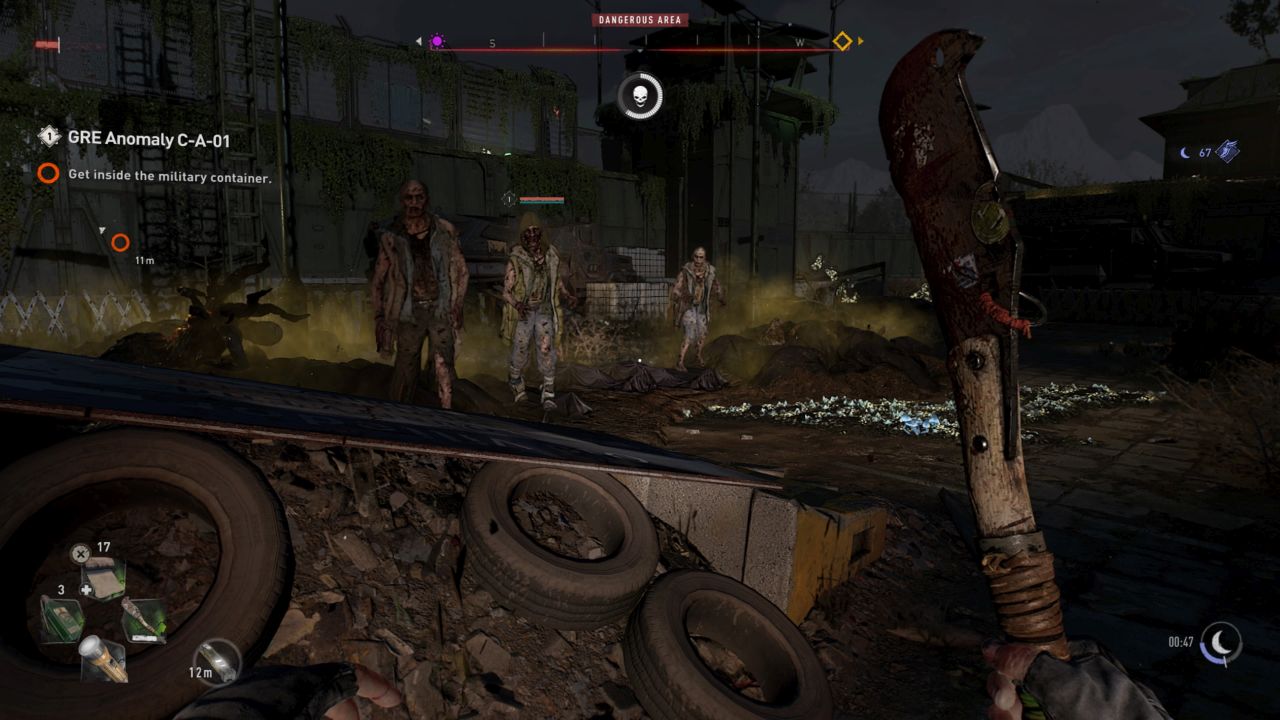 This fight will have three phases as well, indicated next to its health bar. Each phase will progress after removing ⅓ of its overall health. The first phase is straightforward. The second phase, however, is when this Revenant will start spawning in infected. This is where those gas canisters are a godsend. Pick one up and ignite it. Throw it at the crowd of infected it spawned and it should clear out any ads.

The third and final phase will put the Revenant in a frenzy. It’ll be more violent and possibly spawn additional enemies to back it up. Make the most out of your parkouring and other survival skills since you can easily get overwhelmed.

Upon defeating this “Monster from Hell itself”, the military container in the arena will be unlocked. Enter it from the roof and you will find a stash of rare items and an Inhibitor Container.

Attack of the Fanboy / GAME GUIDES / Dying Light 2 GRE Anomaly: What is a GRE Anomaly and How to Kill it