A new story mode for Hellraid is here 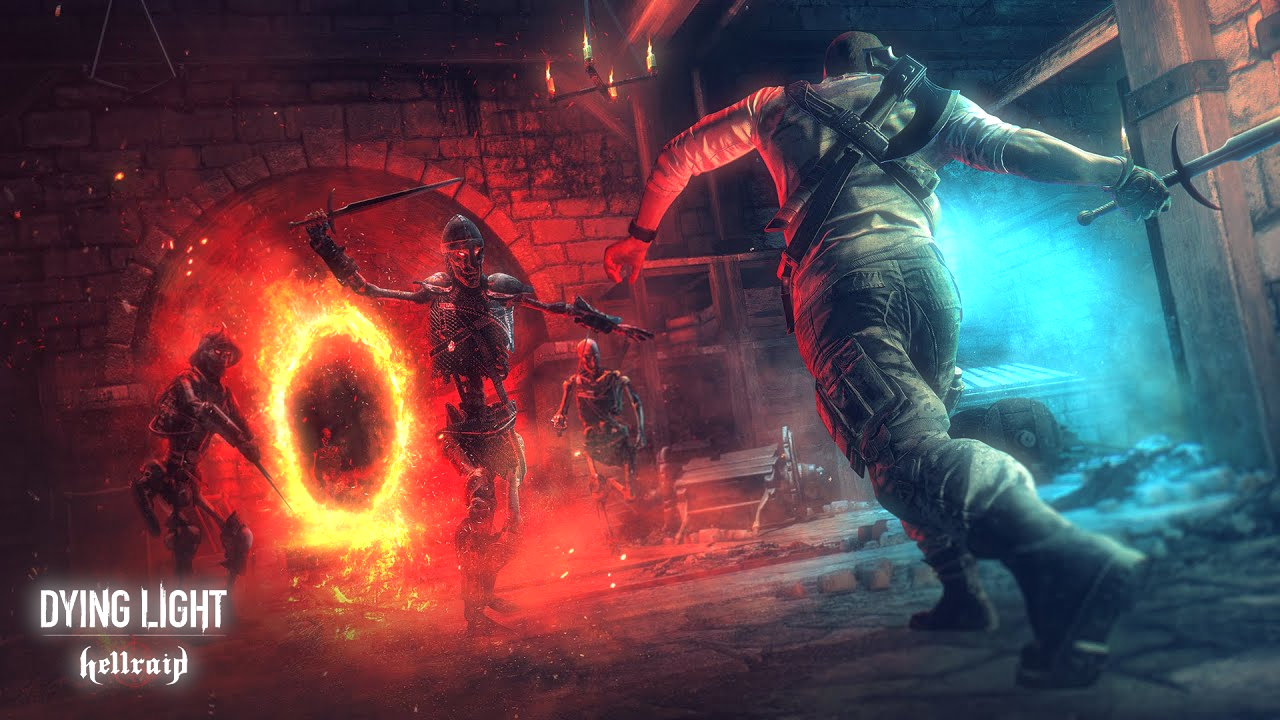 Update 1.36 has arrived for Dying Light, and here’s the full list of changes and fixes added with this patch.

Dying Light is certainly getting hotter day by day, with the upcoming release of Dying Light 2, and even so Techland hasn’t stayed put as far as the first installment goes. The new update 1.36 comes in today, with lots of new content and a major patch which adds a new story to the Hellraid mode. New areas to discover, enemies to face and of course, mysteries to solve. The team already announced that there will be more content coming for Hellraid, so Dying Light is far from done. Check everything below, in the official patch notes list.