Elden Ring Corhyn Questline Guide: Where to Find the Goldmask

is this the part where I say "Praise the Sun"? 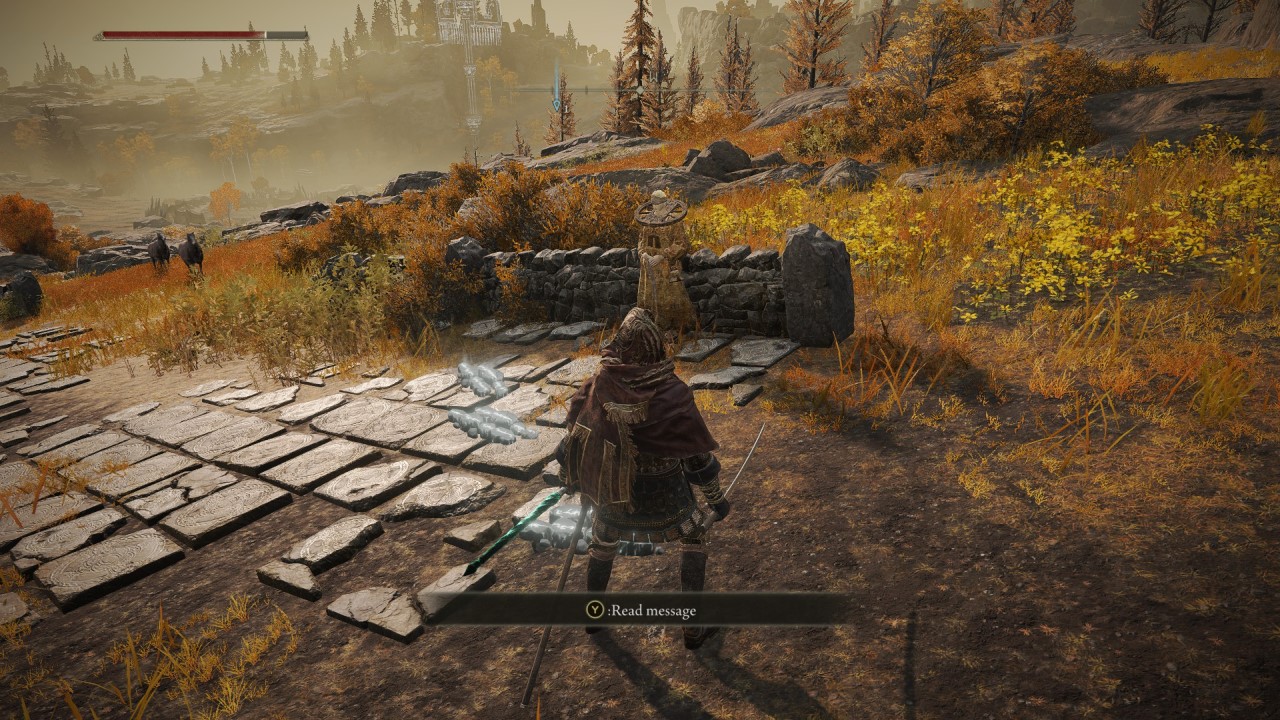 For most of Elden Ring, Corhyn is your friendly incantation vendor in the Roundtable Hold. As you make progress in Elden Ring, Corhyn will decide to go on a quest to find Goldmask and will no longer be in the Roundtable Hold. Just like many other NPCs, you are going to have to help him find this Goldmask person as Corhyn won’t be able to find them alone. Of course, with no direction and no clue what her even looks like, it can be quite hard to find Goldmask. Let’s go over where you can find Goldmask and what you need to do for the rest of Corhyn’s questline.

Where You Can Find Goldmask for Corhyn in Elden Ring

After you managed to reach the Altus Plateau, you can offically begin Corhyn’s questline. The next time you speak to him in the Roundtable Hold, Corhyn will inform you he plans to set out on his journey to find Goldmask. After you reload the Roundtable Hold again, Corhyn will be gone. You can find him standing next to the shrine that has the map for the Altius Plateau. Talking to him here, he will say that he has not found Goldmask but he does have new incantations to sell you.

After you buy anything you want from Corhyn, you will need to go north. On the map you should see reminants of a broken bridge that runs north to south. You will find Goldmask standing on the north end of the broken bridge. Talking with him, nothing will happen. Goldmask does not speak but simply points to the sky. At this point, you can go back to Corhyn and tell him you found Goldmask. Corhyn will travel to stand beside him the next time you rest at any site of grace. Speaking to Corhyn while he is next to Goldmask, he will have even more incantations to sell you. The next part of the quest won’t begin until you get to Leyndell. Both Corhyn and Goldmask will move to the city and can be found on a cliff up near the colosseum. Both are confused by a riddle and will need your help in solving it. The solution to this riddle is actually the solution to the Regression message that can be found in front of a statue in Leyndell. After you solve this riddle, you can go give the solution to Corhyn and Goldmask back where you met them.

After you rest at a site of grace, the duo will move again to the bridge south of Stargazers’ Ruins. After you complete the Crumbling Farum Azula, you can find Goldmask again in Leyndell, Ashen Captial but the bottom of the colliseum cliffs. Speaking to Goldmask, he will give you the Mending Rune of Perfect Order. If you come back to this location after resting at a site of grace, you can find the Goldmask set where he was. 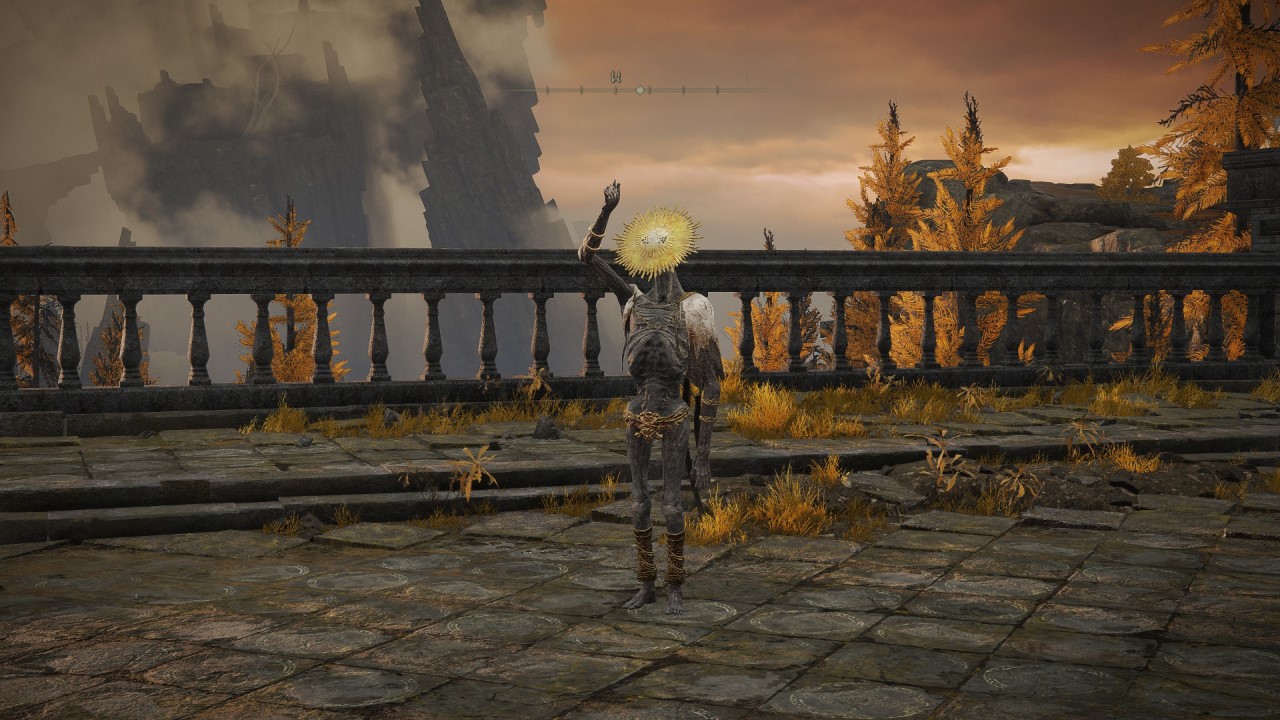 Corhyn can be found in one of two places. He can be found in Leyndell, Capital of Ash, at the base of the giant spiral spear. The other location he can be at in the the Stargazers’ Ruins, on the bridge that connects the Ruins to a Minor Erdtree. Reguardless of which location you can find him at you need to talk to Corhyn and exhaust all of his dialouge. Resting at a site of grace and coming back to where you found him, you will find Corhyn’s Bell Bearing and Corhyn’s Robe sitting on the ground where he was.

This concludes Corhyn’s questline. If you missed any of his incantations, you can give the ball bearing to the vendor in the Roundtable Hold and you will have access to Corhyn’s shop again. If you need any more help with Elden Ring make sure to check out our other guides.

Attack of the Fanboy / GAME GUIDES / Elden Ring Corhyn Questline Guide: Where to Find the Goldmask