Take your revenge for that early game beating. How to Rematch the Grafted Scion in Elden Ring

The Grafted Scion is located in the Chapel of Anticipation, which is the area from the beginning of Elden Ring before the tutorial. This area is seemingly inaccessible after you start the main game, but there’s actually a way back. To find your way back to the Chapel of Anticipation, you need to visit The Four Belfries located in the western half of Liurnia. It’s a short distance northwest of the Raya Lucaria Academy. You can see its exact location on the map below. 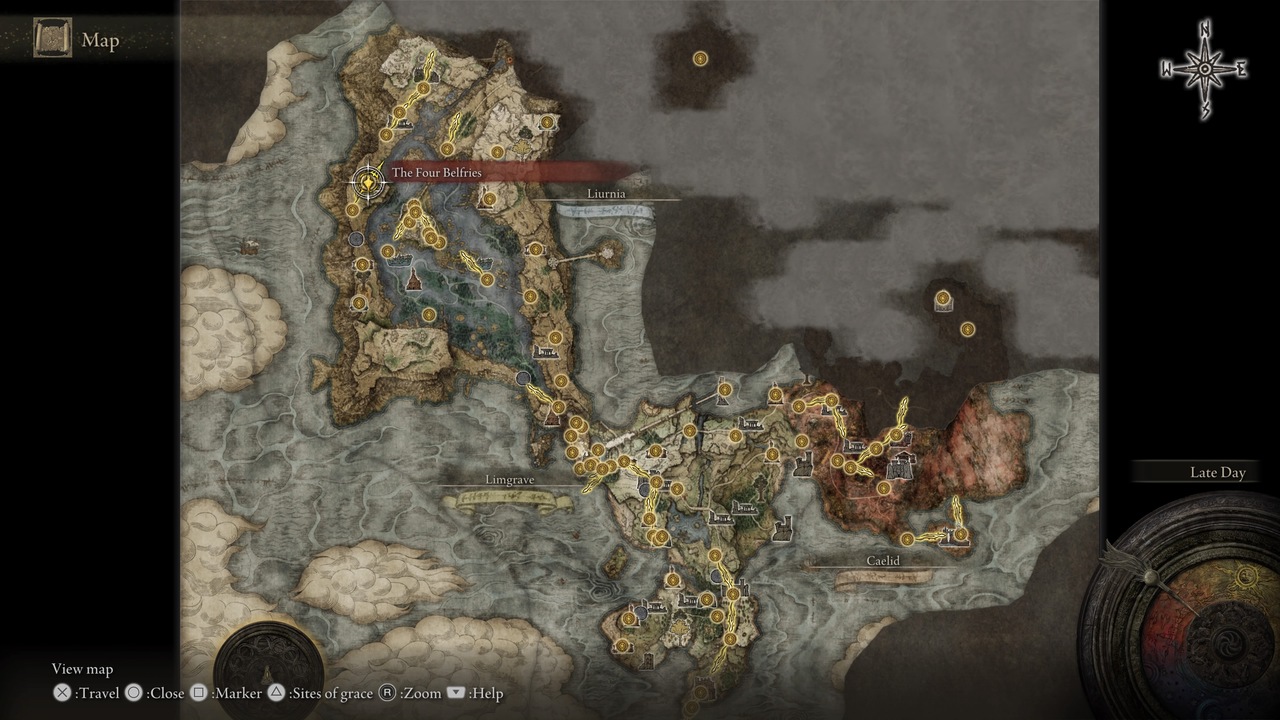 Once you arrive at The Four Belfries, you will find multiple portals that require an Imbued Sword Key to activate. You can get one from the treasure chest at the very top of the hill at The Four Belfries, but you will only be able to activate one portal. The one you need to activate is the one with the message that reads “Precipice of Anticipation.” Use the Imbued Sword Key to activate the portal and you’ll be whisked away to the Chapel of Anticipation where you’ll find a familiar foe waiting for you.

There isn’t anything else to do in the Chapel of Anticipation other than fight the Grafted Scion, so you can get straight down to business once you arrive. Its moveset is the same as it was at the beginning of the game, although you likely didn’t survive long enough to see everything it can do. Thankfully, it’s still a relatively easy boss, especially with the stronger gear that you have by this point in the game. 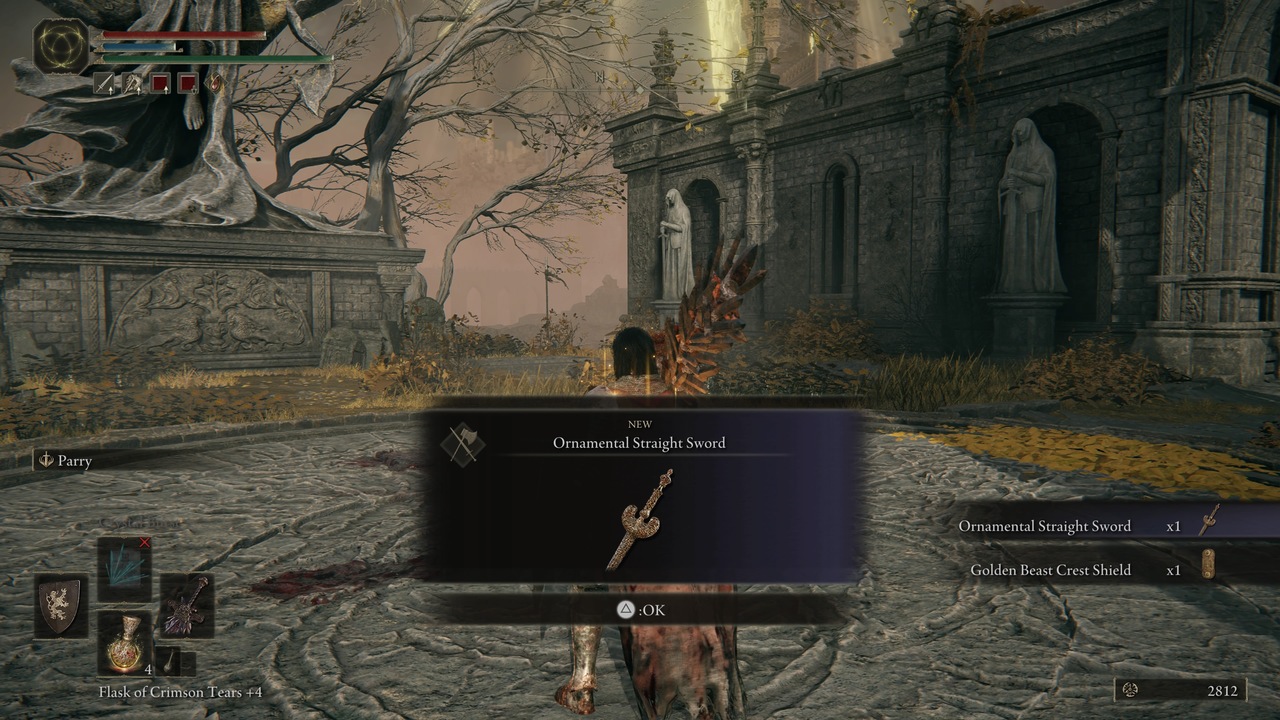 Once you take it down, you’ll receive the Ornamental Straight Sword and the Golden Beast Crest Shield as a result. This isn’t the best sword and shield combo in Elden Ring, but it’s a solid set at this point in the game. With the beast slain, you can now fast travel back to the main portion of The Lands Between and continue your Elden Ring journey.