Which mode is best for Elden Ring? 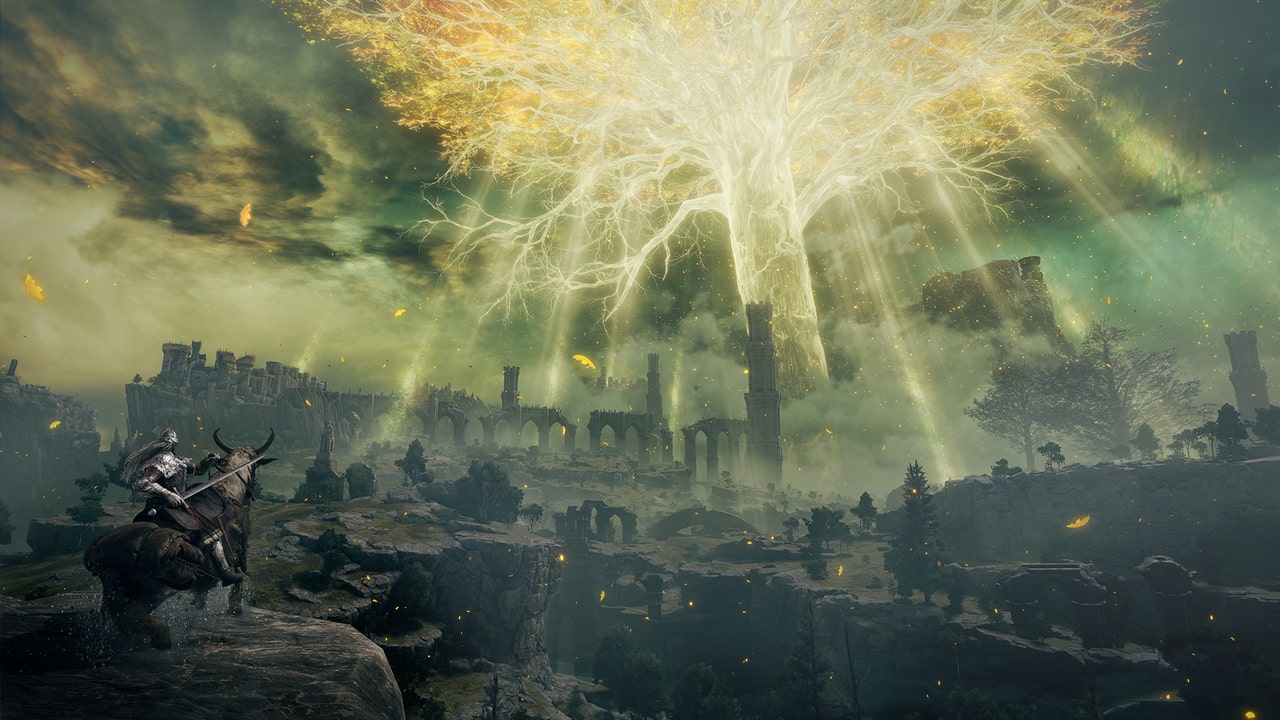 Elden Ring is finally upon us, and players have an important decision to make before they start playing. Like many next-gen games, Elden Ring allows players to choose between a Performance and a Quality mode, each with its own benefits and drawbacks. One mode obviously prioritizes performance and framerate, while the other aims to deliver the best possible image quality at the cost of performance. Elden Ring is a fast-paced game where a smooth framerate matters, but it’s also a gorgeous game with a striking art direction that many will want to admire in 4K. Here’s what you need to know about the Performance and Quality modes in Elden Ring before you start playing.

Aside from the resolution and framerate, there are some very minor graphical differences between the two modes. For example, the Quality mode has slightly better shadows than the Performance mode. These differences are incredibly hard to notice during gameplay though, and you won’t see a difference unless you’re looking at a side-by-side comparison.

Which Mode Should You Choose?

The best mode to choose is the Performance mode. It runs at a slightly lower resolution than the Quality mode, but the picture is still sharp. Also, the increased framerate, while not quite a locked 60 FPS, makes the game much more enjoyable to play. The Quality mode simply fluctuates too much and doesn’t hit the necessary highs to justify the framerate drops.

There are a few things worth noting based on your platform of choice, however. Xbox Series X|S owners can take advantage of the system’s Variable Refresh Rate (VRR) support, which will make the framerate fluctuations look much less jarring in motion. It won’t increase the framerate, but it’ll help smooth out the rough edges.

On PS5, you can play the backward compatible PS4 version of Elden Ring to ensure a locked 60 FPS. This isn’t ideal though because you’ll be running the last-gen version of the game, which caps out at a reconstructed 1800p resolution and runs with much lower settings than the PS5 version. Grass density, for example, is much lower on PS4.

It’s a shame that Elden Ring has these minor performance issues considering the game itself is so great. We loved Elden Ring, praising everything about the game in our review. We said, “Elden Ring is an absolute must-play game for 2022, but set aside some time and some patience.” Minor technical shortcomings aside, FromSoftware’s latest game is nothing short of a masterpiece, and you’re in for a treat regardless of which graphics mode you choose.