Elden Ring: How to Get the Fingerprint Armor Set 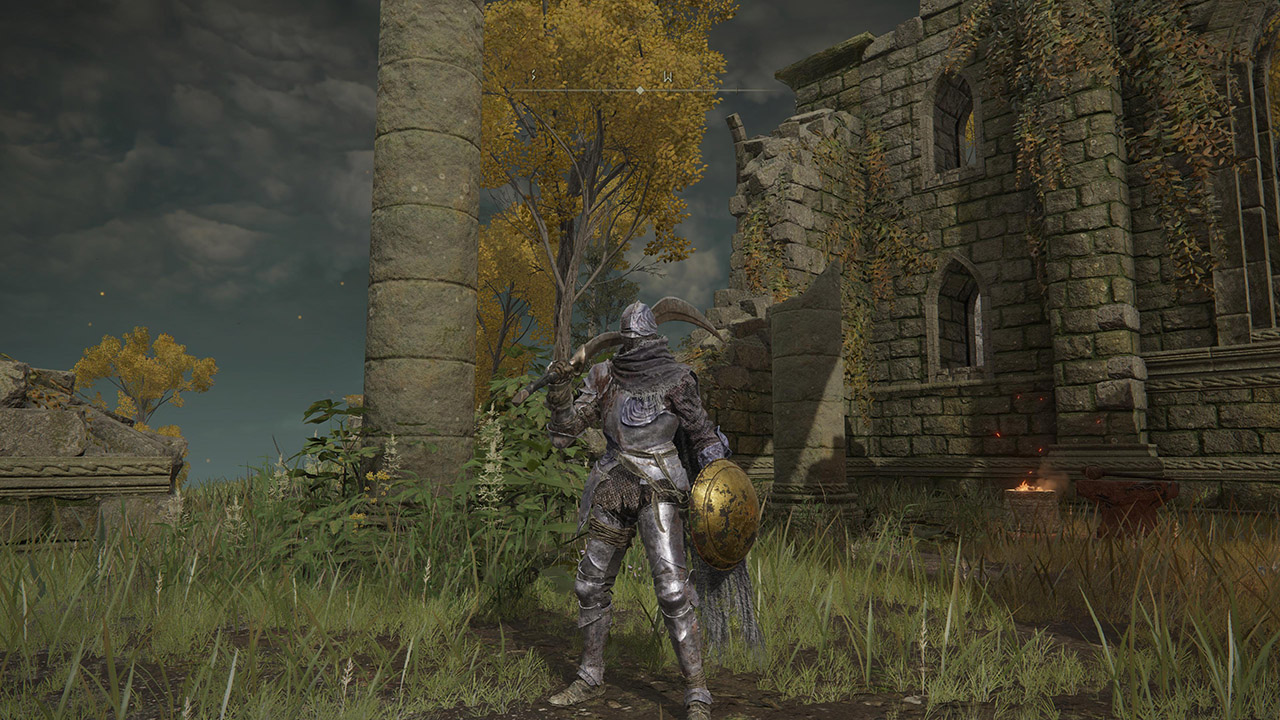 Elden Ring players can, during their journey throughout the Lands Between, wear a wide array of armor sets, each featuring their own lore and strengths. With that said, among the many armor sets players can equip, the Fingerprint Set can be considered one of the best, thanks to its great stats. It’s also worth pointing out that the armor set is a variation of the one featured in the game’s box art. Now, so that you can get your hands on the set as fast as possible, here’s how to get the full Fingerprint Armor Set in From Software’s Elden Ring.

How to Get the Fingerprint Armor Set in Elden Ring

You can get the full Fingerprint Armor Set in Elden Ring by heading to the Lord Contender’s Evergaol, located on the Mountaintops of the Giants region, and then defeating Roundtable Knight Vyke there. You can check out our guide into how to beat the boss here.

How to Get to the Lord Contender’s Evergaol

Once in the Mountaintops of the Giants region, you will be able to reach the Evergaol by heading west, as the arena will be located south of the Spiritcaller’s Cave area, in a cliff close to the frozen lake. After defeating Vyke, you will not only get the full Fingerprint Armor Set but also the knight’s characteristic incarnation, Vyke’s Dragonbolt, as well as a good amount of Runes.

It’s important to point out that you can also get Vyke’s War Spear, the weapon the boss will wield during the encounter, by heading to the Church of Inhibition, an area located on Liurnia of the Lakes, as getting close to the area will prompt the Knight to invade you as Festering Fingerprint Vyke. Once you defeat the invader, you will receive both his weapon and a Fingerprint Grape, the item needed to complete Hyetta’s questline. To wield the spear efficiently you will need to have 15 Strenght, 20 Dexterity, and 18 Faith.

Attack of the Fanboy / GAME GUIDES / Elden Ring: How to Get the Fingerprint Armor Set