Elden Ring: How to Get to the Siofra River Area

Let the game amaze you with another dangerous region to take in. 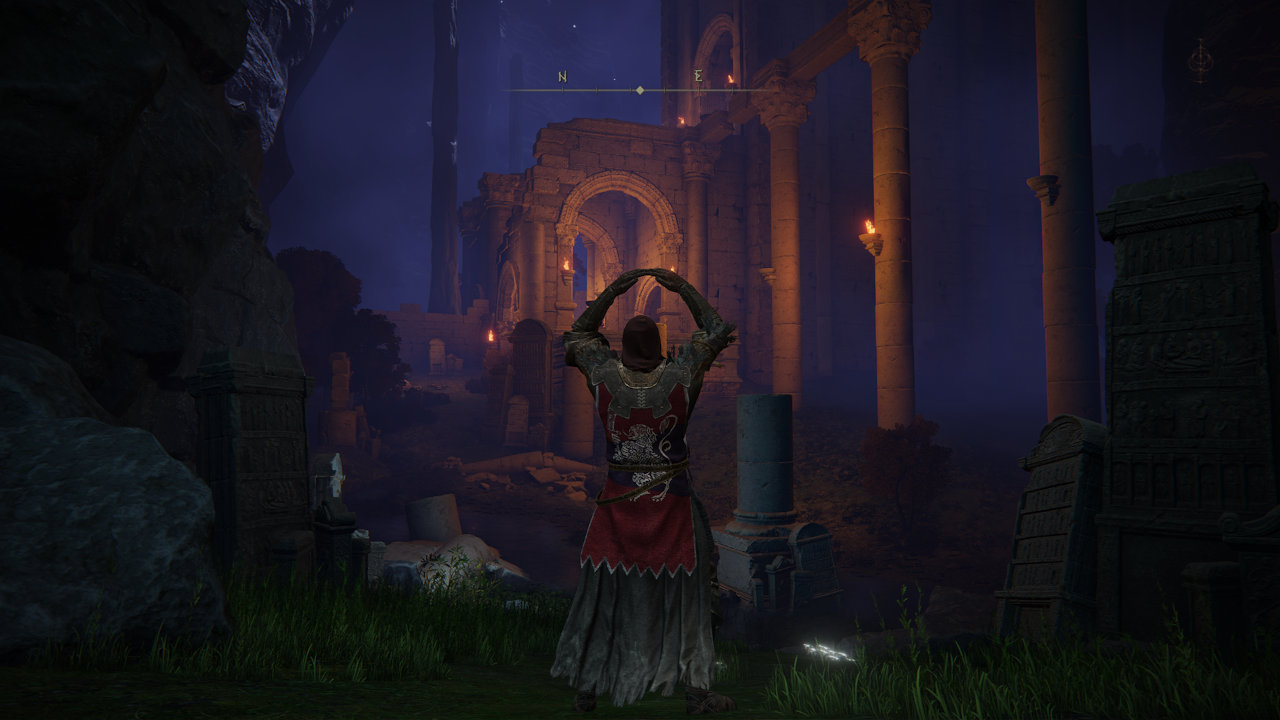 The Lands Between in Elden Ring are full of danger, but also wonder and beauty where you might least expect it.  One such area you’ll find like this is the Siofra River Area, which lies beneath the overworld of Limgrave, and is a twilit realm littered with ruins and dangerous spectral, crystalline, or energy-based foes.  When you’re ready to brave this new territory, you might be wondering where you must go to reach it.  Read on for our guide on How to Get to the Siofra River Area in Elden Ring!

Elden Ring: How to Get to the Siofra River Area Siofra River can be reached by riding the lift inside the Siofra River Well, found in the heart of the Mistwood in East Limgrave, near a Minor Erdtree.  For reference, if you found the Church of Elleh north of the starting point in the game, this well is practically straight east from there.  Once you wind up in a big forest, look around the roots of the Erdtree and you’ll spot the well.  Open the doors and step on. The ride down to the Siofra River Area gives distinctive BioShock vibes like you’re descending into Rapture for your first time.  Much like Rapture, there’s plenty of danger amid all the beautiful visuals if you’re not careful, so make sure you’ve leveled up plenty before going.  This warning is necessary entirely because of how early you can get here.  Another nice touch about Siofra River is it has a ‘below ground’ map, complete with sites of grace.   You can even toggle between ‘above’ and ‘below ground’ with the R3 button on your gamepad which reveals that even the map that you’ve discovered so far has more beneath the surface than you could have imagined.

This concludes our guide on How to Get to the Siofra River Area!  Be sure to check out more guides like this, and equip yourself for exploration in this massive game.  Elden Ring was released on February 25th, 2022, on PC, PlayStation 4 and 5, Xbox One, and Series X|S.

Attack of the Fanboy / GAME GUIDES / Elden Ring: How to Get to the Siofra River Area