A little help from your friends. 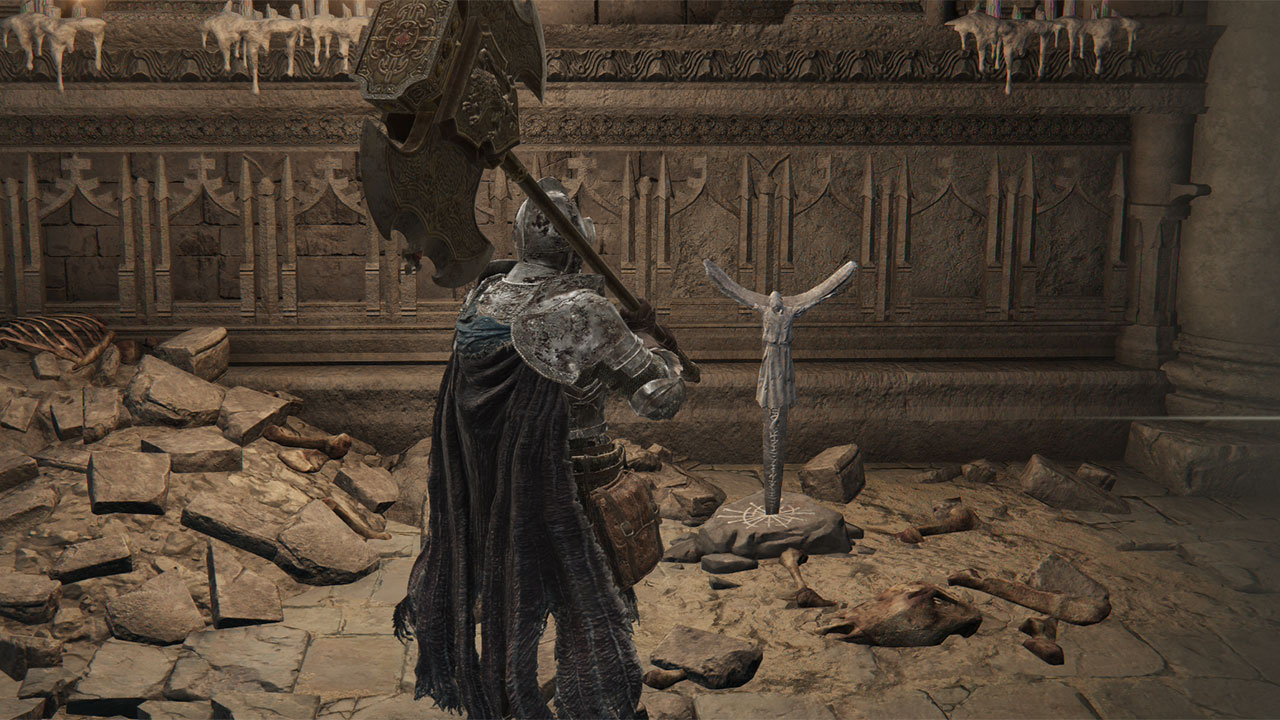 Summoning help in Elden Ring has been an interesting mechanic from the Souls series and it’s once again returned.  Though it does work a little bit differently than it has in previous games in that it uses unique items to do so.  In this guide we’ll explain which items you need to summon NPC characters or Summon friends to play in your game.

How to Summon NPC Characters

NPC Character Summons work similarly to how they have in previous souls games.  If you see a sign on the ground you can touch it to call this NPC player into battle with you.  They’ll come into things like boss fights for extra back-up and some of these big boss battles are even designed to give you the ability to summon multiple characters to complete this mission.

How to Summon other online Players

If you’re stuck on a certain part of the game and need some human help, you can do so by using the Summon Pool feature.  The Summoning Pool is a place where players can indicate their interest in playing this part of the game and you’ll be able to see that by interacting with the Summoning Pool statues that you’ll find from time to time.  These are usually in dungeons or around similar areas.  You’ll want to look out for a crucifix type statue and simply walk up to it and press the Y or Triangle button to access the Summoning Pool.  This will allow you to see all the available players in that pool for that area.  Additionally you can summon players to your world using the Furl-Finger which will reveal any nearby summon signs.

How to Summon Friends

You can make sure you’re playing with friends in Elden Ring if you use a matchmaking password.  You can do this by heading into the multiplayer settings in the game’s main menu.  If you have a password active when you place a Summon Sign it will only be seen by players using that password.  So pass that along to your friends and you can play co-op together.

Summoning other players can certainly be one way to make Elden Ring it bit easier, but given the nature of these games you never know who you’re going to get.  Using these tips you should be able to summon any players or NPCs to your liking.  Though it should be of note that NPC players aren’t always available for summoning in all boss encounters.