It's not a true story mode, but it's something for solo players. 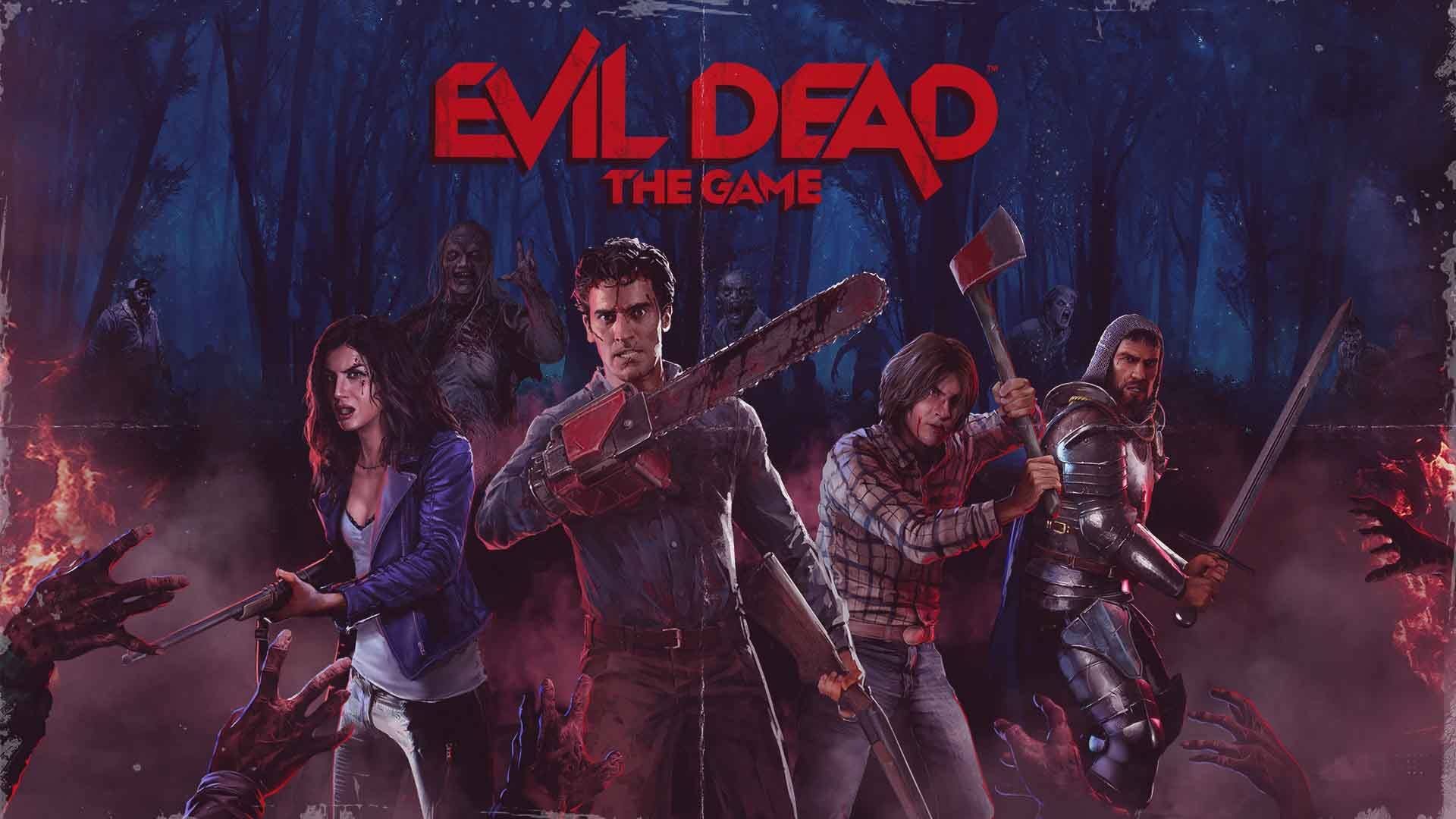 Evil Dead: The Game is getting ready to launch on May 13th, and it’s going to be very much focused on the multiplayer experience.   There are plenty of Evil Dead fans out there looking for more lore so what about single player in Evil Dead or a story mode?   The developer on Evil Dead The Game recently revealed more about what’s in store for single player fans for the game.

Does Evil Dead Have Single Player

Evil Dead is definitely focused on playing with friends or online partners, but there is going to be a single player mode.  The Evil Dead single player isn’t going to be a traditional single player experience though.  The game will allow you to use bots to populate as your teammates so even if you don’t have anyone to play with you can play with bots.  It’s also been stated that there will be single player portions of the game as well.

In a recent Q&A session Tim Willits of Saber Interactive said this “You can play by yourself.  So you don’t always need to have four people to have a good time in the game”

Evil Dead does have quite a bit of lore between all of its different media properties so it’s reasonable for Evil Dead fans to wonder about how this lore is going to conveyed in a multiplayer-centric title.   Craig Sherman of Saber Interactive says the game is “full of Easter Eggs, things to find, references, nods and the game itself exists in its own piece of story within the Evil Dead universe.   It all started with Professor Knowby finding the book of the dead and reading the Necronomicon and recording himself and accidentally summoning the demon to the cabin.  What the Evil Dead Game does is we have these additional Knowby recordings, and in our game you can get rewarded with different recordings and when you put them together they kind of exist within the cracks and crevices of the story that you already know.”

At the end of the day though, the core experience in Evil Dead The Game is the Survivor vs. Demon.  However, there will be side missions that can be played in single player only.  “It’s not a single player campaign.  It’s not story mode, but we have separate solo missions where you can dive deeper into the lore, or into the experience, you can practice your skills.  By completing those, you can unlock different characters and skins,” said Willits later in the interview.

So it does sound like Evil Dead will have some things to do for single player fans, just how much compared to the main multiplayer portion is anyone’s guess to how deep these single player offerings actually are.

Evil Dead The Game is set for release on May 13th, 2022 on the PlayStation 4 & 5, Xbox One, Xbox Series X/S and PC via Epic Games Store.  The game will be coming later to Nintendo Switch.