Evil Dead The Game: How to Fight the Demi-Eligos

You get this done quick enough, we might have time to stop for churros. 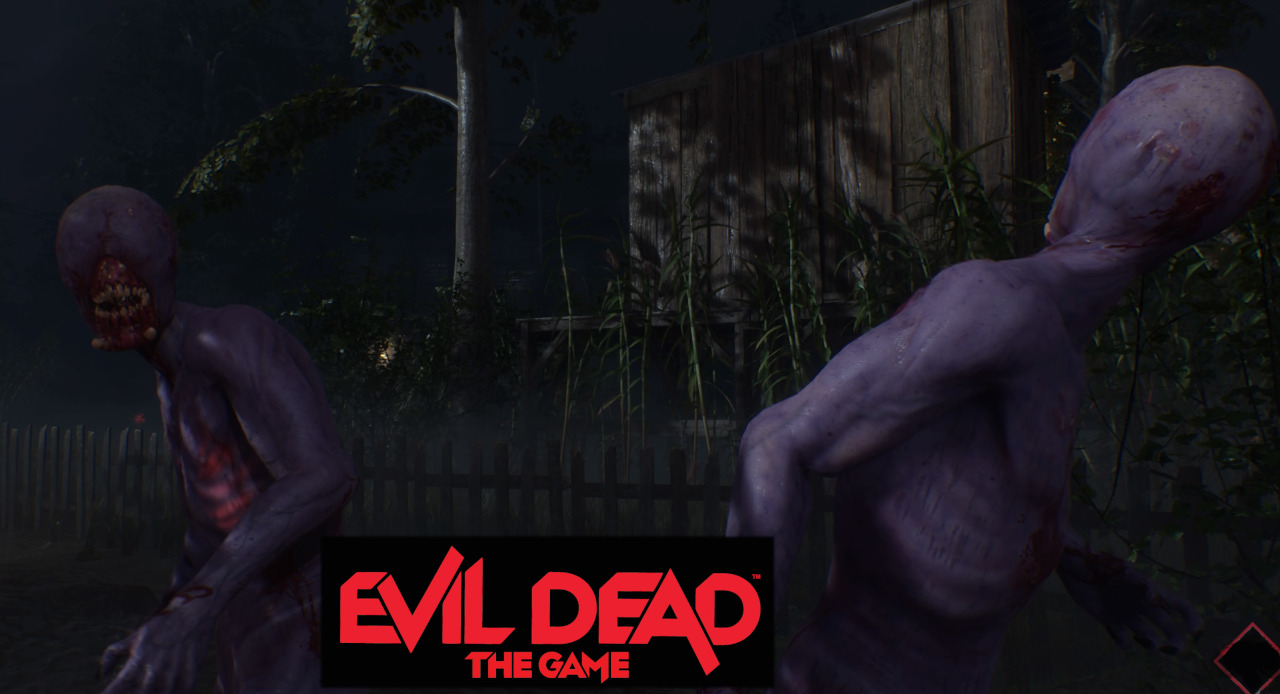 Evil Dead: The Game is out now, and it’s a fun mix of action and irreverent horror-comedy best enjoyed with a group of friends while you fight demons, necromancers, and deadites.  If you are playing as Survivors in the game, you can play as any of Ash’s 4 iconic appearances in the franchise or several of the supporting characters encountered in the films and show.  But as the Survivors, you’ll be pitted against a Demon player, either AI or a player, in an asymmetrical survival horror experience, and one particularly tough elite enemy that can be spawned by them is the Demi-Eligos.  Read on for our guide on How to Fight the Demi-Eligos in Evil Dead: The Game!

Evil Dead The Game: How to Fight the Demi-Eligos 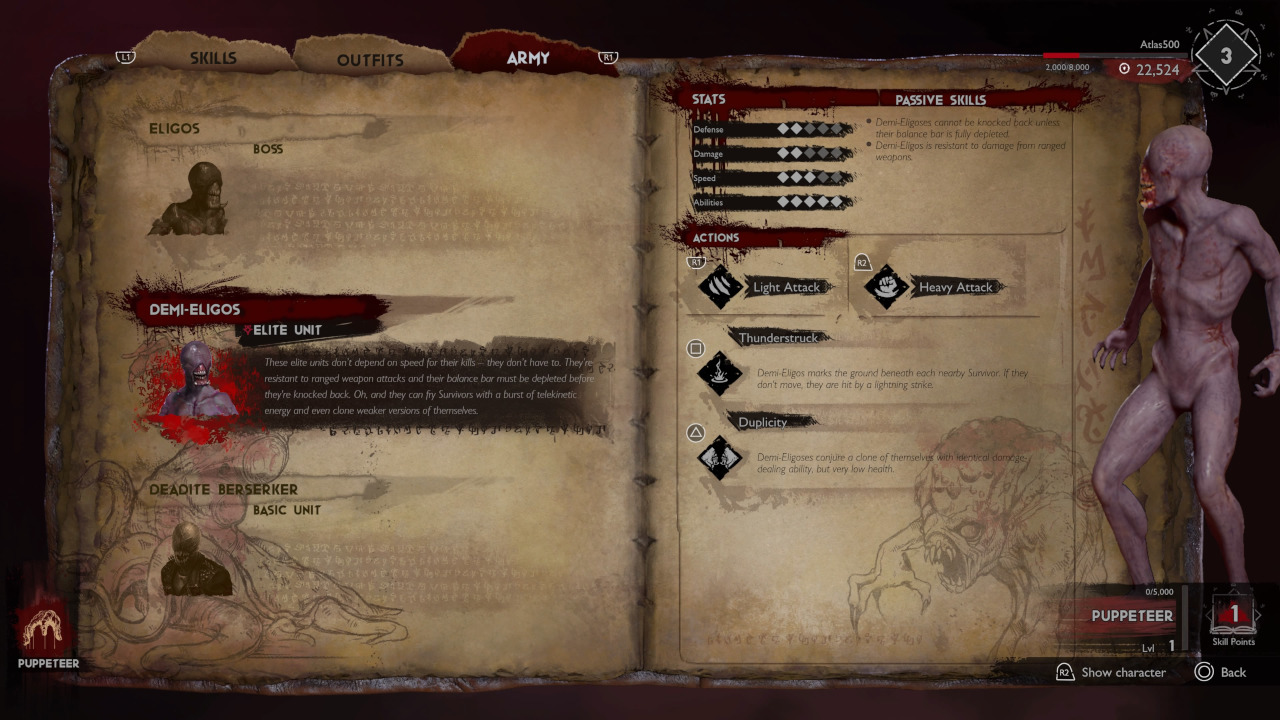 The Demi-Eligos is not fast but is resistant to ranged weapon damage to make up for it, so instead of firing while it approaches, close the distance and crush it with melee attacks.  Stay mobile while fighting this creature, as its most threatening special attack is Thunderstruck, creating a lightning strike that targets the area around Survivors, so move out of this marked zone before taking heavy damage.  Finally, it has the Duplicity skill, which left unmanaged can be devastating; it creates a clone of itself with extremely low health but if left unattended, can deal the same amount of damage, so kill these clones first before returning to the Demi-Eligos.

Originating from the Eligos featured in the Ash Vs. Evil Dead tv series, the Demi-Eligos is a fearsome opponent and in skilled hands can do heavy damage to a whole team of Survivors.  It belongs to the Puppeteer Demon army, whose concept is the franchise’s newest of the three featured in the game so far.  They can be tricky to master as a Demon player, but incredibly fun.  The Demi-Eligos might serve as players’ first real challenge as you must defeat one in the Kill ‘Em All mission.

This concludes our guide on How to Fight the Demi-Eligos in Evil Dead: The Game!  Be sure to check out our other guides!

Evil Dead The Game released May 13th, 2022 on PC, PlayStation 4 and 5, Xbox One, and Series X|S.  A Nintendo Switch release is also coming up at a later date.

Attack of the Fanboy / GAME GUIDES / Evil Dead The Game: How to Fight the Demi-Eligos