Evil Genius 2: How to Recruit Henchmen

An evil genius is nothing without their henchmen. 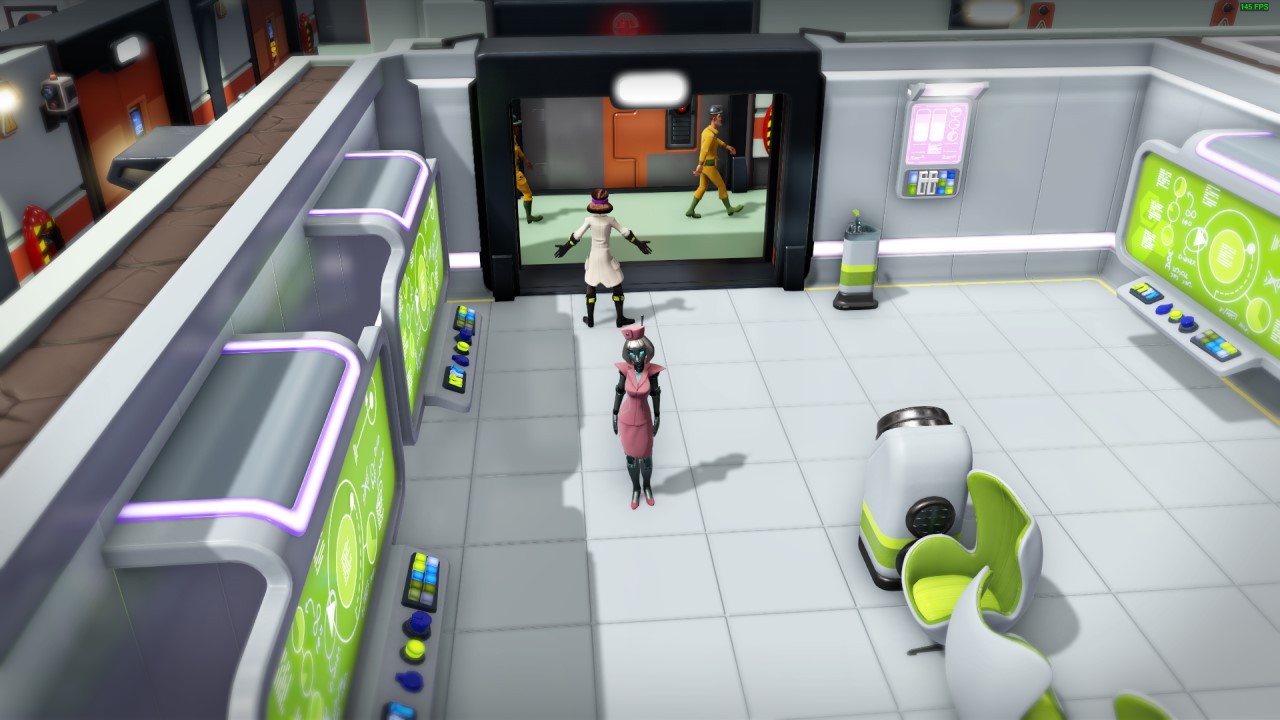 Henchmen are second only to your Genius in Evil Genius 2, and there are a variety to recruit. They’re not as simple to bring into the fold as your Minions, so you’ll need to be ready to run a gamut of Schemes for each if you plan to dominate the world.

Henchmen are recruited via Side Quests in Evil Genius 2.

Shortly after clearing the tutorial you’ll gain access to your first Henchman in Evil Genius 2, though this one is a bit of a freebie. All Henchmen are tied to Side Quests, though the first one only requires you to run a single Scheme to recruit. After that you’ll need to scout the world in your Global Operations map, then start their Side Quests once you locate them.

Henchmen are criminal masterminds in their own right, and they will start the game as adversaries. As you scout the map in your Global Operations Side Quests will begin to appear for each, and you’ll need to pick one to start the process of recruiting that Henchman in Evil Genius 2. They are color-coded to indicate the type of Henchmen they are as well: orange for Muscle, purple for Deception, and green for Science.

You can only run one Side Quest at a time, regardless of what it is. You can’t abandon Side Quests either, so it’s important to note that Henchmen Side Quests are some of the harder ones in Evil Genius 2. You will want to have a well established lair, a hundred or more Minions, and a healthy amount of Gold in your Vault before taking these on. Why? Well, as I already noted, Henchmen start out as foes in Evil Genius 2, so once you start a Henchman Side Quest that particular Henchman will start to run counter-Schemes against you. You will have to balance between dealing with these attacks and running the Henchman-specific Schemes needed to progress the Side Quest. These counter-Schemes will cost you large amounts of money, Minions, and generate a lot of Heat if left unaddressed, so you need to be ready to commit to these Side Quests.

You’ll also have to use the Research interface to investigate your potential Henchmen at certain junctions of their Side Quest, so you’ll also want to be prepared to free up research for this purpose. You don’t want to be caught flatfooted because you are halfway into a potent research upgrade, and have to choose between abandoning it or dealing with more counter-Schemes while you wait on it to finish.

Once you finish all that Henchman’s associated Side Quests they will join you in your lair. Henchmen can be ordered around like your Genius, and they all come with two unique skills that will help you deal with threats and issues within your lair. Use your Henchmen to stop the Forces of Justice, increase Minion productivity, and to ensure your cover operation in Evil Genius 2 runs smoothly.