Fable 4: Release Date, Trailers, Gameplay, and Everything We Know

Want to know more about Fable 4? 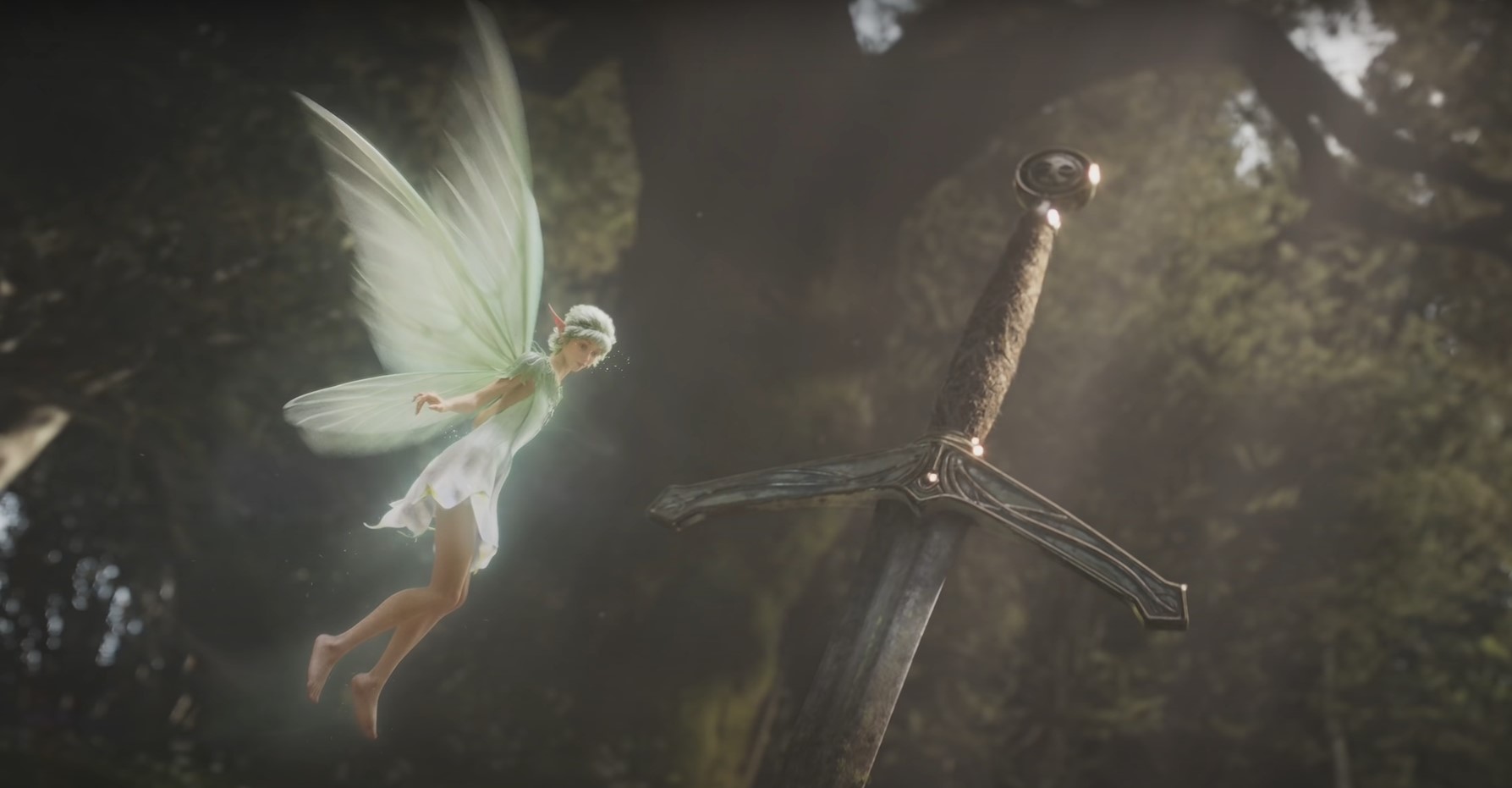 Fable, a series renowned throughout the gaming universe for its mesmerizing story and visuals, excellent combat, and much, much more. There was a trailer released for the next installment of the Fable franchise which fans have thought may be called Fable 4. Of course, this title is still unconfirmed and it will only be seen in time what the title for the game actually is. Some people are hoping for a Fable 4 release date to be showcased soon but given all of the details we currently know, it is likely that this is a while away yet. That doesn’t stop any speculation though!

The next Fable game is in development by Playground Games and it will be released for Xbox Series X (presumably Xbox Series S also) and PC. Playground Games are the developers behind games such as Forza Horizon 5 and the rest of the installments for the Horizon series of games. Of course, they haven’t published any RPG as of yet so it will be interesting to see the final result of their work for Fable 4.

One thing is for certain though, Playground Games have an excellent track record for graphical fidelity and thus I am sure that the sense of awe discovered throughout the Fable universe will be even more omnipresent with this next addition to the series. In terms of potential release dates, Playgrounds games have consistently published games around two-three years apart from each other. This would therefore put the next Fable in for a slating of around 2023/2024 for a release date. However, take that with a grain of salt as working on a game such as Fable could take countless years, and perhaps it will even be released around 2025.

Aaron Greenberg had commented on the development of the game and made mention to the fact that the classic British humor will be there and that the game will have a completely fresh start.

The official trailer had shown a lot of CGI-based visuals and animation that emphasized the beauty of the world we are going to be venturing through when the next Fable installment graces the lands. Near the end of the trailer, there was a sweeping vista shot of the world and showcased some places that we may go through in the main game when it launches.

Unfortunately, nothing seems to have been revealed about the combat yet but it is likely that within the next few years we will get a glimpse of this. It should be noted that the biggest marketing point so far for the game that keeps appearing is the ‘fresh start’ in some form or another. This may even indicate that the genre of the game could stray from a 3rd person RPG; some have speculated it may even be an MMORPG. However, given the series’ history, I am 99.9% sure that it will remain true to its roots but excel the standard of the game into the upper echelons of the next-generation consoles and beyond. A great new adventure awaits RPG fans!

Fable 4 will be available for Xbox Series X/S and PC when it releases for fans around the world.

Attack of the Fanboy / GAME GUIDES / Fable 4: Release Date, Trailers, Gameplay, and Everything We Know