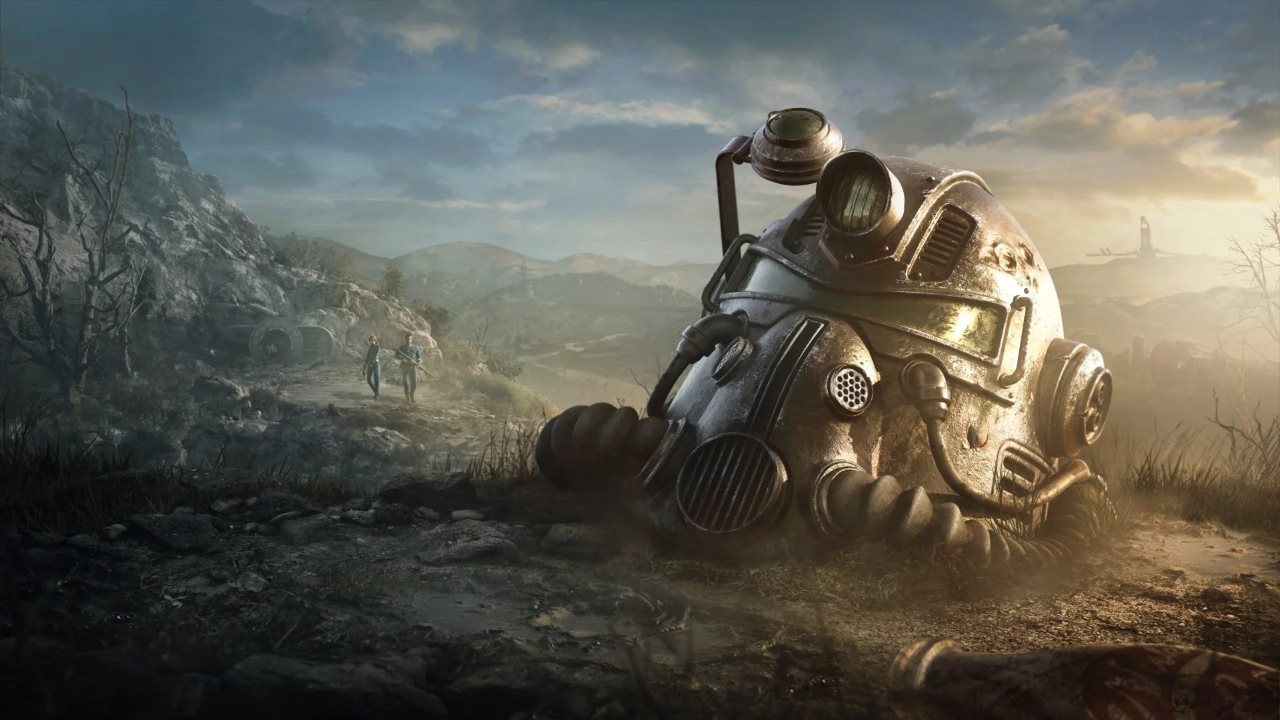 Update 1.54 has arrived for Fallout 76 and here’s the full list of changes and fixes added with this patch.

Bethesda has now released a new update for Fallout 76 that should be available now on all platforms. The update has been released on August 3rd, 2021. The patch number is 1.54 on PS4, although it’s officially recognized as update 1.5.5.8.

As you can see, it’s a pretty hefty update. As for the patch itself, it’s mostly to fix some bugs and issues that the game has been having. All bug issues were reported previously by the game’s community. You can read the full patch notes posted down below.

If you want to know more about this update, head on over to the game’s official Reddit page. Fallout 76 is out now for PC, PS4 and Xbox One.