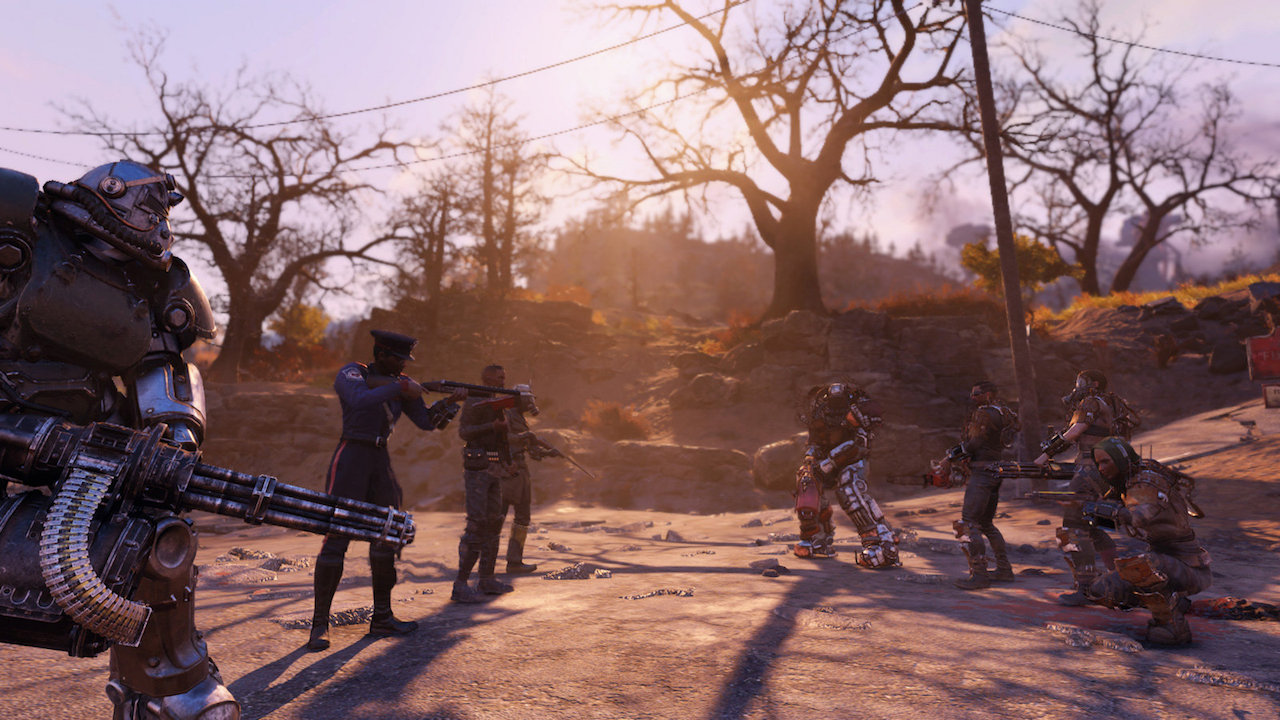 Update 1.57 has arrived for Fallout 76, and here’s the full list of changes and fixes added with this patch

Bethesda will soon release a new update for Fallout 76. Before the update drops, the game will be offline for a brief period. The servers of the game will go down on September 14th at 10:00 a.m. After that, the update should be dropping on all platforms.

It sounds like today’s patch will only be for a small hotfix. It will also prevent some crashes that some players have been experiencing. You can read the full announcement below from the Bethesda Support Twitter page.

“Hi. The hotfix is aiming to resolve an issue that can cause Challenges to automatically complete near the daily reset time, and also includes a fix for a client crash“.

If there are anymore patch notes left to be revealed, we’ll be sure to update this post as soon as we can. In the meantime, you can read the patch notes for update 1.56 below.

Info taken above comes from the official Bethesda website. Fallout 76 is out now for the PC, PS4 and Xbox One platforms.