Famicom Detective Club: Which Game Should You Play First?

How to Approach Nintendo's New Remakes 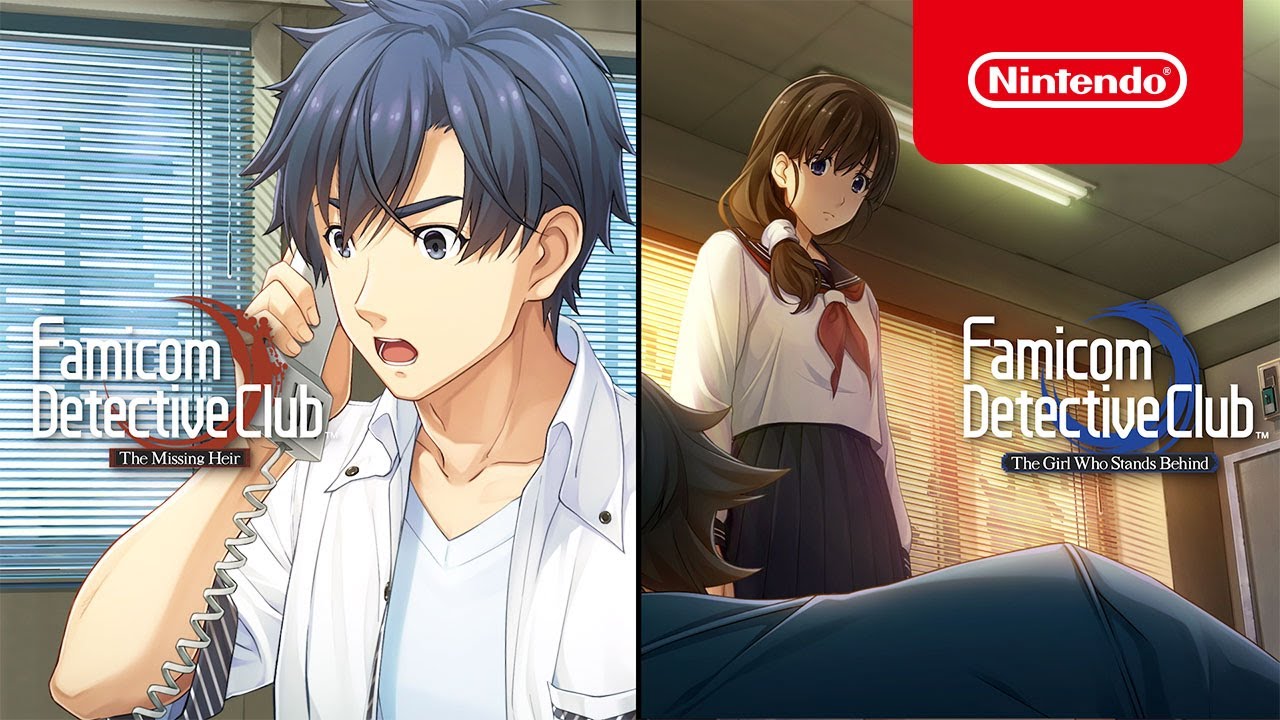 Both Famicom Detective Club: The Missing Heir and Famicom Detective Club: The Girl Who Stands Behind were released by Nintendo on May 14th, 2021. Since the games are remakes, one may assume that they should play them in the release order of the originals; the truth however is a little bit more complicated. Continue to below to find out how you should play these two games.

The Missing Heir was the original release in the series of games. It follows the protagonist as he attempts to uncover the grim details of the death of the cursed Ayashiro family matriarch. The original game helped to pioneer the visual novel genre. The Girl Who Stands Behind was the second entry in the series and tasks the same protagonist with uncovering a murder at a high school that has been attributed to a spirit of a girl thought to have died over a decade previous. While one can certainly play these games in the order of their original release, The Girl Who Stands Behind is a prequel and can also be played first.