Update 1.04 has arrived today, November 2, for Far Cry 6, and here’s the full list of changes and fixes added with this patch. This is Title Update #2 for Far Cry 6, and this patch is currently rolling across all platforms with a plethora of changes. On PlayStation 5, this is update 1.005.000. The stars of this update are a new Special Operation titles Los Tres Santos, multiple quality-of-life changes, and a ton of bug fixes. Exploring Yara should be a much smoother experience after installing this update, which weighs in at roughly 19 GB depending on your platform of choice. Here’s everything new with Far Cry 6 version 1.04.

As stated above, this patch has numerous bug fixes and adds some new features to the game. The main new thing in this update is the addition of daily and weekly challenges, which will give dedicated Far Cry 6 players the opportunity to earn new rewards and resources. A new  Special Operation will also become available next week on November 9, letting players explore an exotic new location and earn tons of Moneda in the process.

We liked Far Cry 6, awarding it a score of 3.5/5 stars in our review. Although the story didn’t quite live up to the hype, we praised the graphics and gameplay, saying “At the end of the day, Far Cry 6 is a beautiful playground filled with stuff to shoot and things to blow up. Far Cry 6 is just another Far Cry game, one that desperately wants to utilize the imagery of a revolution without having anything meaningful to say about one.” Even though it’s just another Far Cry game, it’s still a ton of fun, and we highly recommend jumping in if you haven’t already. 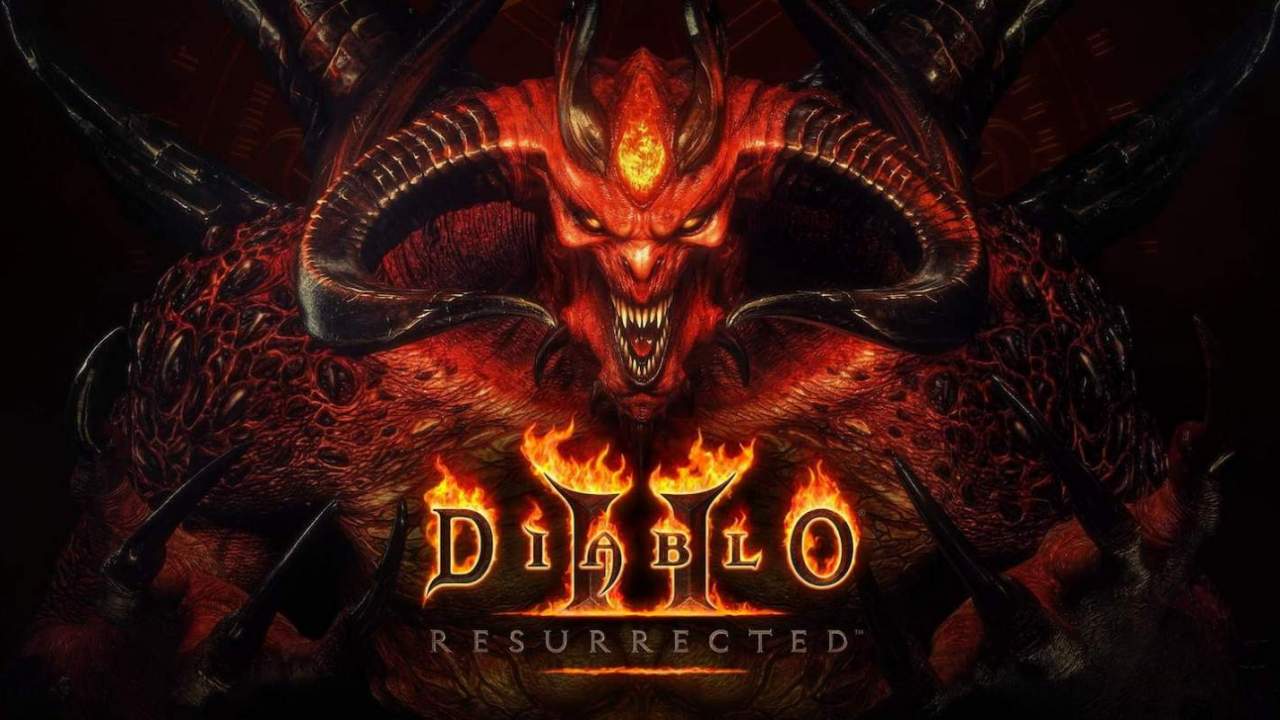