FFXIV Buying Guide: Which Version of Final Fantasy XIV Should You Buy?

Which edition is right for you. 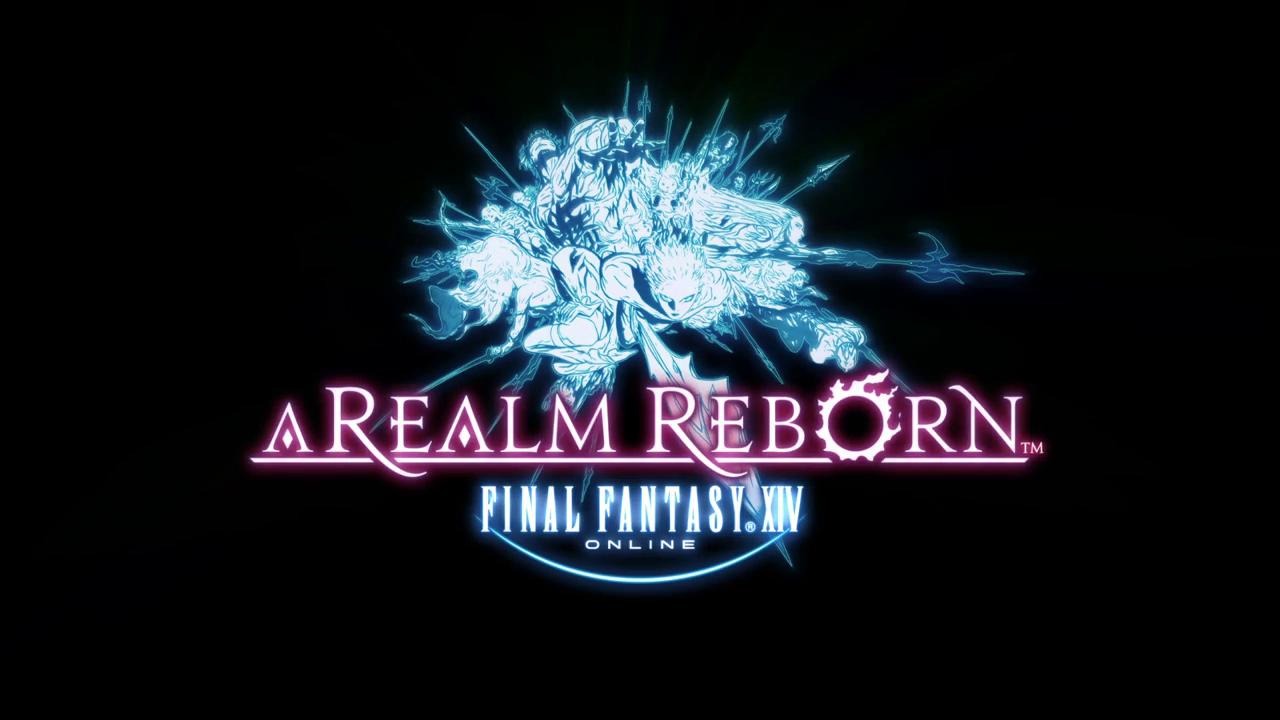 What Does Each Game Edition of Final Fantasy XIV Include

This is important because you get a little bit more than the base game and a free month’s subscription before you need to decide which subscription model you want. This will also give you 10 more levels of content to play around with to see if you like the game and want to keep playing.

The next option you can look at is the complete edition of Final Fantasy XIV. This one is pretty cut and dry since when it says complete it means it. You get access to the base game of A Realm Reborn, the Heavensward expansion, the Stormblood expansion, the Shadowbringer expansion, and the Endwalker expansion. As well as a 30-day subscription to play through all this content.

This will be the best edition of Final Fantasy to pick up if you know you want to play the game or you played a bit of the free trial and want to continue the story. You don’t get anything bonus with this one aside from the 30-day subscription and the subscription won’t stack with the starter edition of the game.

With this edition, you will get everything that you got with the complete edition as well as some little bonuses. You will get six different mounts to use, six different minions to accompany you, two helmet skins, a Fantasia,  Behemoth chocobo barding, a Red Mage weapon skin, Reaper scythe skin, and a Gunbreaker sword skin.

This version of the game isn’t really something that your new player will buy. It is honestly a hard sell for someone to buy all these cosmetic items if they haven’t even played the game before. This option is even less appealing when you consider that all of the collector editions can be bought separately and at any time once you own the complete edition.

The only reason you would buy this version is if you know you will end up buying all the collectors’ edition content later and want to save a bit of money doing so. Other than that your best bet is to go with either the starter edition or complete edition of Final Fantasy XIV. If you need any more help with Final Fantasy XIV make sure to check out our other guides.

Attack of the Fanboy / GAME GUIDES / FFXIV Buying Guide: Which Version of Final Fantasy XIV Should You Buy?

Is She-Hulk The Hulk’s sister?