FFXIV: How to Get Blitzring in Eureka (Speed Belt Replacement)

With the end of belts a new ring must rise. 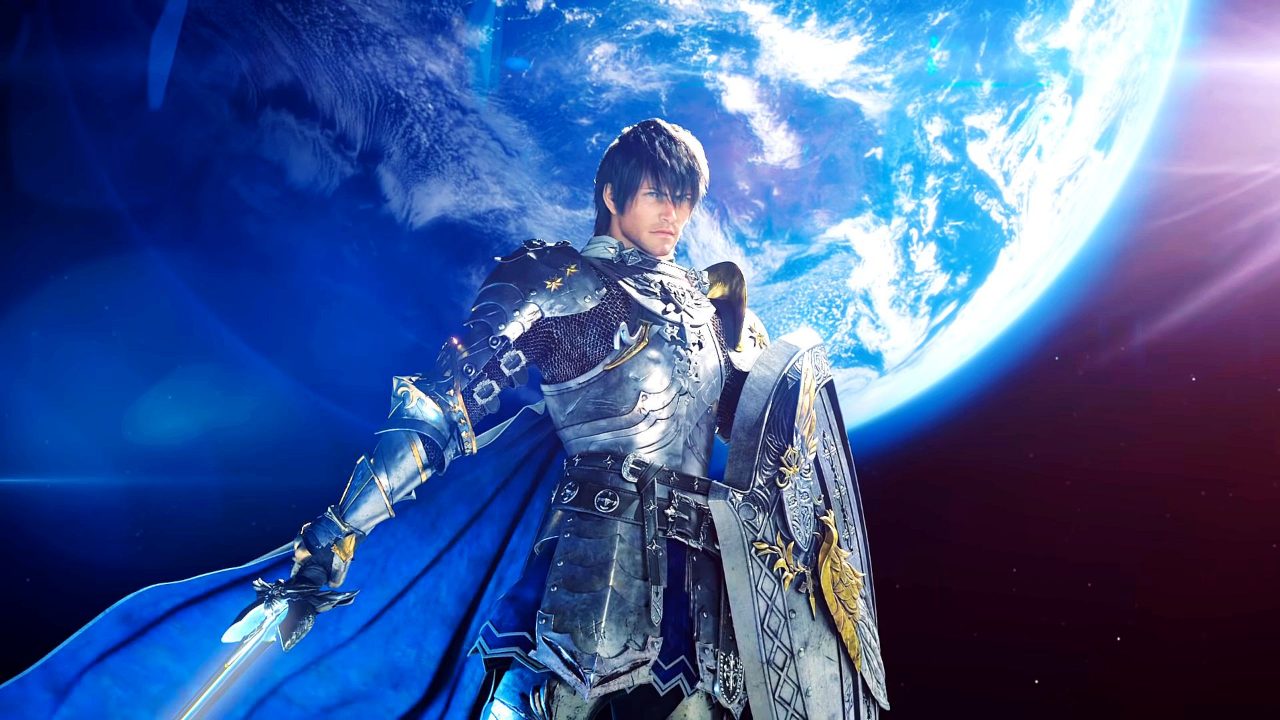 Many players used the speed belt in Eureka as it sped up the cooldown of abilities. Now that belts are gone many players are trying to figure out how to the Blitzring. The Blitzring is a replacement for the speed belt in Final Fantasy XIV‘s Eureka content. It provides much of the same benefits that the speed belt did. However, this item will not just magically appear in your inventory just like how belts were magically removed from it. since the ring only works in Eureka you can’t use it to help you level the new classes like sage. Let’s cover how you can get the ring.

How to Get the Blitzring

Before you can get the Blitzring you will first need to reacquire your speed belt. With Endwalker all belts were taken from players’ inventories as they had their stats removed. In order to get your belts back, you will need to go talk to a calamity salvager and select “Retrieve Obsolete Belts”. This will pull up a menu with all of the belts you had in your inventory before the update. Simply click on a belt and click claim to have them placed back into your regular inventory.  The speed belt should be on this list. Once you have the speed belt in your inventory talk to the calamity salvager once again and this time select the “Speed Belt Exchange” option.  This should just be a simple trade of handing in your speed belt and being given the Blitzring in return. You may be able to get the Blitzring the same way you got the speed belt before Endwalker but this is currently unknown. However, it is nice to see the return of the ring for Final Fantasy XI and to see it work in a similar way. If you have any more questions about Endwalker and any of the content changes check out our other guides for help.

Home / GAME GUIDES / FFXIV: How to Get Blitzring in Eureka (Speed Belt Replacement)