FIFA 19 How to Free Kick

Go for the goal on free kick set pieces. 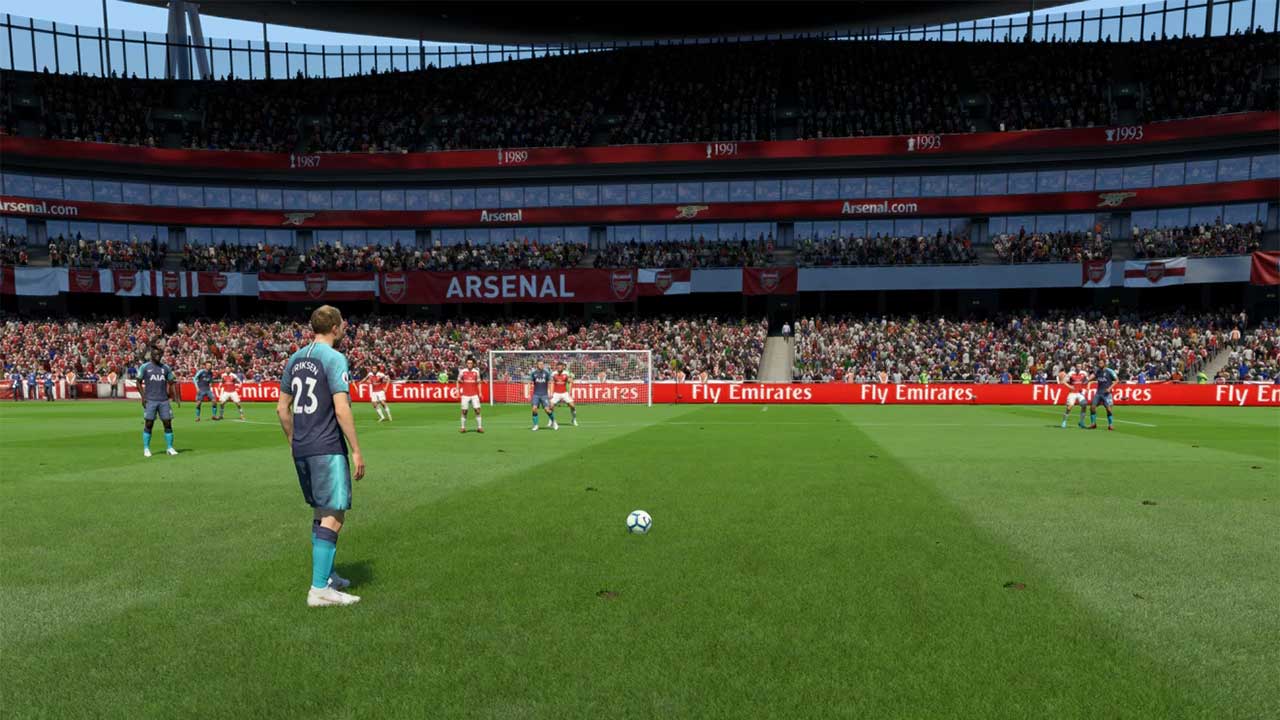 Depending on the area of a foul, you’ll be taking free kicks in a number of different spots on the pitch. Some you’ll be able to strike from, where others you’ll look to set-up an offensive attack. Others will require that you do a penalty shot when inside the box.

The basic controls for Free Kicks in FIFA 19 are below: They include ground pass, high pass or cross, curled shot, and driven shots. Of course these are just the basics. They are many things that you can do in FIFA 19 from a free kick. This includes things like doing a layoff pass, adding a second or third kick taker and then do numerous things with the different players at the ball.