Check out when the game will become available 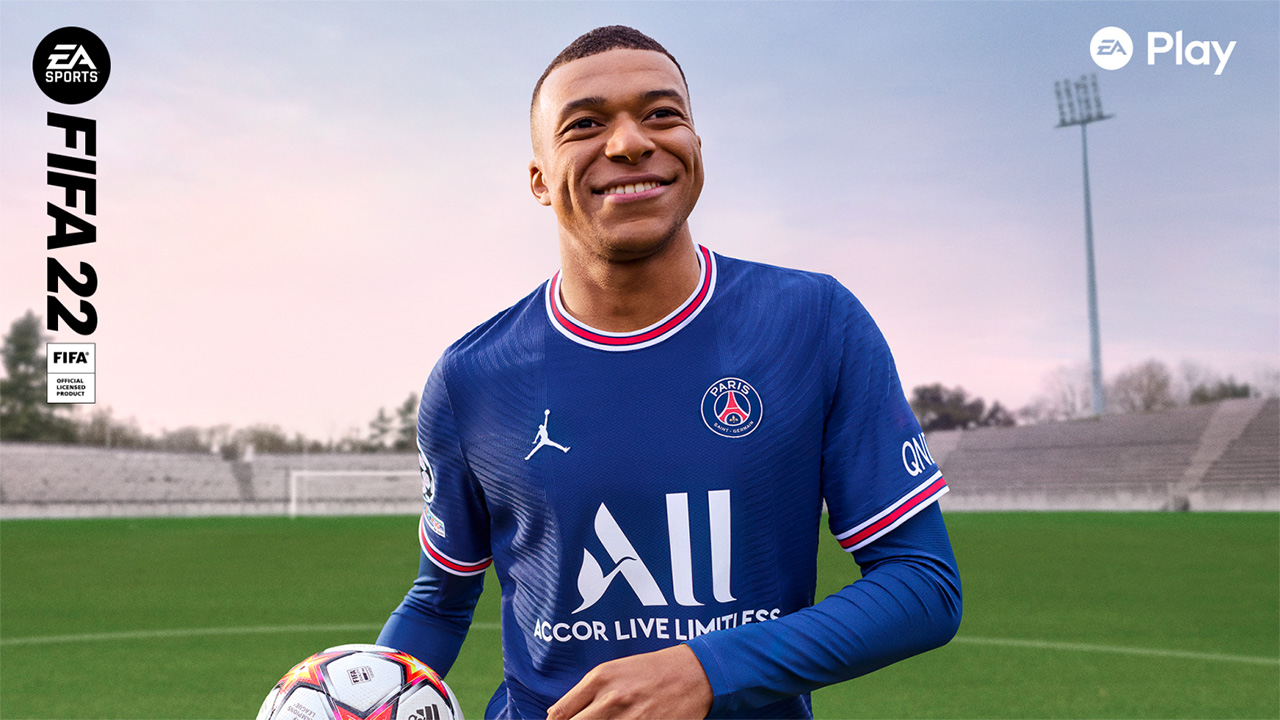 With FIFA 22, Electronic Arts managed to not only improve some of the franchise’s strongest core mechanics but also innovate by featuring the debut of new technologies, which brought realism like never before to the series. With that said, FIFA 22 is currently not available on Xbox Game Pass and is only available on EA Play for those who subscribe to EA Play Pro, but that is about to change. Here’s when FIFA 22 will become available on both Xbox Game Pass and EA Play.

When is FIFA 22 Coming to Xbox Game Pass and EA Play?

According to EA, FIFA 22 is set to become available for EA Play subscribers next Thursday, June 23rd, 2022. It’s important to point out that only those who currently subscribe to either Xbox Game Pass Ultimate or PC Game Pass will have access to EA Play through it. So, if you are currently using the console version of Xbox Game Pass, you will need to either change your plan or also subscribe to EA Play to play the game for free.

On another note, EA also revealed that those who play the title through EA Play will receive an exclusive kit, team crest, stadium theme, and tifo, as well as FIFA Ultimate Team XP boosts, and various items. It’s important to point out that both versions of the game will be available on the service.

Now that you know when the title will become available on both Xbox Game Pass and EA Play, don’t miss out and check out how to dribble efficiently, how to perform and defend against all types of free kicks, as well as the best young players in the game,

FIFA 22 is currently available on PlayStation 4, PlayStation 5, Xbox One, Xbox Series X/S, Nintendo Switch, and Google Stadia. You can also check out our review of the game here.

Highest CP Pokemon to Use in Pokemon GO
Posting....