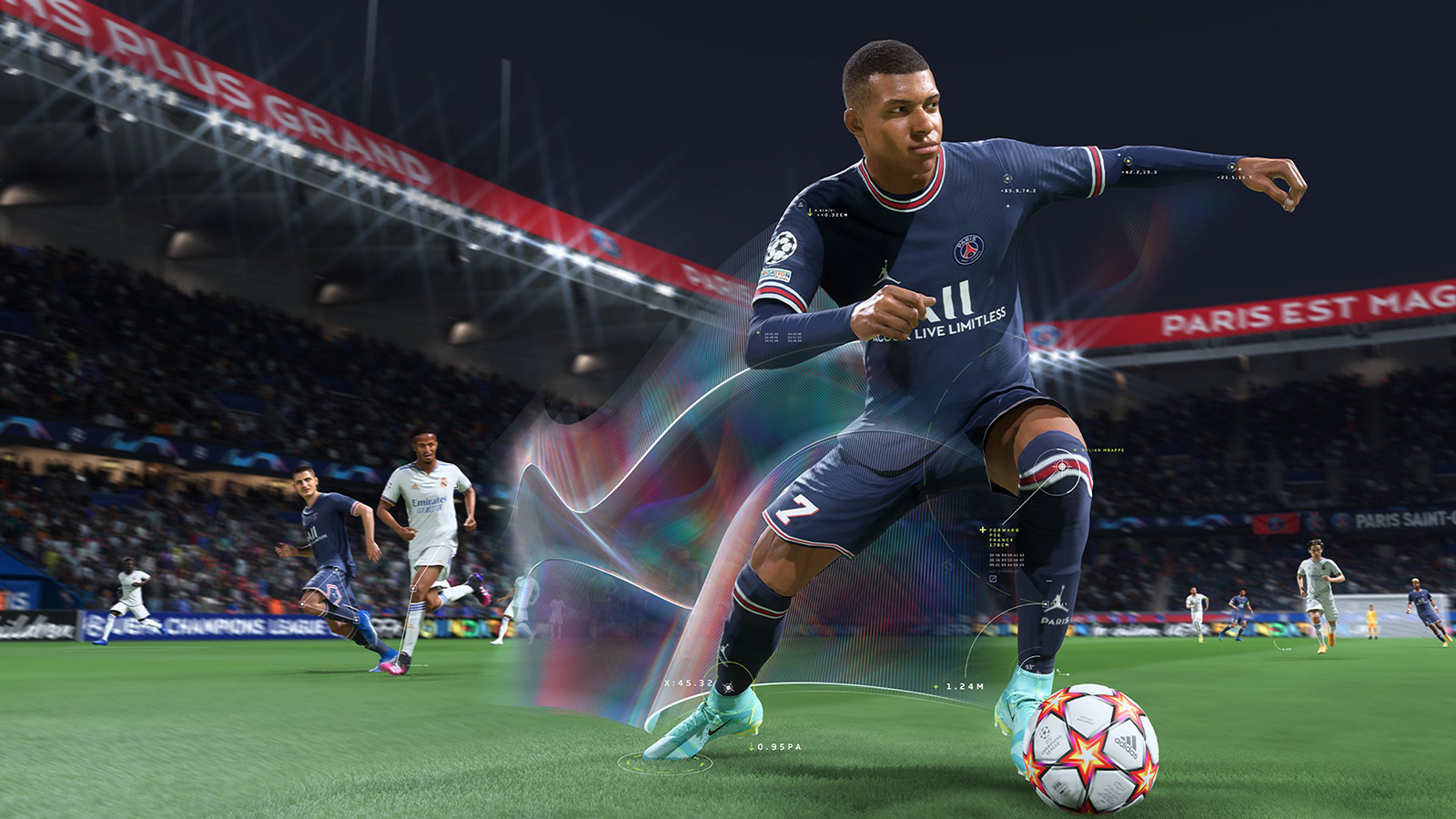 FIFA 22 is here, bringing new mechanics, technologies, and features to the series, all while also giving its players the freedom to showcase their skills on the pitch by performing a wide variety of dribbles, passes, and shots. With that said, among the many techniques and moves available, very few are as efficient as the Step Over, which is in many cases the main difference between scoring a goal or being stopped in your tracks.

We will now teach you how to do the Step Over on FIFA 22,

What’s the Step Over?

The Step Over is a move in which the player in possession of the ball baits the opponent into thinking they are going in one specific direction, all while still in control of the play. The move is used by offensive players as a technique to pass through defenders and break the opponent’s defense. In short, the move allows players to not only change directions fast, but also take defenders out, gain time for their teammates, and create goal-scoring opportunities.

The Step Over is a 2-star move on FIFA 22. To perform it you just need to push the R stick up and then move it 45 degrees into the desired direction. To keep your motion after executing it, you just need to move the L stick towards the direction you wish to move.

Overall, in FIFA 22, the Step Over can be one of the most vital moves when the subject is breaking past defenders on 1 on 1. The move can also work really well for those looking to open up passing opportunities.