In FIFA 22, the Through Ball pass is one able to, if used correctly, change the outcome of any match, no matter the skill level involved.  With that said, we will teach you how to both execute and defend against Through Balls on FIFA 22.

What is a Through Ball?

A through ball, or through pass, is a pass made between opposing defenders and ahead of the attacker, allowing him to get to it ahead in order to create goal-scoring opportunities. The pass is used a lot by teams when counterattacking while the opponent’s lines are high on the pitch, as well as by those looking for a way to send the ball straight to their strikers for plays like volleys and headers. Many keepers also make constant use of the pass, like Liverpool’s Alisson Becker and Manchester City’s Ederson.

How to Perform a Through Ball on FIFA 22

Players can perform many types of thought balls on FIFA 22, all capable of putting your offensive players in good positions and increase your attacking repertoire. You can check out all of them and how to perform the passes below:

Among all the types of through balls available in the game, it is a consensus among the community that the Lobbed Through Ball is currently the most efficient one, capable of completely changing your offense and creating a wide amount of different goal-scoring opportunities. 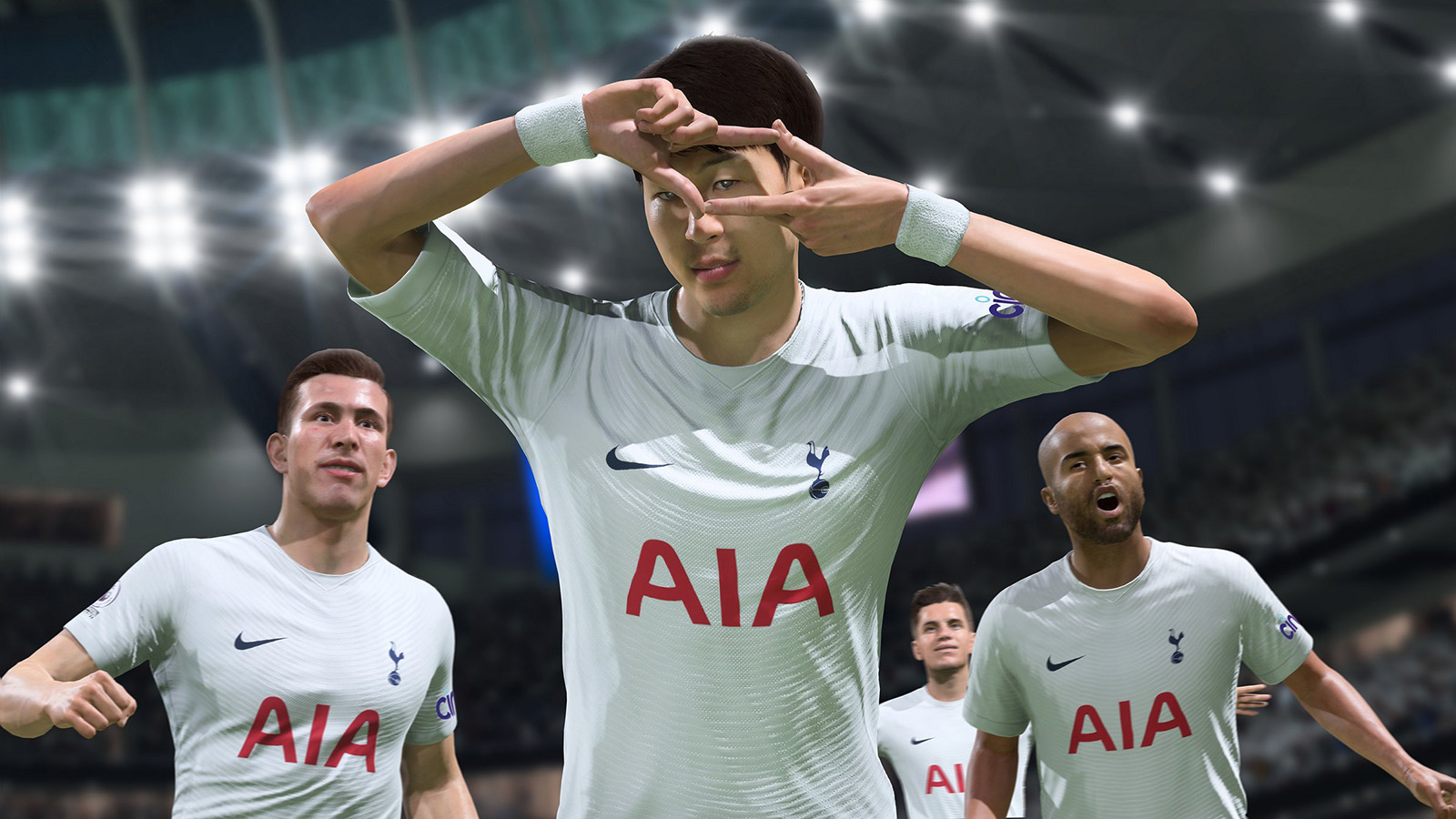 How to Defend Against Through Balls on FIFA 22

Defending against a through ball pass in FIFA 22 is a tricky thing, but it can be made by focusing on cutting your opponent’s passing lines by positioning your players in the right spot. Remember, when stopping lobbed through balls, pointing the trajectory of the ball is vital. Setting a formation sure to give less space to the opponent’s offense as well as one focused on keeping your defenders in the defensive half of the pitch can also work well against through balls but at a price.

When defending, it is also vital that you know how to switch players with the right stick, which can help you get the right marker on the play. It is also important to continue running for the ball if the opponent’s pass indeed connects, since you can also use a tackle to both steal the ball or make the attacker lose his balance, lowering his chances of shooting at the goal successfully.