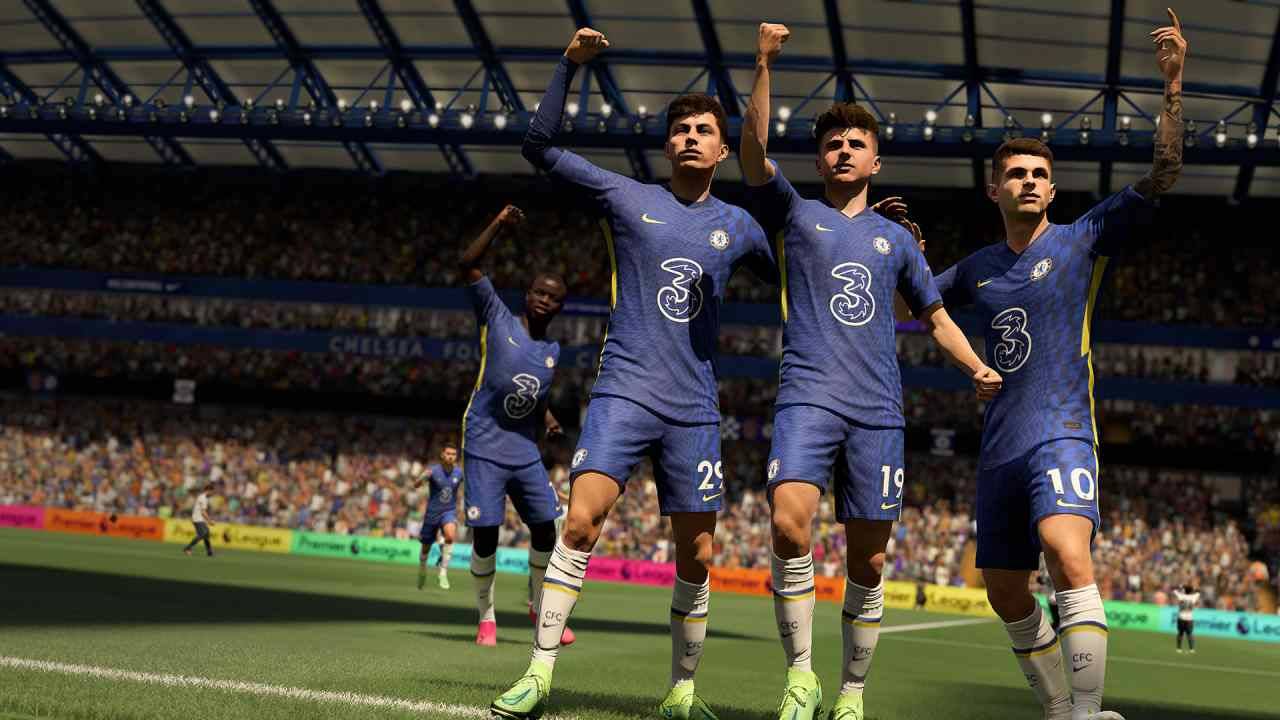 In FIFA 22, many skillsets and tactics are available for you to use, one of the most frequently used by players is the “Fake Shot” move, throwing opponents off if used efficiently. Below is an in-depth walkthrough on the variations of Fake Shots which are possible.

How To Fake Shot

The dummy shot attempt is one of the easiest maneuvers to achieve whilst playing FIFA 22. As a basic skill move, anybody on the pitch can perform it. To execute, simply take a shot as you would normally with the shoot button, but instead this time, drag your thumb downwards toward the X/A button on your controller. Pressing both buttons in one move of the thumb should see your player go to attack the ball but hesitate. Pointing the left stick in the desired direction sees whoever you are controlling move towards that target after faking, a press of the left bumper also stops the momentum of the ball and keeps it in place at your feet. When Should You Use It?

A Fake Shot is frequently helpful on any part of the football pitch. From strikers dropping their shoulder to get a better aim at goal, to defenders and even goalkeepers using it to escape a high pressing opponent. The best use of the technique is with a high dribble/pace player, usually attacking wingers or strikers. Furthermore, if the player is renowned for a high skillset, on most occasions they will perform the fake with flair, giving you that small window of opportunity to whip in a cross or have a shot on goal. As for defenders, using a fake shot is a risky choice. However, if used by a quick/ strong centre-back, it can get you out of danger easily. That’s all you need to know in regards to performing the “Fake Shot” skill move.