Final Fantasy XII: The Zodiac Age – How To Use Speed Up Feature

Speed up the gameplay to make grinding easier. 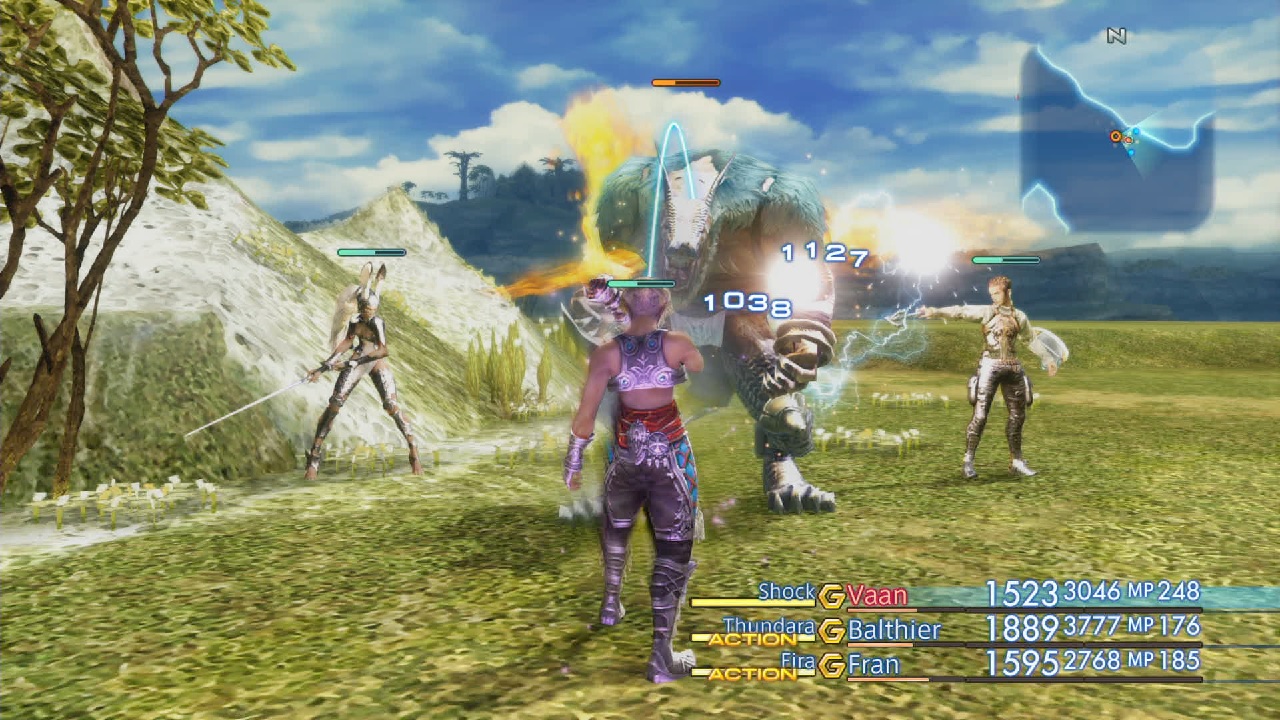 The original release of Final Fantasy XII was very well received at release by critics, but still had some trouble grabbing more traditional RPG fans that were used to a more turn-based approach. The more MMO inspired gameplay was definitely a little slow paced and could make grinding a nightmare. The re-release Final Fantasy XII: The Zodiac Age helped to fix this by adding in a speed up feature and this guide will explain how you can activate it in the latest release for Nintendo Switch.

How To Use Speed Up Feature In Final Fantasy XII: The Zodiac Age

Rather than the turn based or versions of something like Action Time Battle systems of the past, Final Fantasy XII utilized a system more akin to something you’d see in an MMORPG. This had you selecting attacks for your one character, while typically letting AI handle your party members through something known as Gambits that you setup in advance.

After attacking, there is a cooldown meter before you can use another command, which can get very tedious in the original release. Final Fantasy XII: The Zodiac Age helped to fix this when it released on PS4 with the ability to speed up the gameplay, which has also come to the release on Nintendo Switch and Xbox One as well.

Anytime you are outside of a cutscene, all you have to do is press the L button on Nintendo Switch to speed up the gameplay. This will impact both your movement speed and the speed of battles as well. By default, this will double the speed that you are used to seeing in the game, but you can also go into the Config menu and bump this up to 4X as well if you want it to go ever fast.

While 4X will obviously speed things up more, I personally prefer the 2X option myself. 4X just feels almost too fast, though it can be helpful when you’re trying to grind for certain treasure or levels and want to cut down the time required. Otherwise, 2X just feels like the best way to go to still feel a bit more natural.

In addition to the new speed up option, you can also later the speed of battle in general in the Config menu as well, though this was available in the past. This can make the combat incredibly fast if you have everything maxed out, so be ready to avoid the grind and level up much more quickly than in the past.

Home / Game Guides / Final Fantasy XII: The Zodiac Age – How To Use Speed Up Feature