Continue your saga on The First with the latest patch. 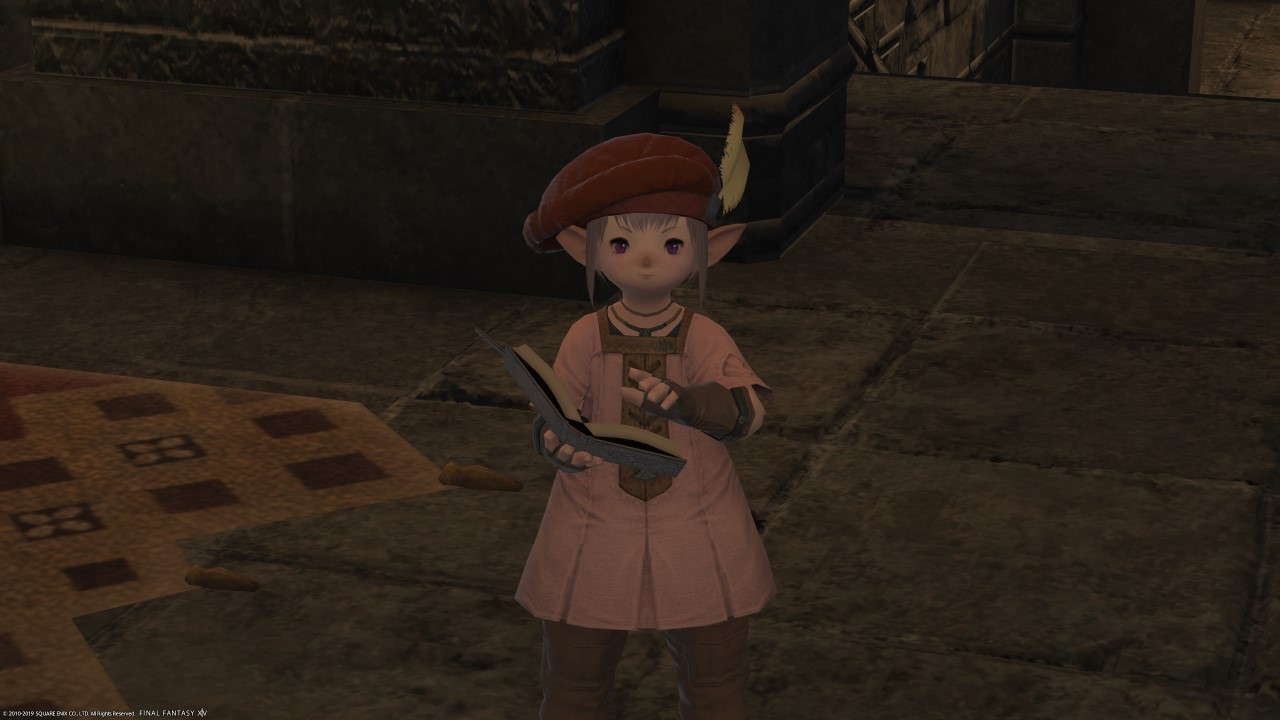 Like every major patch released in the last six years, Final Fantasy XIV patch 5.1 comes with additional main scenario quests; here’s how to unlock them!

Pray, return to The Rising Stones to unlock the Main Scenario.

You won’t be kicking this one off on The First, as you may have assumed. Instead, the new main scenario quests begin with an old, tiny potato. Head back to The Source and Mor Dhona, where you’ll want to enter The Rising Stones. Head up to the lovely Tataru, and talk to her. She’ll kick off the main scenario by giving you Shaken Resolve, which will begin a ten-part quest chain, itself included.

If you are looking to unlock the new dungeon – the Grand Cosmos – you’ll do so immediately after finishing Shaken Resolve. You need to be item level 430 to enter, so if you are below that you may want to delay starting the new main scenario until you’ve cleared that hurdle. You can grind Eden for as much loot as you want in this patch, seeing as the loot lockout has been removed. You also only need 4 Blades of Early Antiquity to get the Lightweight Tomestone needed for a weapon, so if you’ve been sitting on those you may be able to grab a new weapon.

And that’s how you unlock patch 5.1’s main scenario.