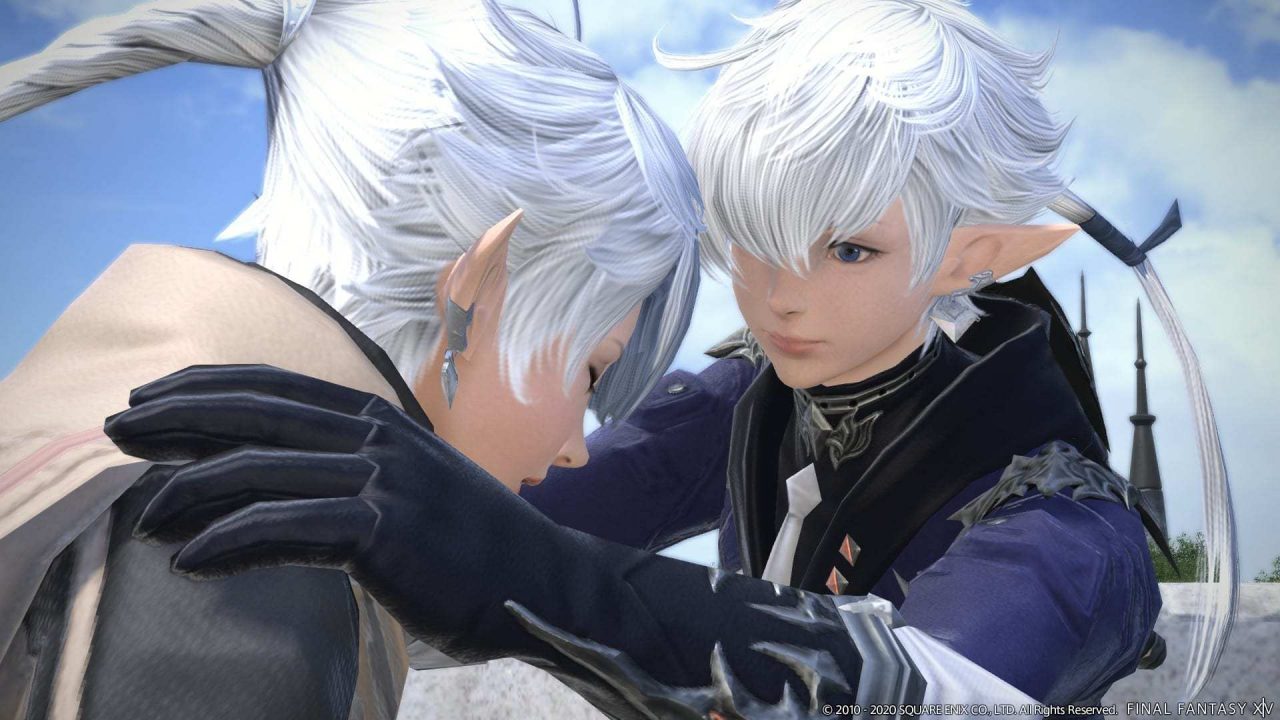 Update 9.11 (5.57) has arrived for Final Fantasy XIV Online and here’s the full list of changes and fixes added with this patch.

This patch for Final Fantasy XIV Online is available now for the PC, PS5 and PS4 versions of the game today.

The new update comes with a ton of improvements as well as some adjustments to the battle system. A list of known and resolved issues have also been listed for today’s latest patch. It appears the game is making further improvements with all the constant updates.

The following adjustments have been made to Eden’s Promise (Savage):

The following additions have been made to Duty Roulette: Alliance Raids:

The following adjustments have been made to the Bozjan southern front:

Field Notes on Dyunbu have been added to the possible rewards for completion of the skirmishes “Brought to Heal” and “No Camping Allowed.”

Treasure chests that appear after freeing hostages during the critical engagement “The Battle of Castrum Lacus Litore” will now yield more forgotten fragments.

The amount of mettle earned for completion of the critical engagement “The Battle of Castrum Lacus Litore” has been increased.

The number of Bozjan clusters required in exchange for the following items from the Resistance quartermaster has been reduced from three to one:

* Timeworn artifacts can only be received when undertaking the quest “A New Path of Resistance.”

The Field Record entry of Fran Eruyt has been adjusted.

The weekly limitation on Allagan tomestones of revelation has been increased from 450 to 900.

* The maximum store of 2,000 tomestones has not been changed.

The “Visit Another World Server” option has been added to the subcommand menu on the character selection screen, allowing players to log in on another World.

Please consider this option when having difficulty logging into your Home World, or when it is overly congested. The following restrictions apply when using this option:

The Character Profile page will now list completed quests, including their date of completion.
* Quest history for all characters, including date of completion, will be saved to the Lodestone beginning with the release of Patch 5.5.
* Information under “My Quests” cannot be seen by other users.

To know more about this update, you can visit the game’s official website. Final Fantasy XIV Online is out now for the PC, PS5 and PS4 systems.