Everything new with Fortnite Update 3.38 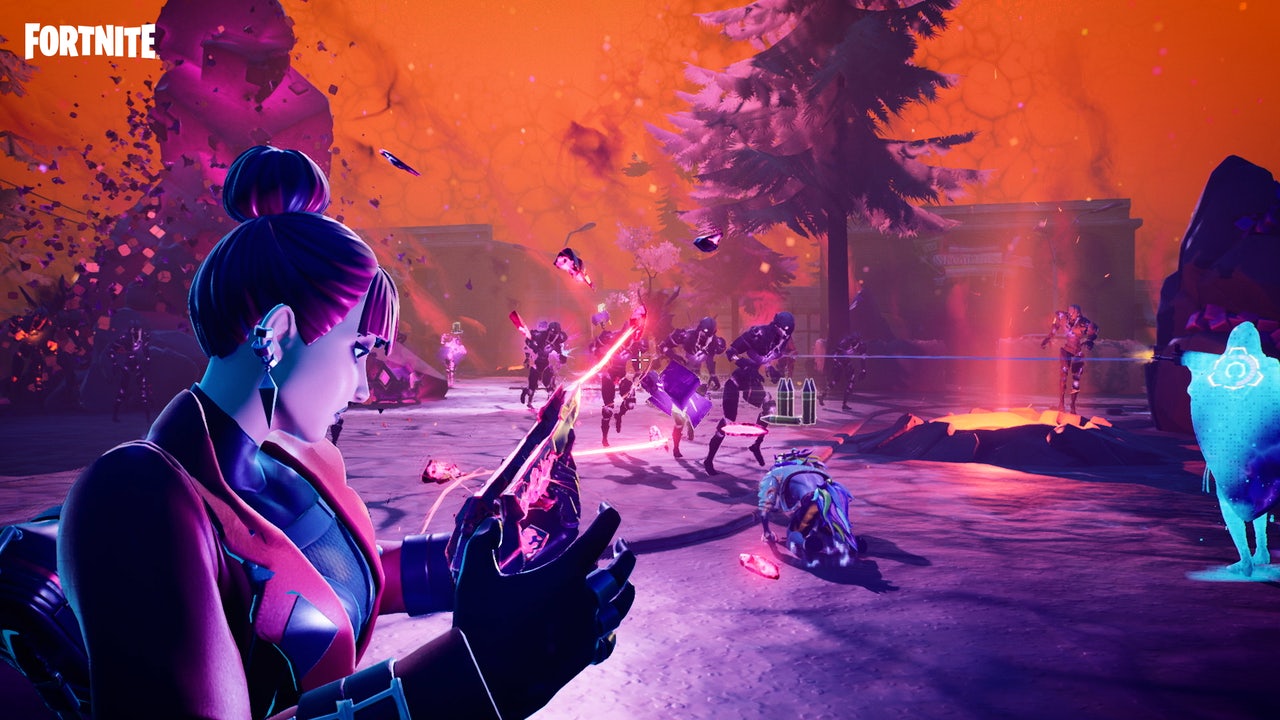 Fortnite Update 3.38 has been released and here are all the changes and fixes added with this latest patch. While most Fortnite updates generally just do some basic housekeeping with erasing bugs and crashes, this one seems to have a bit more intrigue behind it as rumors of collaborations with Naruto have begun to surface surrounding evidence extracted from recent data leaks. While on the surface this is just a performance patch, the evidence shows that we are in for a pretty sizable addition sooner than later as the Naruto addition to the game will likely add a whole new layer to what’s already on tap for Fortnite. Here is everything new with Fortnite Update 3.38.

As you can see here, there isn’t a ton to be added with this new update, but the fix on vehicles is definitely a huge help as that has been causing all kinds of weird issues with the game as well as the building fix which was making it impossible to angle building structures properly. With the evidence found on the upcoming Naruto add-on, there will likely be missions involved as well as this isn’t just one character being added, but rather a whole cast of characters and that likely means new weapons and other aesthetics as well. When this content is releasing is unknown, but based on how much seems to be already finished with what’s been leaked, it can’t be too long until Fortnite gets some ninjas added to the collective chaos.