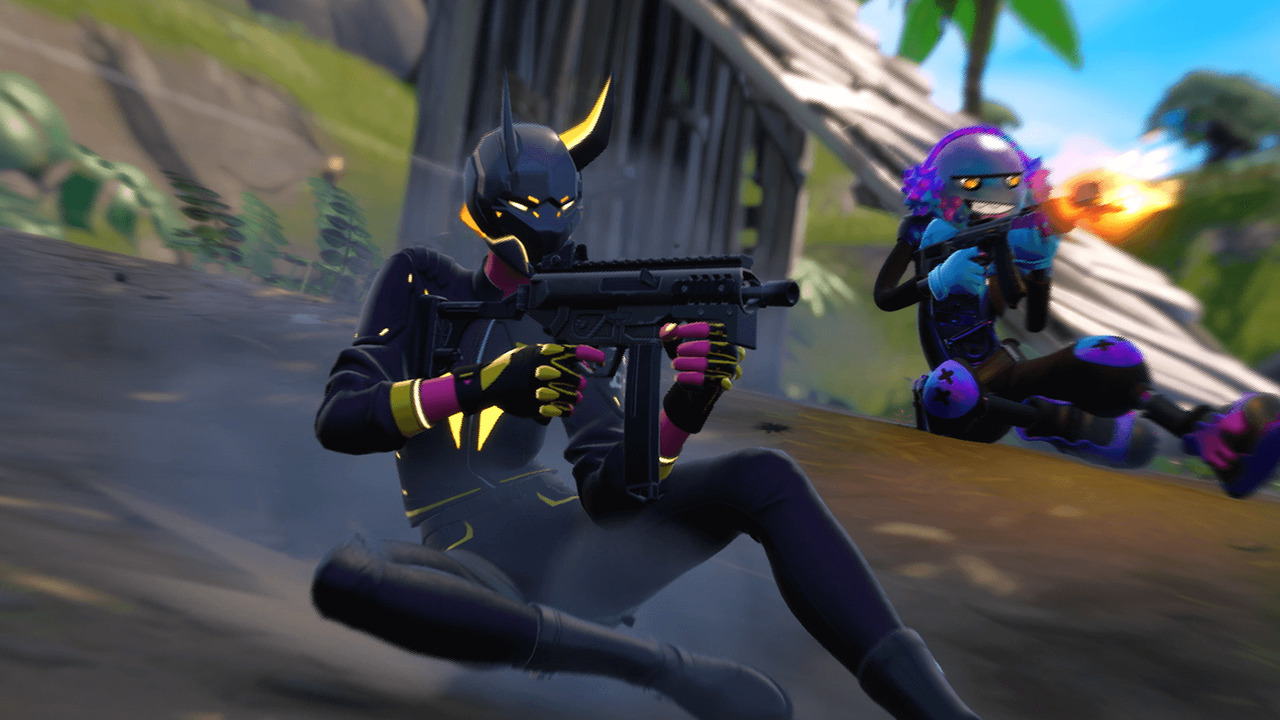 Vaults have been present in multiple Fortnite seasons before, and they’re back yet again in Fortnite Chapter 3 Season 1. Several challenges this season involve vaults, such as collecting gem fragments outside Seven Vaults or opening vaults with other players. They contain a ton of great loot and powerful new weapons, but getting inside can be tricky. You won’t be able to open them only your own either, so you’ll have to play duos, trios, or squads to get inside. Here’s where you can find every vault in Fortnite Chapter 3 Season 1.

There are 7 vaults scattered across the map in Fortnite Chapter 3 Season 1, and each of their locations is listed below:

You can also see each of the vault’s locations on the map below. They’re spread out fairly evenly across the entire map, so you shouldn’t have to travel too far to find one regardless of your favorite landing spot. 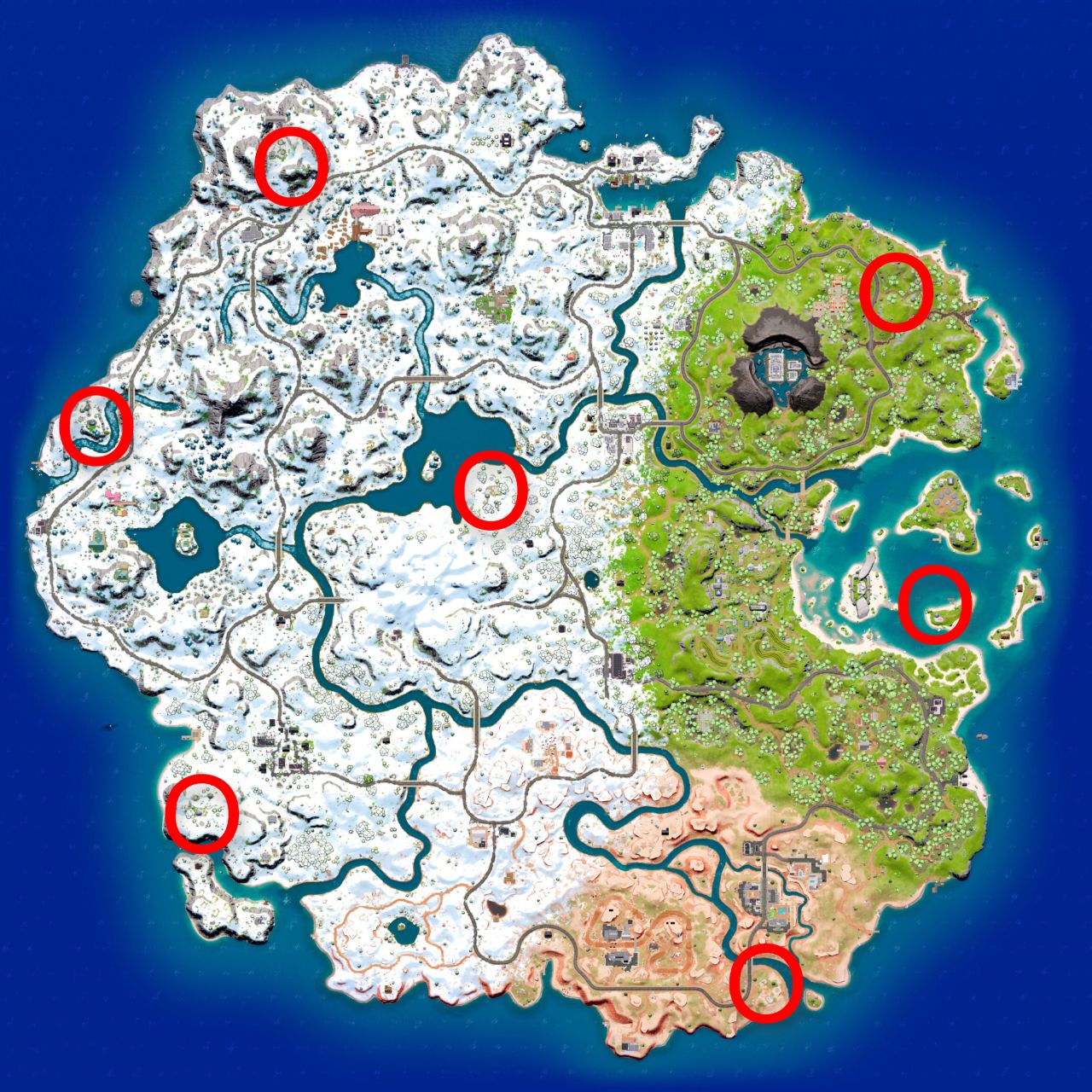 How to Open Vaults in Fortnite

To open a vault, you’ll need the help of other players. All vaults are sealed with a Group Lock that requires two or more people to open. If you have enough people in your squad, all you have to do is stand near the Group Lock until the vault door opens. Vaults open slowly and make a lot of noise, so be on the lookout for other squads attempting to steal your newfound treasure.

Each vault contains several Seven chests, which contain some of the best loot in the game. These are basically just like IO Chests and other rare chests from past seasons. There are a ton of new weapons in Chapter 3, and vaults are a great place to find most of them. 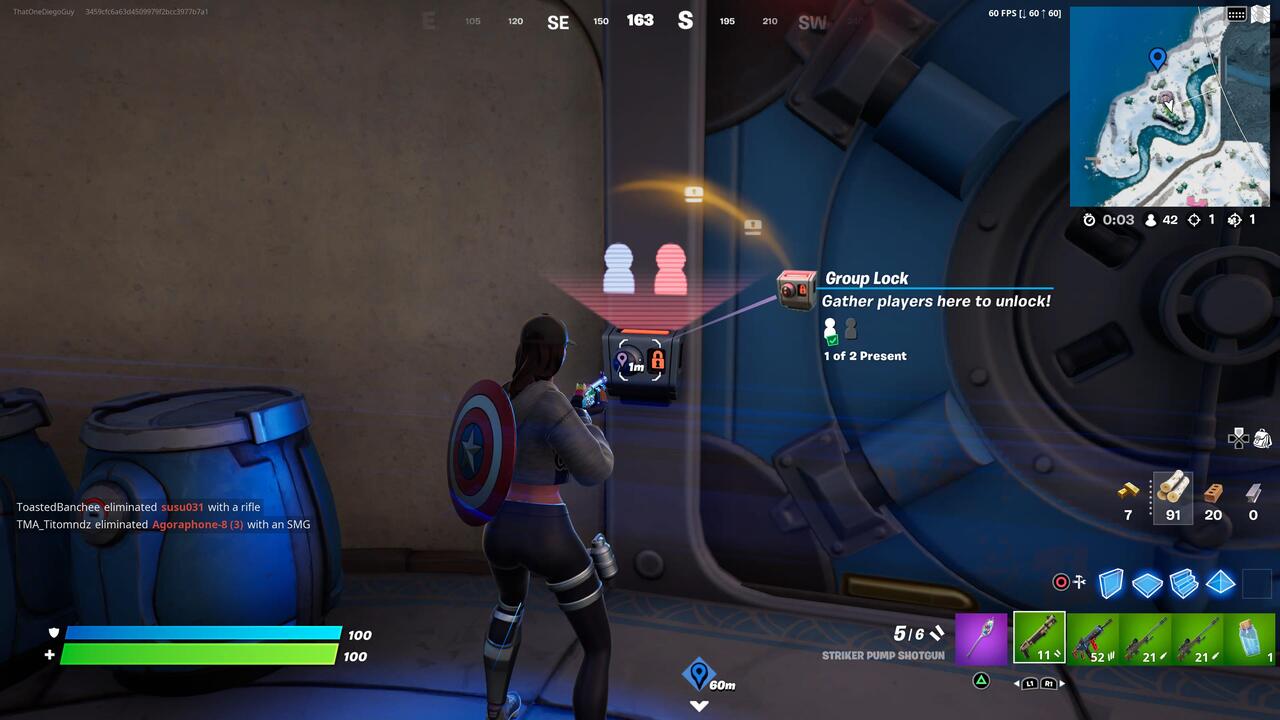 How to Collect Gem Fragments at Seven Vaults

Gem Fragments are floating blue crystals that can be collected by walking through them. There is one Gem Fragment at each of the vaults, but you only need to collect six of them to complete the quest. 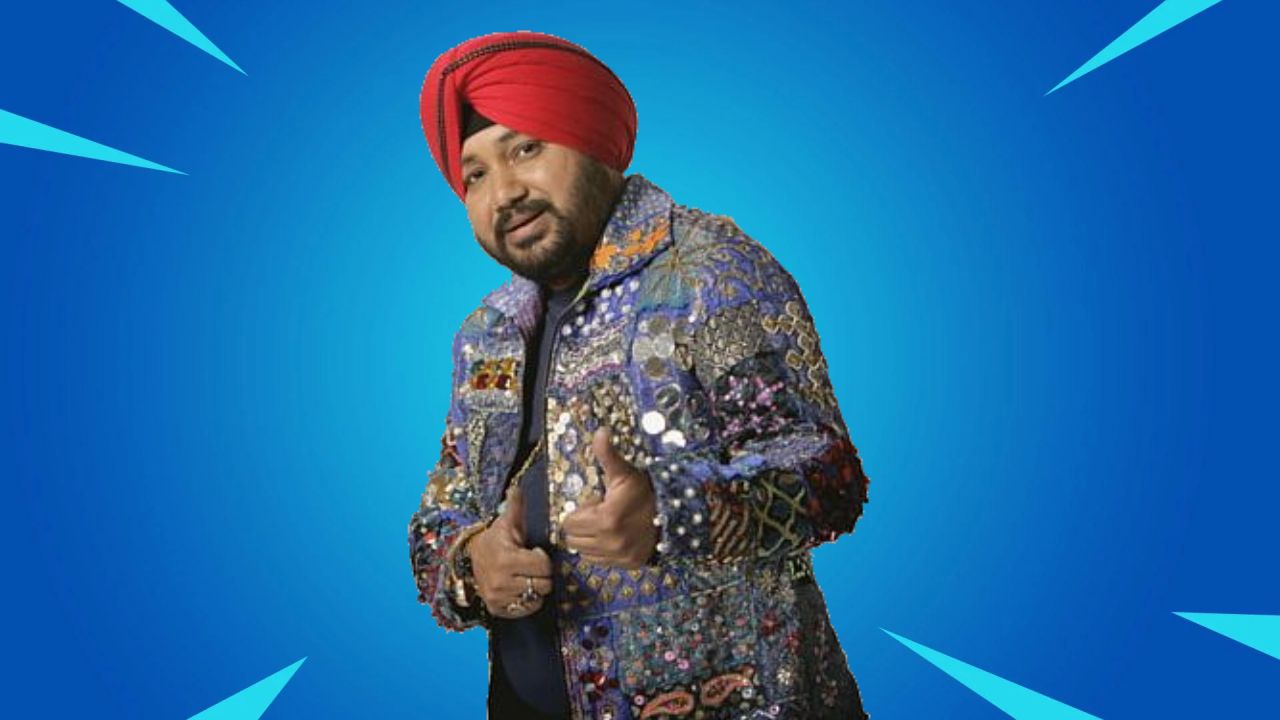 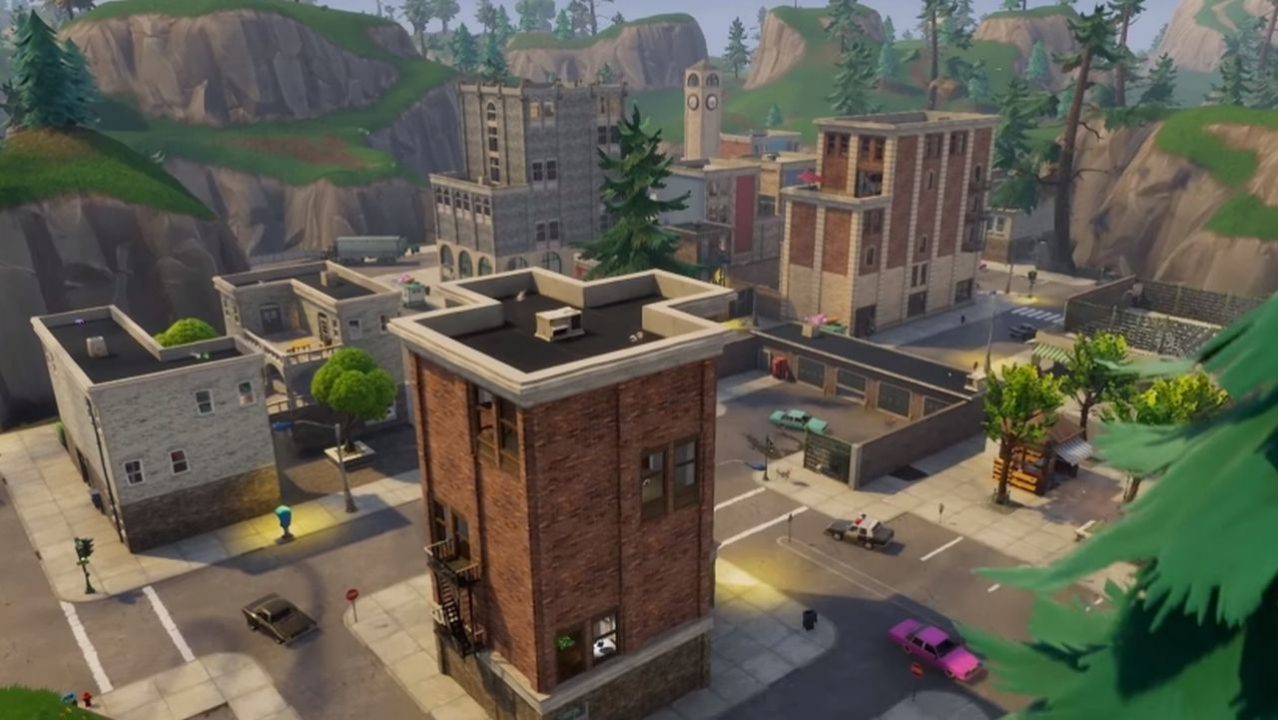 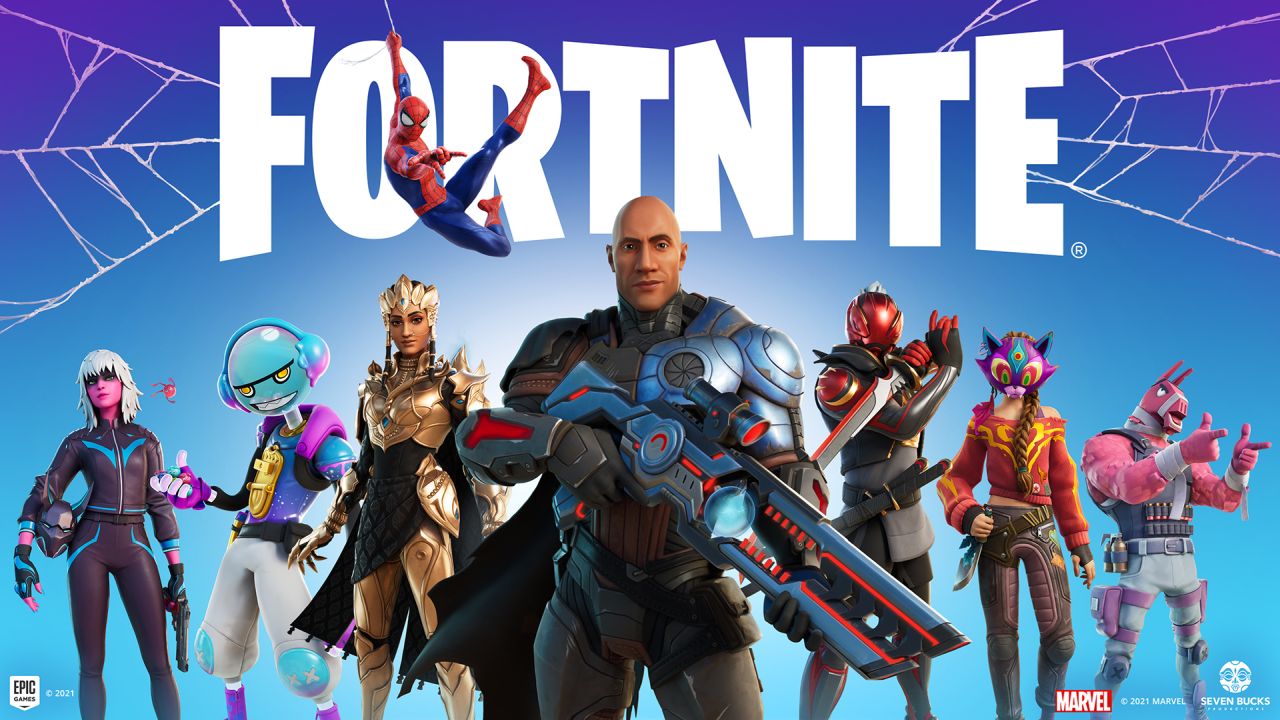 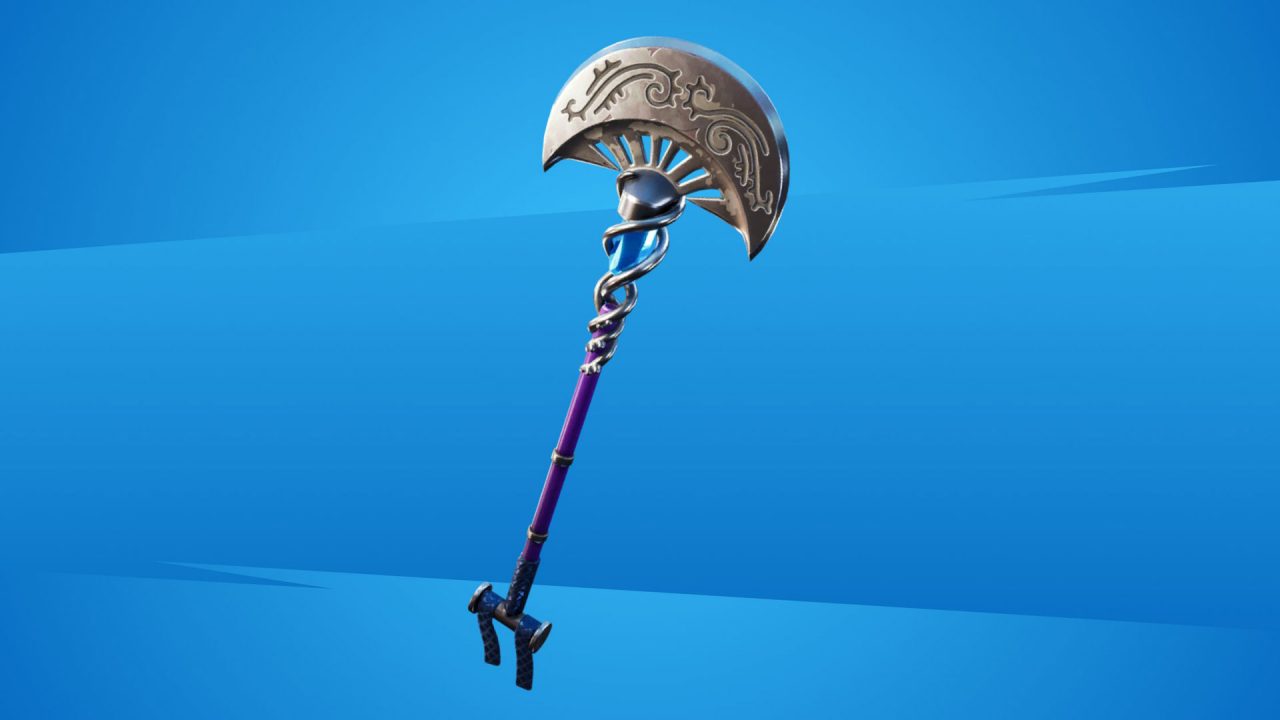