Fortnite Countdown Timer Explained – What is the Doomsday Event?

Season 2 comes to an explosive end. 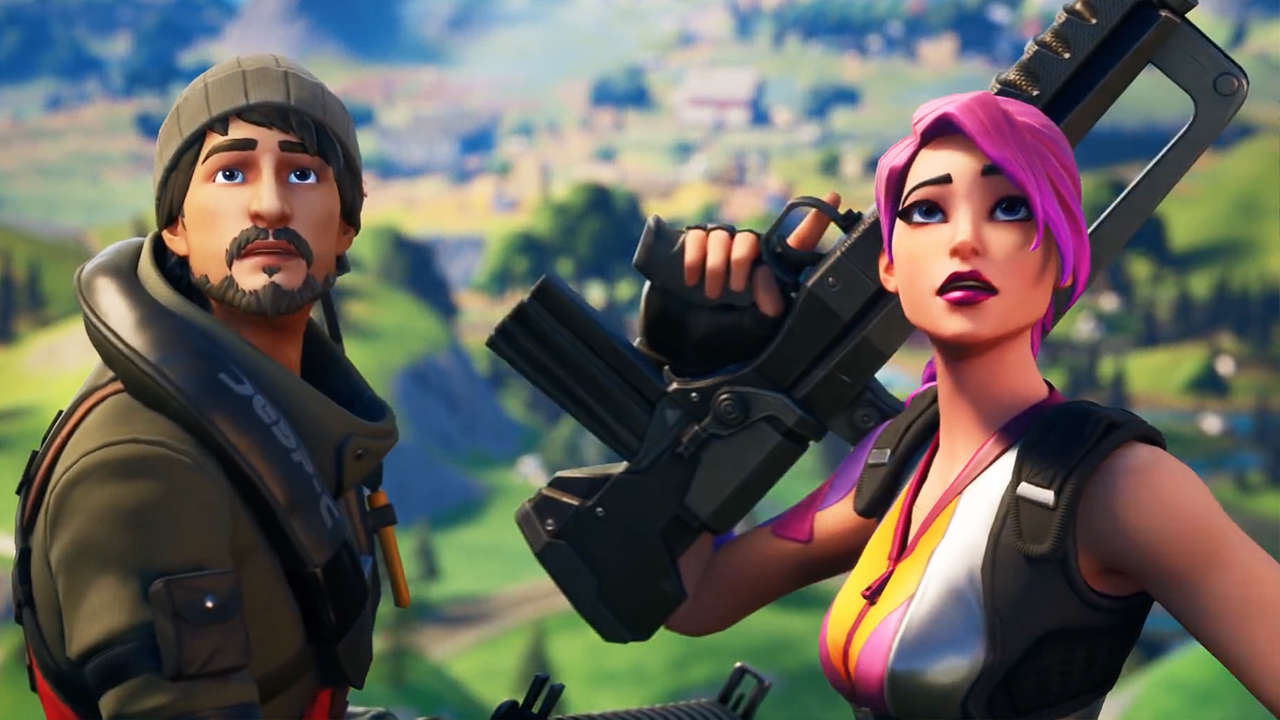 What is the Fortnite Countdown Timer?

The countdown timer is exactly what it sounds like. It’s an ominous clock that’s counting down to a specific date. At the time of writing, the countdown timer has just five days remaining before it comes to an end, meaning something is about to happen. The clock is set to end this Saturday, May 30 at 2:05 ET, so be sure to log into Fortnite at that time to see what all the fuss is about. The season won’t end right on the spot because it was extended to June 4, but a huge event is likely going to go down on Saturday that will mark the beginning of the end for Fortnite Chapter 2 Season 2. The countdown timer is probably teasing the Doomsday Event, something that the story of Chapter 2 Season 2 has been building to for a while.

What is the Fortnite Doomsday Event?

If you keep up with the story and lore of Fortnite, then you’ve no doubt seen the Doomsday Device that has shown up in Midas’ office. Over the past few weeks, the device has started to power up, and it’s probably going to go off when the timer reaches zero. A set of Storm the Agency challenges is slated to arrive next week, so those most likely have something to do with the upcoming Doomsday Event. While I won’t go into much detail about the overarching Fortnite story or the relationship between the Shadow and Ghost organizations, one thing is certain: something’s about to go down at the Agency.

Chapter 2 Season 3 is themed around water, so perhaps the Doomsday Device will flood parts of the map and allow water to play a larger role next season. As I mentioned above, the Fortnite countdown timer is counting down to Saturday, May 30 at 2:05 ET. The Doomsday event will kick off right then and there, so make sure you’re logged in so you don’t miss it.