Fortnite – How to Get Daredevil

The Man Without Fear comes to Fortnite. 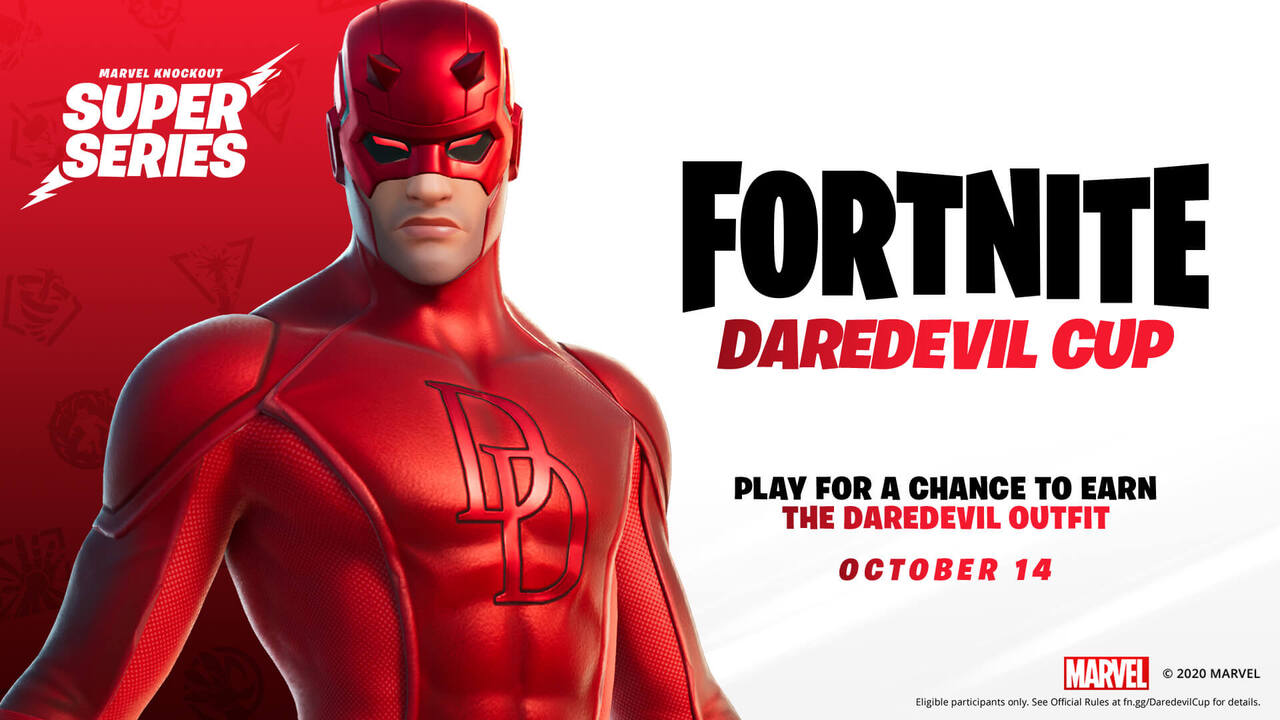 How to Get Daredevil in Fortnite

To get Daredevil in Fortnite, you must enter the Marvel Knockout Cup, which begins on Wednesday, October 14. If you are one of the top teams in your region once the tournament comes to a close, you’ll receive the Daredevil skin free before it releases for everyone else in the item shop. 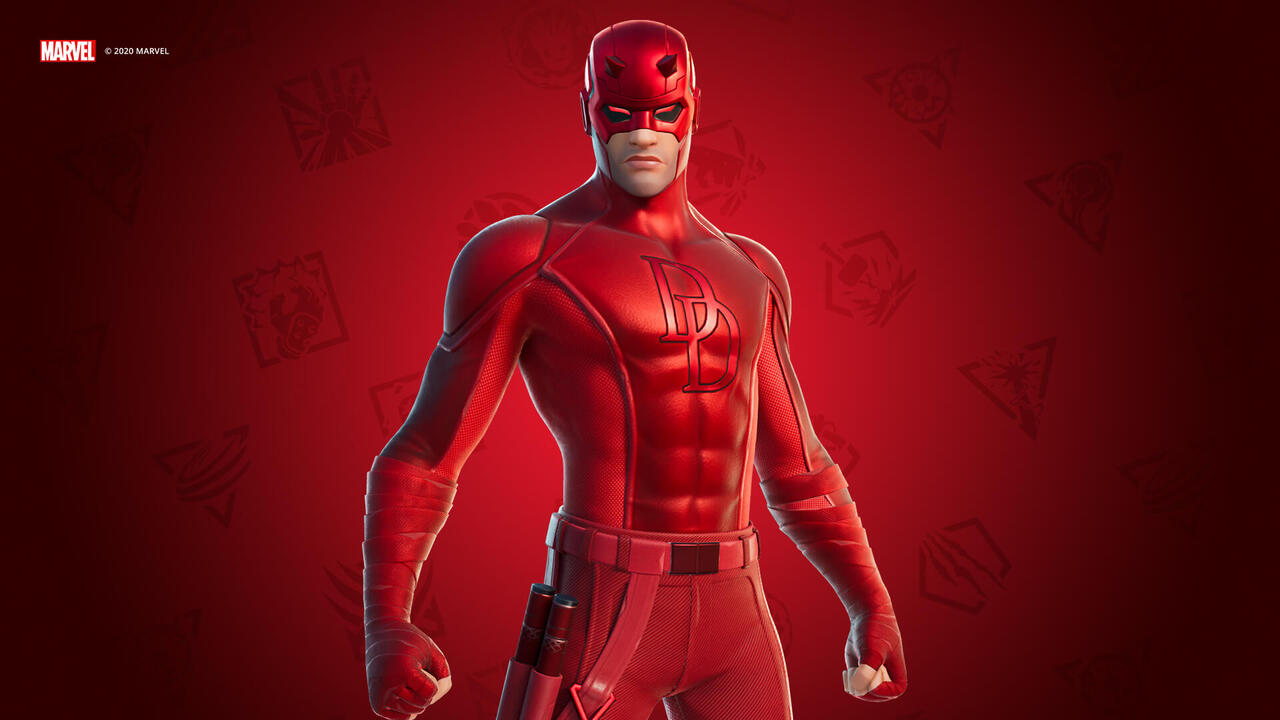 The remaining cups will be scheduled for November, but Epic Games will announce specific dates starting at the beginning of next month. Even if you don’t win, there are still rewards to earn. Any player who participates in all four cups will receive the exclusive Nexus War Glider. If you don’t win the Daredevil skin in the Daredevil cup, then you can purchase the skin when it releases later in the item shop for everyone. The official price has yet to be announced, but previous Marvel skins have been priced around 2,000 V-Bucks.

Home / Game Guides / Fortnite – How to Get Daredevil