This latest patch is a small one. 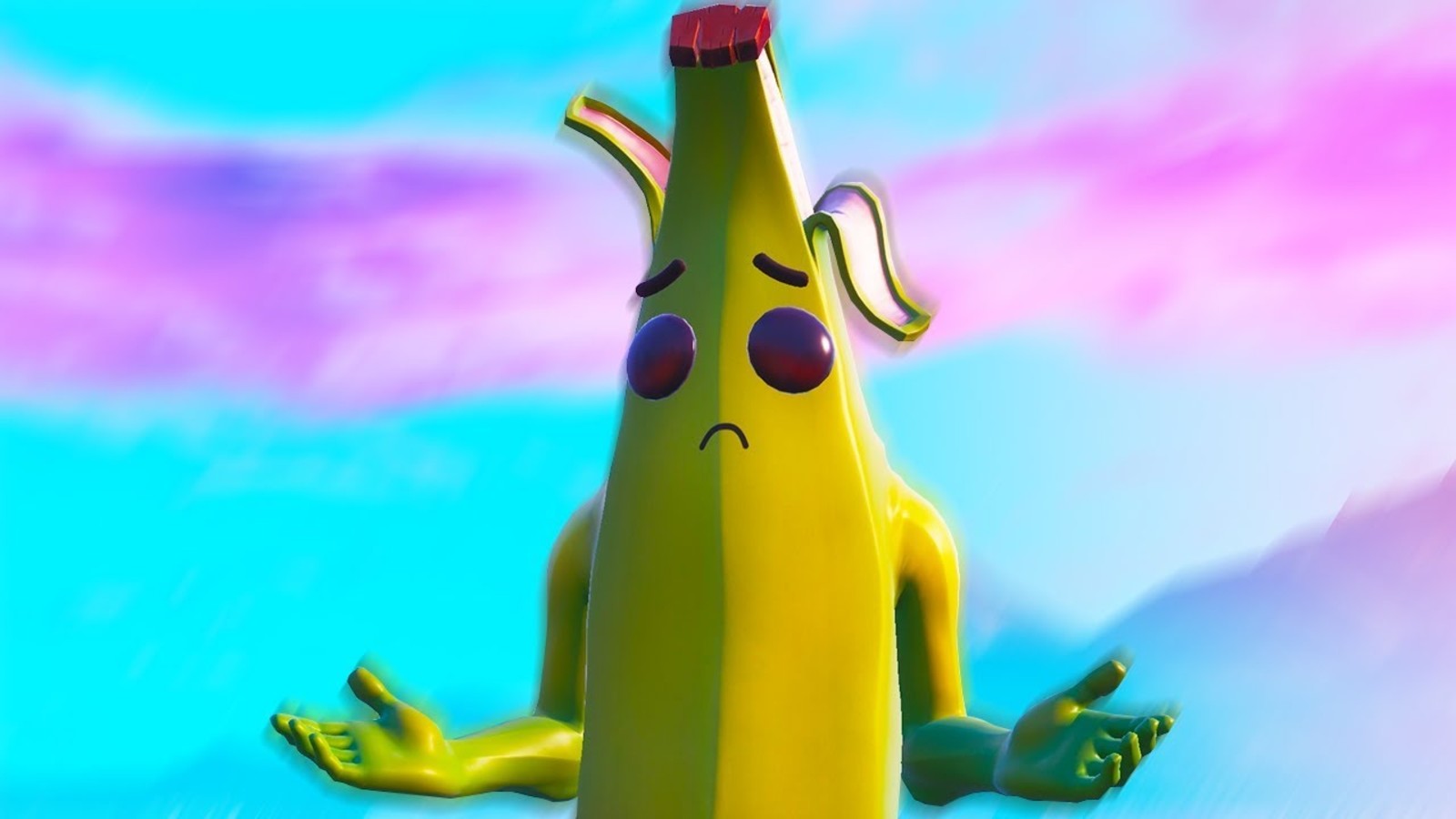 Update 1.000.065 has arrived May 5th for Fortnite which has been released for a stability fix on PlayStation, Xbox, PC, and Android.  The patch requires that players close their game to snag the update.  The patch notes for 1.000.065 update are slim, and that’s because this is a small patch to address stability issues with the game and not a larger patch which affects things like weapons and game modes.

The Fortnite Team is calling this a maintenance or stability patch depending on which platform you’re on, so don’t expect much in terms of big changes to the game.  The patch notes for this one are so small that there isn’t much by way of actual patch notes for the game other than “stability issues fixed”.

Just because this patch is a small one doesn’t mean Fortnite hasn’t changed considerably if you haven’t logged in a while.  Just yesterday, Fortnite hosted a “May the 4th” event which had players tracking down Star Wars themed quests to celebrate Star Wars day.  This allowed players to collect lightsabers and get unique Fortnite Star Wars skins.

Fortnite is available now on the Xbox, PlayStation, PC, Android, and Nintendo Switch.