Find out some spots to take out the trash in this new Fortnite challenge! Even though Chapter 3, Season 2 of Fortnite is coming to a close, that doesn’t mean that you’re done helping out just yet, soldier. You still have a job to do, as you help out The Seven in their quest to defeat the wicked IO Forces. You’ll be tasked weekly with new challenges, and this week is no different.

You’ll be helping out by destroying trash that is laying around Sanctuary, not only gaining credibility with The Seven but helping out the planet in the process. Let’s take a look at where this trash may be, and what you’ll need to do to get rid of it.

Where To Find Trash in Sanctuary 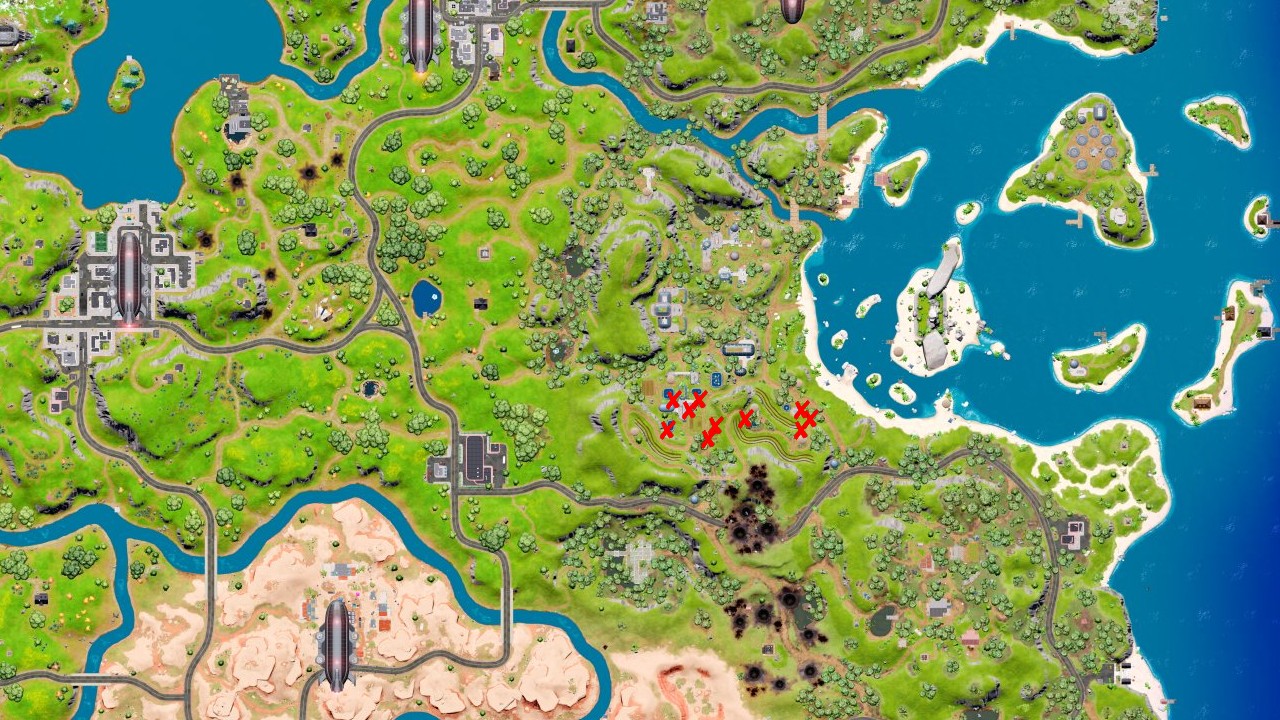 Once you have made your way to Sanctuary, you’ll need to keep an eye out for glowing, white pizza boxes. Once you have come across one of them, you’ll need to take out your harvesting tool and remove them from the map with a quick smack. You’ll need to take out eight in total, so we marked a few extra, just to make sure you can find all of them that you’ll need. Some of them are in plain sight, while some are a little more hidden. None of them are very hard to find, so you should be able to spot them quite easily. You’ll find some in buildings, while the majority are outside.

Once you have taken out the trash, you’ll get an extra 23,000XP towards your Battle Pass. If you haven’t gotten the Battle Pass for this season, it’s a bit of a hard sell, as the next season is starting soon. However, if you get involved with May’s Fortnite Crew, you’ll be able to unlock this and the next Battle Pass, as well as an exclusive skin only available for members of the Fortnite Crew.